Andy Fletcher, founding member of British techno band Depeche Mode, has died at the age of 60, the group announced Thursday. 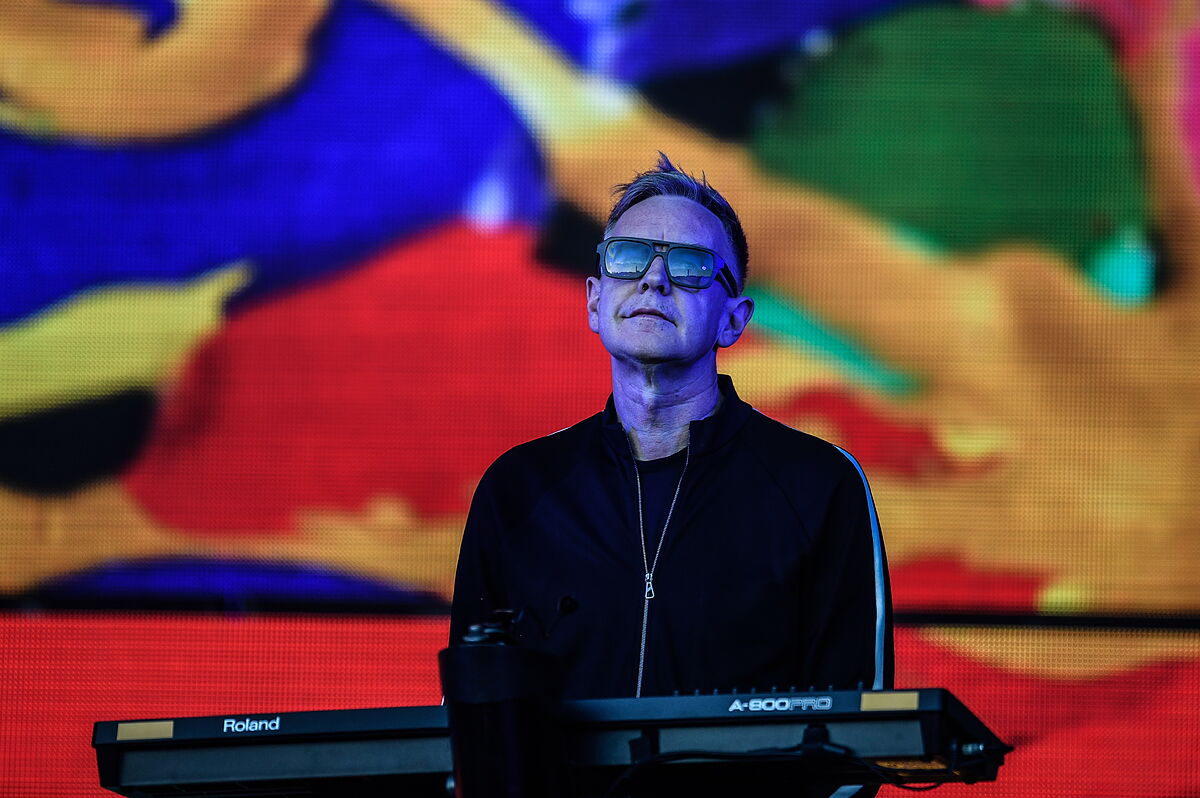 has died at the age of 60, the group announced Thursday.

"We are shocked and filled with immense sadness at the untimely death of our dear friend, family member and band member," said the band, which formed in 1980 in

some 25 miles east of London.

Andy Fletcher, nicknamed "Fletch", was one of the band's keyboardists, known for countless hits like

"Fletch had a genuine heart of gold and was always there when you needed support, a lively conversation, a good laugh or a cold pint," the band said.

has sold more than one hundred million records

The band originally consisted of keyboardist/songwriter