ABBA on the red carpet at Voyage premiere - "Very emotional"

The members of ABBA took the red carpet in London at Thursday night's premiere of the concert based on the album ABBA Voyage. - It's so nice to see all the faces and expectations, it goes straight to the heart, said singer Agnetha Fältskog. 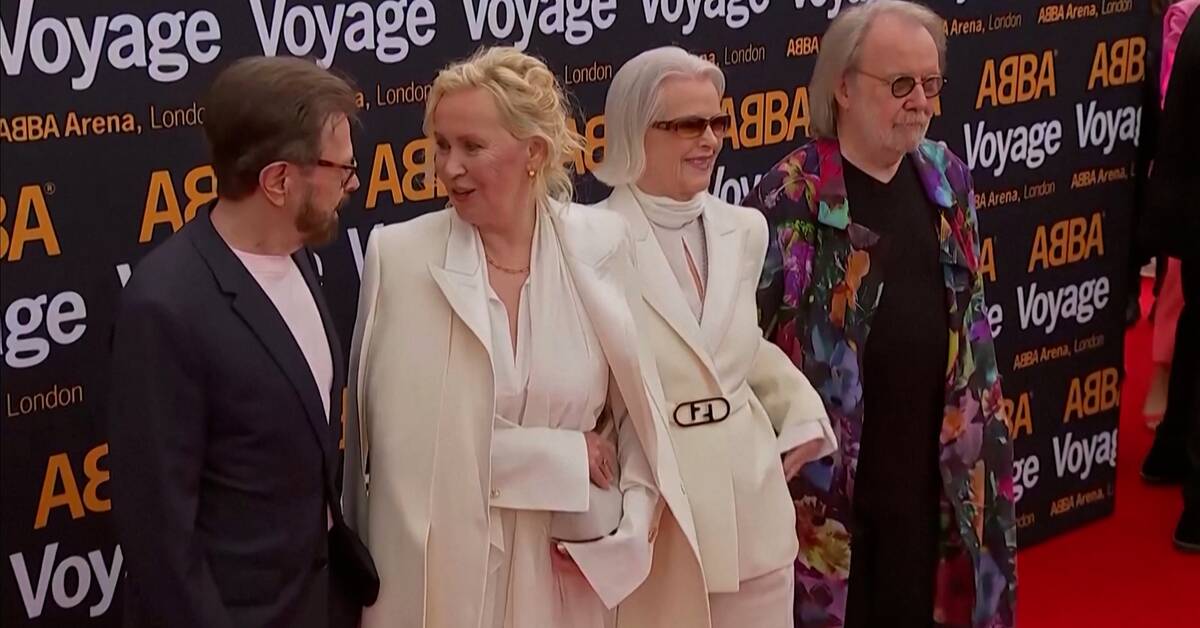 On Thursday night, it was the premiere of the band's venture Abba Voyage where digital avatars depicting the four artists' younger I took over the newly built stage in London.

Take part in Fältskog's emotional moments on the red carpet with the quartet in the clip above.