What Heraclitus said about the identity of opposites may be found in 'As bestas', Rodrigo Sorogoyen's film presented on Thursday at Cannes at the... 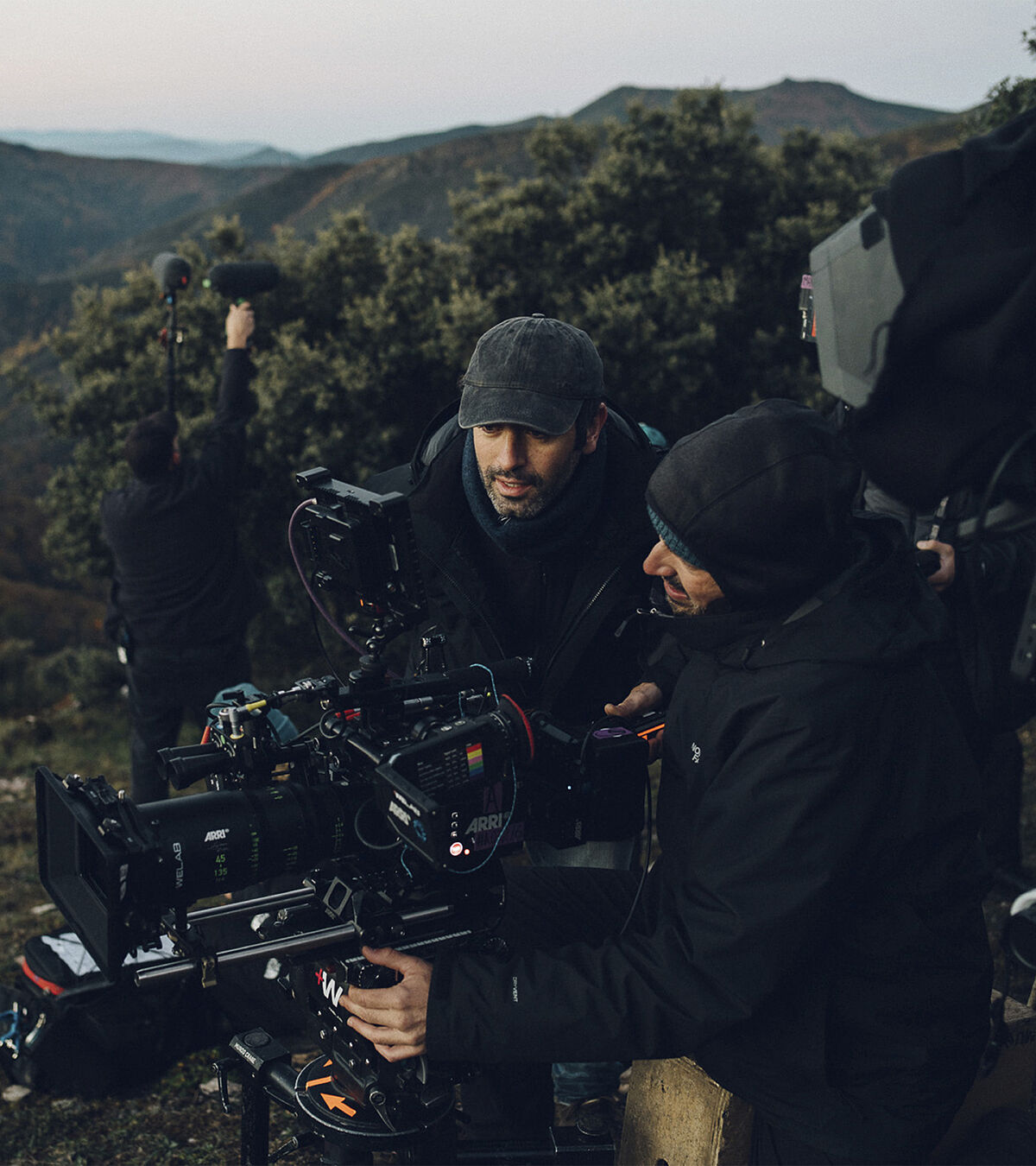 What Heraclitus said about the identity of opposites may have in

presented on Thursday at Cannes in the redundant

his most unexpected demonstration.

It is an essentially happy film in its contradiction.

It is French production, but Spanish (and much Spanish).

It is a film of revenge, but also of hope.

It is a rural tragedy of deep anger from Spain, but without giving up the enlightened voice of what is just, what is desirable, what is correct, what is enlightened.

What it is not in any case is a pastoral elegy.

If you like, there is in her both the adrenaline Sorogoyen of

'May God forgive us

' as the serious and profound of '

It is a coming-of-age film that, in its own way, culminates a journey.

He is pure Heraclitus.

That's probably why he's in Cannes.

The director, accompanied by his main screenwriter, the very tall in all senses and dimensions of the word, says

(in France it is Pena), that without bothering him, he is bothered by this fondness for pigeonholing him as "director of '

I mean, she annoys him.

And that is why, when they considered making this film, they decided, he and she, to run away from themselves.

What used to happen in the cities, now had to do it in the countryside;

what used to speak of policemen and politicians, now of farmers and ranchers.

"On the other hand, this was a very old script distantly inspired by what is known as the

says the director to temper so much desire for novelty.

In that event in 2010, the Dutchman Martin Verfondern lived obstinately in his irrepressible desire to live in peace with nature and at war with his neighbors.

He came from outside;

And so on until January 19 he disappeared.

They practice ecological and responsible agriculture and even take time to restore abandoned houses due to repopulation.

Those who live there do not share so much bucolic desire and what they want is to flee with the money they would receive if (unanimously) they let their ancient forest be populated with windmills to produce energy.

Guess who's up against it?

The entire tape is structured in two parts.

And on that axis of identical opposites, the proverbial, risky and enlightened proposal of 'As bestas'

The perfect work of

The second half is something else.

Now the film expands, contradicts itself and acquires the right tone of a clear and disturbing gaze that is there to defy the viewer's instinct.

If the first breath of the film lives in the thirst for revenge, the second leaves all its credit deposited in the need for justice.

If at first violence is the only pattern of behavior, then reason.

"Nothing is provoked. A film is not there to give messages. But there is a contrast between a logic that responds to

the patterns of toxic masculinity,

that of patriarchy, and another that I dare not call feminine, but simply reasonable", Pena explains.

And she does it without shame.

If Sorogoyen had already given a good example of his ability to lock the viewer's gaze in an oppressive labyrinth close to simple fear, now he manages to do just the opposite.

And he does it while poisoning each gesture with the intimate possibility of redemption.

We won't say what.

Just point out the strength, forcefulness and truth of each word.

Few moments so innocent and bloody, so revealing and shady.

"Cold things get hot, hot gets cold, wet gets dry, dry gets wet."

This was said by Heraclitus.