[Now in Cannes] Tangwei went and IU came... Debut that the world pays attention to

'Tang Wei is gone, IU is here' As the 75th Cannes Film Festival draws to a close, a big star who will decorate the second half of the festival has appeared. 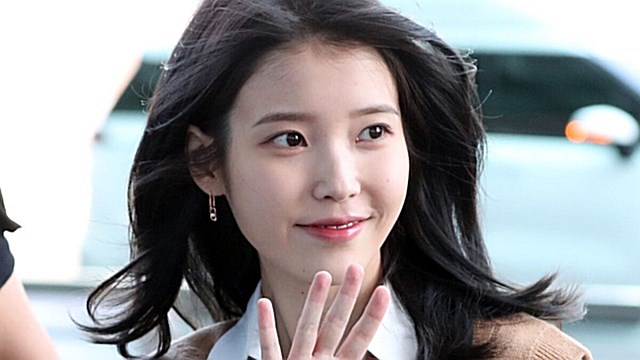 As the 75th Cannes Film Festival draws to a close, a big star who will decorate the second half of the festival has appeared.

For us, it is the 'new actress Lee Ji-eun' who is famous as 'singer IU'.

Lee Ji-eun visited the Cannes Film Festival as the main character of the first Korean movie 'The Broker' by Japanese master Hirokazu Kore-eda.

The film enters the competition and challenges the Grand Prix, the Palme d'Or.

Another competitor, director Park Chan-wook's 'Decision to break up', which was released on the 23rd, is highly acclaimed by the locals and is highly likely to win.

Along with the possibility of winning awards for work and director, Tang Wei, the main character, is carefully predicting the award for Best Actress.

However, Tang Wei abandoned her chances of winning and boarded the plane.

It is known that he left for China on the 25th after completing all his official schedules.

All local reporters were surprised by the news of Tang Wei's departure, but interest naturally shifted to Lee Ji-eun's arrival.

Lee Ji-eun started her official schedule on her entry to Cannes on the 25th.

She also showed her heart fluttering by posting pictures of her taken in Cannes on social media.

She made her acting debut in the drama 'Dream High' in 2011, and Lee Ji-eun solidified her position as an actress by appearing in 'You're the Best Lee Soon-shin', 'The Producer', 'My Mister', and 'Hotel del Luna'.

The first movie is 'The Broker'.

'The Broker' is a work that depicts the story of people who have a relationship over a baby box that is set up so that people who cannot raise children can leave their children anonymously.

Ji-eun Lee takes on the role of her mother who left her baby in a baby box and then went to find her again.

It is fortunate to have received the direction of a world-famous master in his screen debut and to work with famous actors representing Chungmuro ​​such as Song Kang-ho, Kang Dong-won, and Bae Doo-na.

Here, the actor's debut ceremony will be held at the Cannes Film Festival, which has been evaluated as the best among the world's three major international film festivals, so it is expected to be a more spectacular debut than any other actor.

The American media Deadline introduced IU, saying, "She is a Korean actress, singer, and songwriter. She has a huge fan base, including 26 million Instagram followers. In Korea, she is described as a 'national treasure star'." Now, IU would be ready to achieve success with her first commercial film.”