You'll tell me about it - Ceausescu's bear, when Romania rhymes with Absurdism

Between real facts and black humour, Aurélien Ducoudray, Gaël Henry, and Paul Bona relate, in comic strip, a tragicomic tale on the last moments of a dying regime, at the same time one of the… 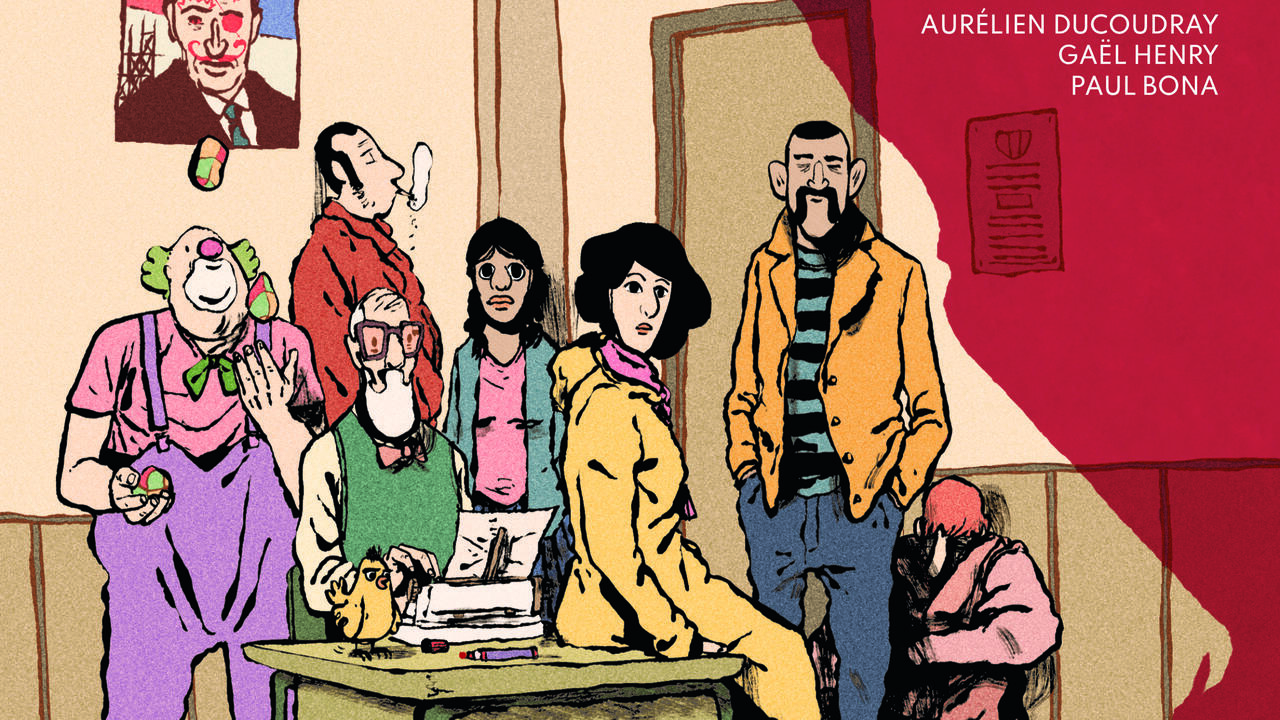 Between real facts and black humour, Aurélien Ducoudray, Gaël Henry, and Paul Bona recount, in comic strip, a tragicomic tale about the last moments of a dying regime, both one of the most terrible and most ridiculous: that of the Ceaușescu couple.

They are seven. Seven characters with different stories who will find themselves involved in a major episode in the history of Romania.

Among them, a little girl who takes revenge on her mistress, a cleaning lady who works at the presidential palace, a clown who pulls a chick out of her hat, a young man who fails to recruit for the Securitate, the political police of the regime. of Nicolae Ceaușescu, the Genius of the Carpathians, the Danube of Thought, the Conductor, and his wife Elena.

By mixing absurdity, black humor, caricature and fund of historical truth, the authors of this comic strip both dramatic and funny paint the portrait of totalitarianism in agony, that of one of the hardest - and also the most ridiculous - communist regime of the 80s.

is published by Steinkis editions.

Ukrainian artists, despite the war, continue to live from their art, such as the actress Nataliia Mazur, whom director Roland Auzet brought to France to play in the play "

We Europe, banquet of the peoples

A piece that can be discovered at the Théâtre de l'Atelier in Paris.

But how do you play a show whose language you don't understand?

How does this Ukrainian actress perceive her life in Paris and her theatrical future?

went to meet him after a performance.

David Sala, with flowers and blood

JeanLouis Tripp, life in the face of mourning