What you need to know about vitamin D, according to Europe's top healthy aging doctor

It is what to food the avocado or to the spice, the turmeric. Re-launched to absolute stardom after the pandemic for her leading role in strengthening the ... 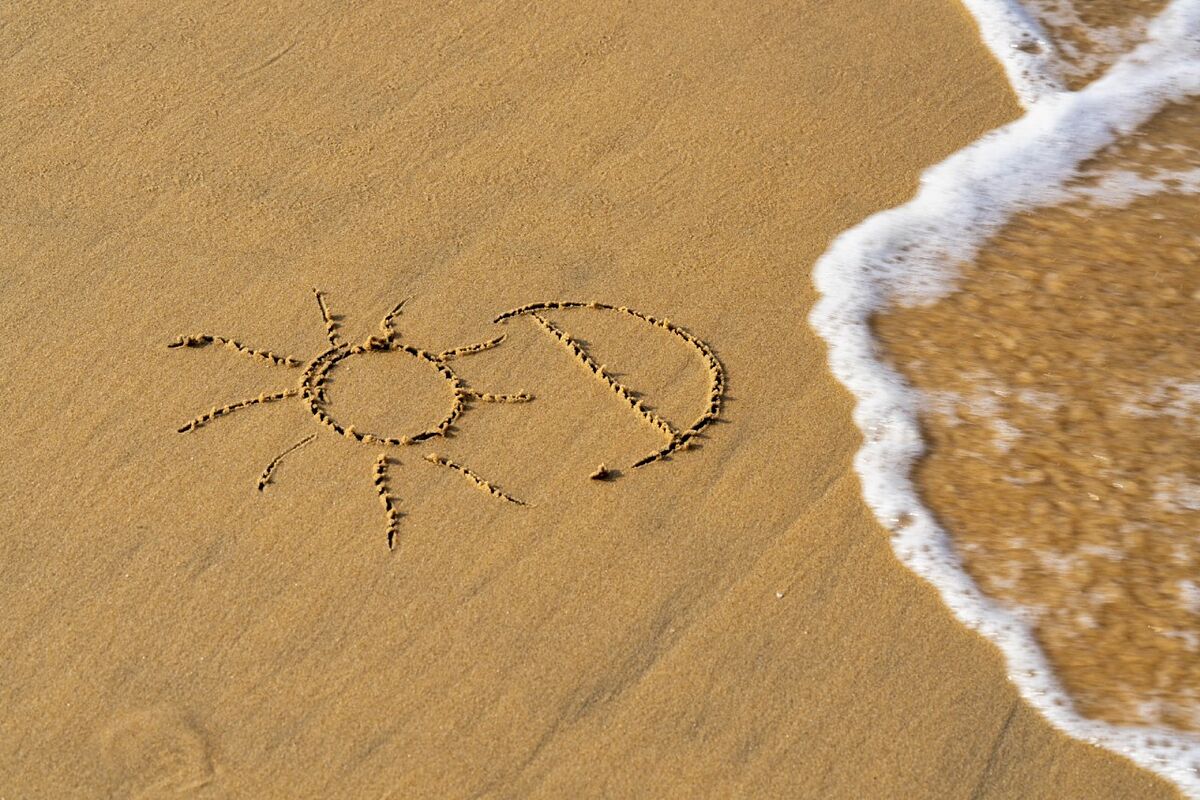 It is what to food the avocado or to the spice, the turmeric.

, vitamin D -or rather its deficit- has become one of the obsessions of a society, ours, that longs to achieve well-being but, if possible, at the stroke of a pill.

The penultimate issue of this global concern about the lack of this essential nutrient was staged, precisely, a few days ago with the publication of an investigation that revealed the 'edition' of a transgenic tomato that contains twice as much vitamin D as a couple of eggs or 28 grams of tuna

But, to better understand the importance of the matter, Vicente Mera, head of Internal Medicine and the Healthy Aging Unit at SHA Wellness Clinic, clarifies what vitamin D is: "Vitamins are essential substances for metabolism but they are not synthesized by the body.The D meets only the second part of this definition, since most of it is produced thanks to the

From that moment on, the vitamin we use as a measure is called 25 (OH) vitamin D, which must still undergo another hydroxylation process in the kidney to become the really active molecule 1,25 (OH) vitamin D".

Awarded at the 2021 European Awards of Medicine for his contribution to a medical discipline, increasingly in vogue, that focuses on health rather than disease, Mera explains that "the metabolism of

are the fundamental objective of the vitamin, regulating in conjunction with other hormones -PTH and calcitonin-; the plasma concentration of calcium (and other vital electrolytes for muscle contraction); the bone mineral content; and the

Fractures and alteration of bone structure

due to rickets (in children), osteomalacia and

are the most important consequences of vitamin D deficiency."

Less obvious but sometimes more serious, so are "infections, especially respiratory and digestive".

What does the load of our deposits depend on?

"The cutaneous synthesis of vitamin D is closely related to the

amount of solar radiation that reaches the skin cells.

Therefore, all the factors that alter this radiation will interfere with the cutaneous synthesis of vitamin D."

And what are those factors?

sunlight for some population groups that, due to their condition, are at greater risk, such as the elderly and infants.

I use photoprotective creams

Sunscreens with a protection factor greater than or equal to 8 reduce skin synthesis of vitamin D3 by up to 95%.

, since, with its advance, the amount of 7-dehydrocholesterol in the dermis is reduced and, in addition, there is less sun exposure (motor limitations, institutionalization, etc.).

From the age of 50, the cutaneous synthesis of vitamin D is 50% lower than in 20-year-old subjects, decreasing to 25% in people over 70 years of age.

(amount of melanin), because melanin competes with the precursor of vitamin D3, therefore the deficit is more frequent in the Asian and African race.

because, in the areas closest to the Equator, solar radiation is more intense, so the synthesis of vitamin D is favored.

Season of the year

, since in autumn and winter the amount of solar radiation that reaches the earth is less than in spring and summer, decreasing the synthesis of vitamin D.

because, the higher the sun is (noon), the more intense the UV radiation, since it falls more vertically on the surface of the earth and has to pass through less of the atmosphere.

because, as in the previous case, at higher altitudes, less atmosphere must pass through the radiation.

Very thick clouds tend to decrease the amount of UV radiation, and thin clouds let most of the UV radiation through.

because when UV rays reach the earth's surface, part is absorbed and part is reflected.

Grass and sand reflect less than 10%;

However, snow can reflect up to 80% of the radiation that reaches it.

, because the concentration of oxygen in the atmosphere and stratosphere, etc., decreases the amount of solar radiation that reaches the population, compromising endogenous synthesis.

Dr. Mera confirms that "the

main source of vitamin D is the sun

" and that "only a small part comes from the diet, with relatively few foods naturally containing substantial amounts of vitamin D".

One of these foods is

, "so vegetarian diets or diets low in fish will cause a deficit in vitamin D intake."

, he continues, have "a calcium, but artificially added (fortification). Instead, "tofu contains much more vitamin D than milk (not fortified)."

However, this specialist warns us that "a

correct exposure to the sun,

may not be enough

, which is why we are witnessing a true pandemic of hypovitaminosis D".

Pathologies or circumstances, such as

Similarly, "the loss of the vitamin D transport protein in patients with

may also be related to the deficiency of this vitamin."

In this sense, he emphasizes that "

because therapeutic levels can be easily exceeded."

Then what do we do?

Surely, we ourselves already know that answer that we repeat so many times in ZEN:

put ourselves in the hands of a specialist