TotalEnergies' commitment to the energy transition is insufficient according to some of its shareholders. We will see today during their general meeting if they manage to rally a… 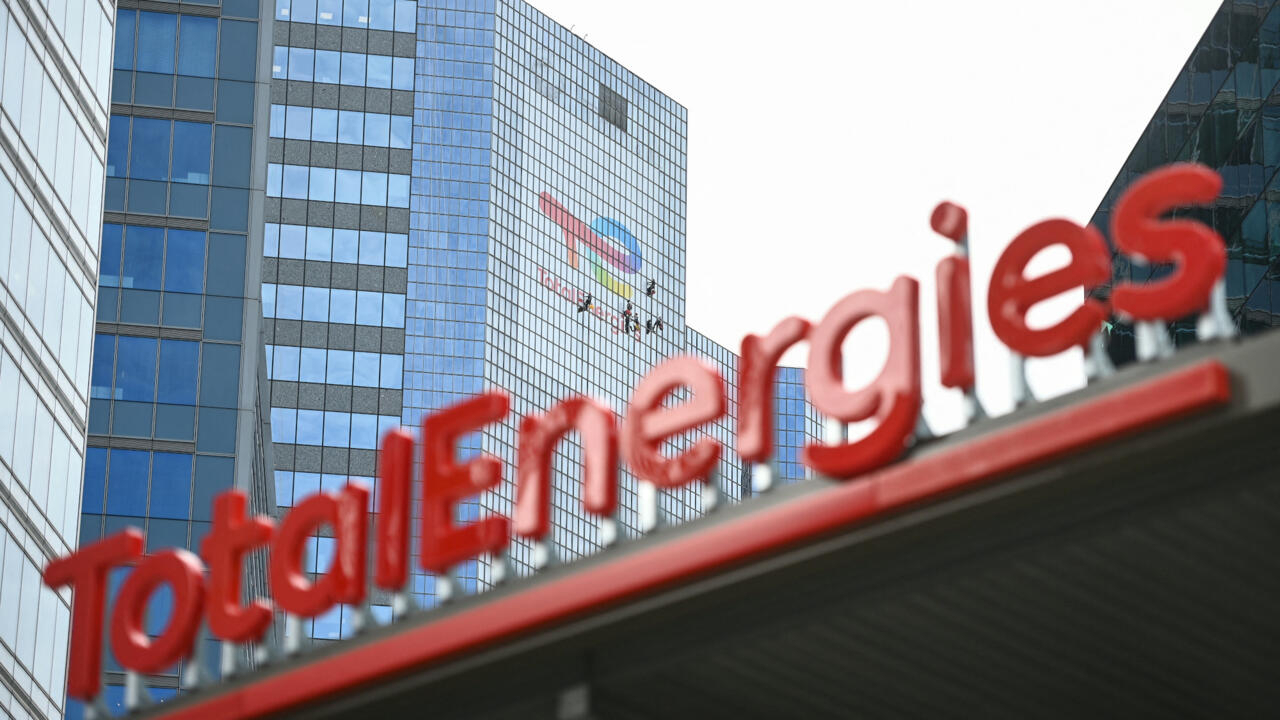 The headquarters of TotalEnergies at La Défense in Paris.

TotalEnergies' commitment to the energy transition is insufficient according to some of its shareholders.

We will see today during their general meeting if they manage to rally a majority.

It is a meeting under high tension which opens this morning in Paris for the French oil group, the seventh group in the world.

At least nine institutional shareholders have made it known that they would vote against the greening plan that the group is submitting for consultation to its shareholders.

They find the short-term goals of reducing carbon emissions by 6-7% by 2030 too timid.

Because during this period, the group's hydrocarbon production will increase sharply.

At this pace, its objective of zero emissions in 2050 as provided for in the Paris agreement does not seem credible.

70% of TotalEnergies' investments are still dedicated to gas and oil, while the International Energy Agency recommends that any new project in fossil fuels be stopped altogether.

The remuneration of Patrick Pouyanné, the CEO, is also debated.

The variable part indexed to the achievement of climate objectives is far too low to encourage him to do more, according to several funds, they have announced that they will not vote for the resolution on his salary.

Are shareholders' level of ecological requirements higher than in previous years?

Last year 92% of them voted in favor of the Climate plan.

It was submitted to them for the first time by the Board of Directors of TotalEnergies and they were enthusiastic about the approach.

Some are disillusioned this year.

But this scenario is quite exceptional, because among the other majors that have already held their general meeting, investors have on the contrary become much less attentive to the conversion to renewable energies.

The war in Ukraine and the energy shock it caused are giving new impetus and legitimacy to the oil lobby.

With the blessing of the heavyweights of responsible investment

The American BlackRock, the largest fund manager in the world, which has created several investment funds with environmental responsibility criteria, has made a 180° turn.

Because of the war and the rise in the price of a barrel, he now wants to focus on energy security.

And of course the high yields that oil stocks are currently providing.

It is the second shareholder of TotalEnergies and it should vote with closed eyes the green trajectory of the company.

Yesterday in Davos Amin Asser, the head of the Saudi company Aramco, explained that it was necessary to review the pace of the green transition because the demand for oil is still as strong and the supply is struggling to meet it.

With the resumption of air transport, demand will start to rise again.

The first exporting company plans to increase its oil production by 12 to 13 million barrels per day by 2027 and that of gas by 60% within 8 years.

Is the climate roadmap presented this morning to the shareholders of TotalEnergies just wishful thinking?

These 84 detailed pages are only a greenwashing operation according to the NGOs.

They could make their point of view loudly heard this morning at the opening.

As activists did yesterday at the Shell Assembly in London.

In the room the atmosphere promises to be animated by the shareholders who had filed a resolution asking the group to comply with the Paris agreement.

Resolution refused by the Board of Directors.

They do not even represent 1% of the capital, but they are determined to make their long-term vision heard.

The US Treasury has suspended the exceptional authorization granted to Moscow to use US banks to honor its maturities.

The noose is tightening a little more around the Russian state.