The case of an Egyptian chemistry teacher who works in the State of Kuwait and was accused of begging witnessed new details, as Egyptians in Kuwait revealed them. 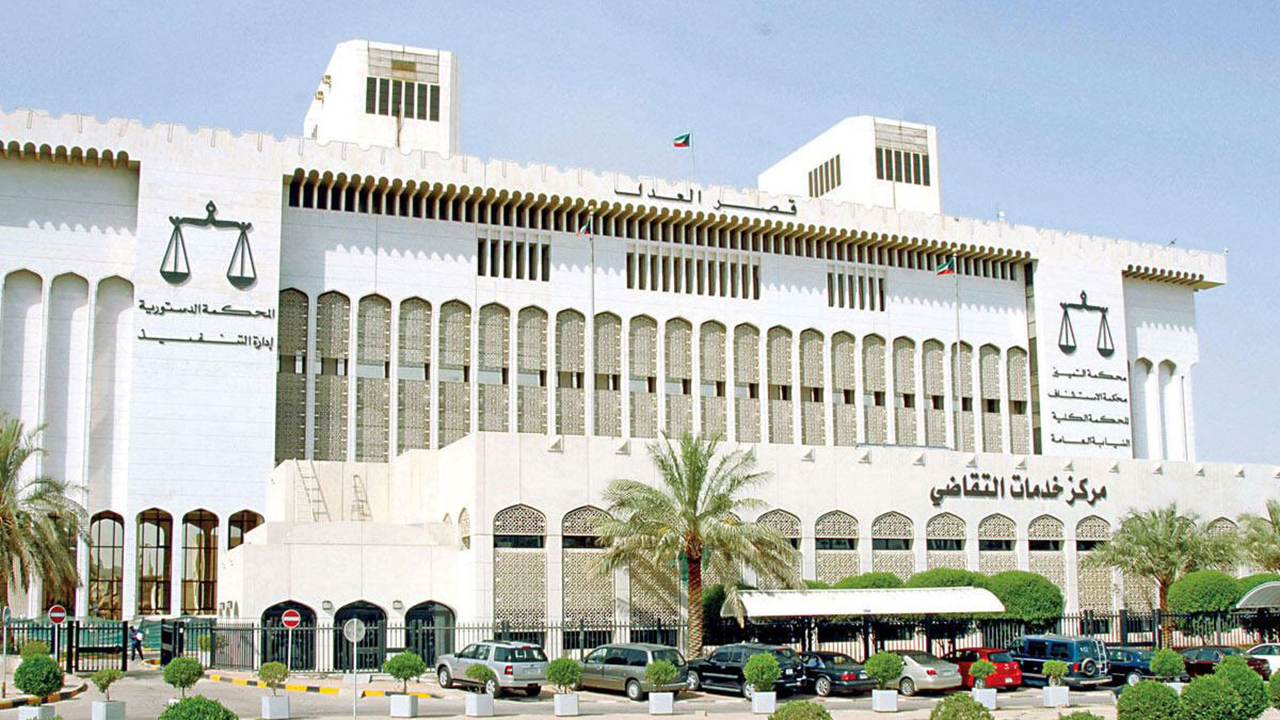 The case of an Egyptian chemistry teacher working in Kuwait and accused of begging witnessed new details, as Egyptians in Kuwait revealed them.

The Egyptians explained that the teacher was deceived and ambushed by one of the Kuwaiti families who owe her money as a result of her teaching the subject to their daughter.

Kuwaiti media had revealed that the detectives had arrested a 50-year-old Arab teacher on charges of beggary, noting that she was expelled from the country at the end of last week, after she worked in Kuwait for 18 years.

According to a post by one of the groups of Egyptian teachers in Kuwait on the social networking site Facebook, the Egyptian teacher was ambushed when the girl’s family, who was giving her private lessons, asked her to go to the mosque to meet the girl’s father and get the money in return for these lessons.

According to the "Cairo 24" website, the author of the publication said that the teacher was unjustly accused of begging, and was attacked in a "very despicable manner by people without conscience and religion," as he said.

He explained: "The school is starting a lesson and it has money with an unscrupulous woman, she and her husband, and she demanded her right to the money for the lesson she gave their daughter, so they set an ambush for her and persuaded her to take her money from the girl's father in front of the mosque."

And he continued, "The police were accountable and independent, and of course, without any investigation, I judged them for defamation and beggary."

Kuwaiti media reported that the detectives refused all means to release the accused, and submitted a letter to the Undersecretary of the Ministry of Interior requesting her deportation from the country, and she was referred to the deportation prison, and then deported to her home country at the end of last week.

He added that her husband, who is an Islamic education teacher, was summoned and given a two-week period until the end of the school year to arrange his conditions before deporting him and his children to their countries.