The Ministry of Health and the Autonomous Communities have agreed to expand the number of Internal Resident Physician (MIR) positions for non-EU people, by modifying the... 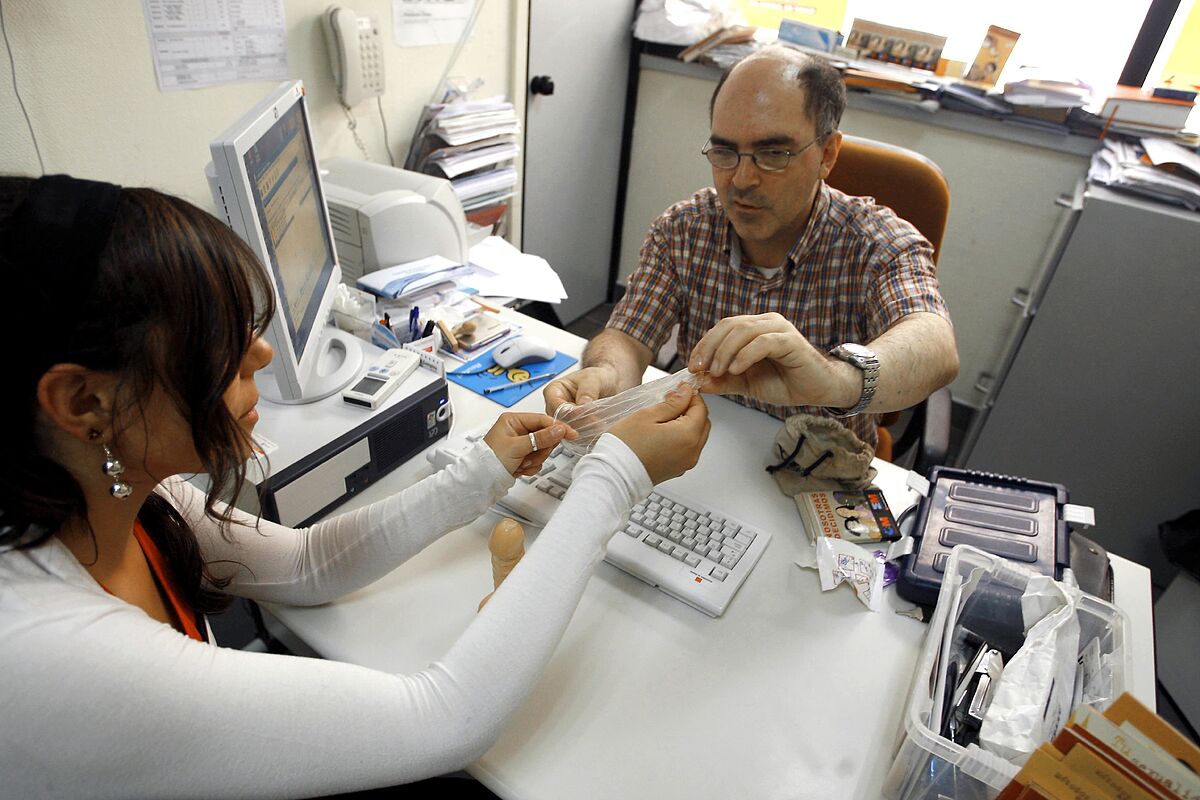 positions for non-EU people, by amending the

, in order to cover the 217 vacancies in the last call for

This was announced by the Minister of Health,

, at the press conference after the Interterritorial Council of

As she has recalled, on September 8, 2021, the offer of places and the call for selective tests for the 2022 MIR were approved.

"8,188 places were offered. After the election process, 7,971 places have been awarded, 93 percent of them, and 218 places have remained vacant. Of these, one is from a center with prior approval; 200 are from Family Medicine and Community; 8 Occupational Medicine; 8 Preventive Medicine and Public Health, and 2 Microbiology", the minister specified.

"We are talking about specialties that the National Health System (SNS) needs, we have to find a way to cover them," Darias claimed.

As you have recalled, the Ministerial Order of September 8, 2021 established a quota of 328 places for non-EU people.

Therefore, it was a quota of around 4% with respect to the total number of places.

"This quota was filled in order number 6,286, so there were 525 applicants with a higher order number who were unable to apply. That is, 525 people who have passed the MIR were unable to bid because the quota had been completed before his number", reported Darias.

Therefore, the solution proposed by the Ministry and with which the Autonomous Communities agree goes through the modification of said Ministerial Order to increase the number of places for non-EU people who have approved the MIR but, as a consequence of exhausting the quota, have not been eligible for these places.

"We are going to expand the quota to 545 places. It would be the 328 that have already been filled plus the 217 that have not been filled"

"We want this to happen as quickly as possible, so we will convene a

Human Resources Commission of the SNS

to carry it out with the approval of it," reported Darias, who has insisted on the importance of "enabling this solution" to try to fill as many seats as possible.

CARE STRATEGY IN THE SNS

On the other hand, Health and Autonomous Communities, represented in the CISNS, have approved the

Care Strategy in the SNS

, an initiative referring to professional care recognized in the Law on the Organization of health professions.

"It refers to the care directed by Nursing professionals, who are a fundamental vector for their support. It is very important to bring the nursing gaze to the entire SNS", Darias detailed.

Thus, it has clarified that the objective of the strategy is "to define, order and transform an organizational model of care that allows guaranteeing a fundamental right of citizens to receive adequate and quality care".

In his opinion, this initiative will allow

"providing support and being an engine of change"

, developing a network with those responsible for care in the Autonomous Communities and other actors of interest in this field, such as patient associations.

"All this will lead to greater efficiency and effectiveness in the way of caring for health, and it will be essential in a context of significant prevalence in Spain of diseases associated with ageing, chronicity and dependency", Darias stated.

"We want to continue promoting health promotion and care," she concluded.