A gunman killed at least 19 students and two adults after he stormed an elementary school in southern Texas, the United States, yesterday, in the latest mass killing in the United States and the deadliest shooting in its schools in nearly a decade. , and 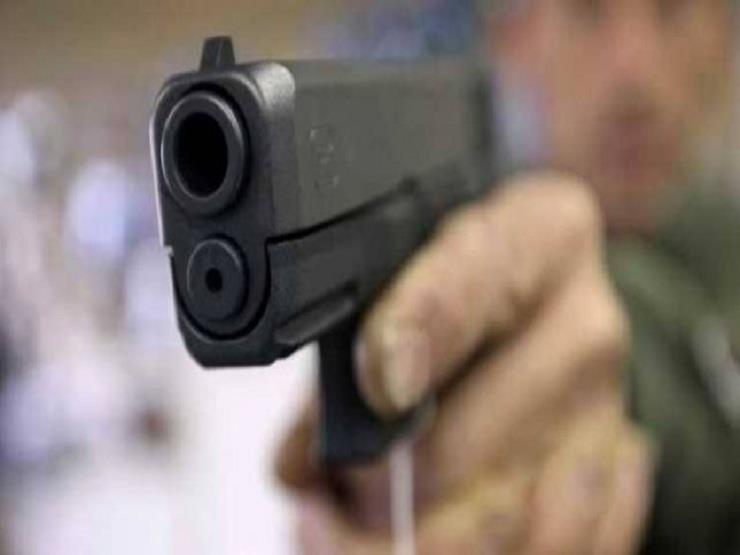 A gunman killed at least 19 students and two adults after he stormed an elementary school in southern Texas, the United States, yesterday, in the latest mass killing in the United States and the deadliest shooting in its schools in nearly a decade.

The 18-year-old suspect, who was apparently killed by police, also shot his grandmother before fleeing the scene, crashing his car and setting off the shooting at Robb Elementary School in Yuvaldi, about 130 km west of San Antonio, Texas.

The motive behind the accident was not yet clear.

Sgt. Eric Estrada of the Texas Department of Public Safety told CNN that law enforcement officers saw the gunman, who was wearing body armor, get out of his wrecked car and carry a rifle and "engaged" with him, still able to storm the school and open fire.

Speaking from the White House hours after the incident, US President Joe Biden urged Americans to stand up to the politically powerful gun lobby, which he blamed for preventing stricter gun laws.

Biden ordered the flags to be flown at half-mast until sunset every day until next Saturday due to the tragic incident.

Texas Governor Greg Abbott said the suspect, whom he identified as Salvador Ramos, was apparently killed by police officers who came to the scene and that two of them were shot, but the governor said their injuries were not serious.

After conflicting early accounts of the number of dead, the Public Prosecutor's Office estimated in an official statement that the number was 18 students and two adults, including the gunman.

However, a Texas Police Department spokesman later told CNN that 19 students and two adults were killed, not counting the shooter.

The incident occurred ten days after another 18-year-old opened fire on a grocery store in a predominantly black neighborhood in Buffalo, New York, killing 10 in what authorities described as a racially motivated hate crime.

The Texas shooting is the latest in a string of mass school shootings that has sparked a heated debate between advocates of tighter gun controls and those who oppose any legislation that could harm Americans' constitutional right to bear arms.

It is one of the deadliest US school shootings since a gunman killed 26 people, including 20 children, at Sandy Hook Elementary School in Connecticut in December 2012. In 2018, a former student at Marjory Stoneman Douglas High School in Parkland, Florida, killed 17 student and teacher.

Firearms have become the leading cause of death for American children and teens in 2020, outstripping car accidents, according to a University of Michigan research letter published in the New England Journal of Medicine last month.