Around the question - Who are the women of the Neolithic?

Who are the Neolithic women? So magnificently and variously represented, in the form of figurines, statuettes, stelae, engravings or cave paintings. So many images, so many versions… 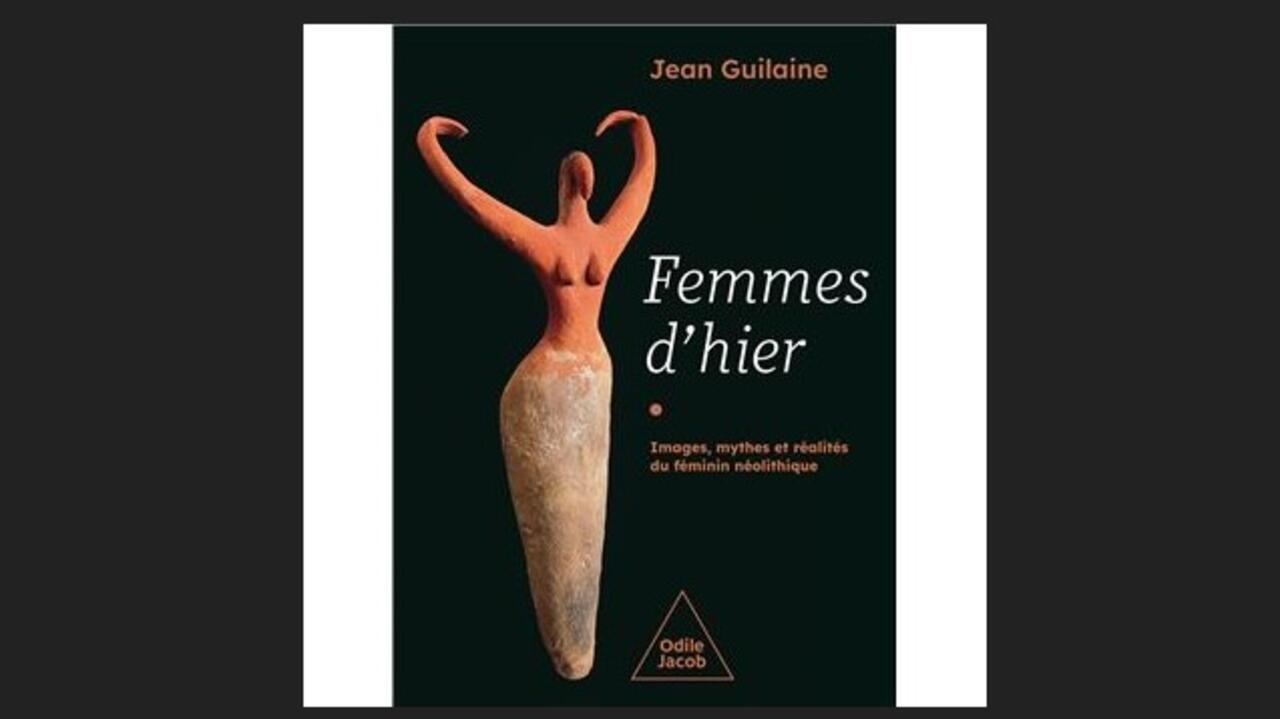 Who are the Neolithic women?

Who are the Neolithic women?

So magnificently and variously represented, in the form of figurines, statuettes, stelae, engravings or cave paintings.

So many images, so many versions of myth and reality of Neolithic women to share with the formidable prehistorian Jean Guilaine.

Let's find ourselves around the extraordinary representations of the female body in the Neolithic period: figurines, stelae, rock art, statuettes of all shapes... But why so many artistic, magnificent representations of the female during the Neolithic period (a pivotal period of transition between our prehistory and the 'story) ?

What role, what place were theirs?

Between the myth of the mother goddess and a much more diverse and complex reality, what do all these female representations reveal to us?

was director of research at the CNRS, director of studies at the EHESS, then professor of archeology at the Collège de France (chair of "Civilizations of Europe in the Neolithic and the Bronze Age").

Member of the Institut de France and Honorary President of the French Prehistoric Society, Grand Prize for Archeology from the Ministry of Culture (1985), he is Doctor Honoris Causa of the Universities of Barcelona and Lisbon.

has just been published by Odile Jacob.

Thousands of women executed for witchcraft in Europe await rehabilitation