Accents from Europe - War in Ukraine: the Italian shoe is damaged

After three months of war in Ukraine, the sanctions imposed on the Russians by the EU continue to have repercussions on European economies. Today, in Accents d'Europe, the market… 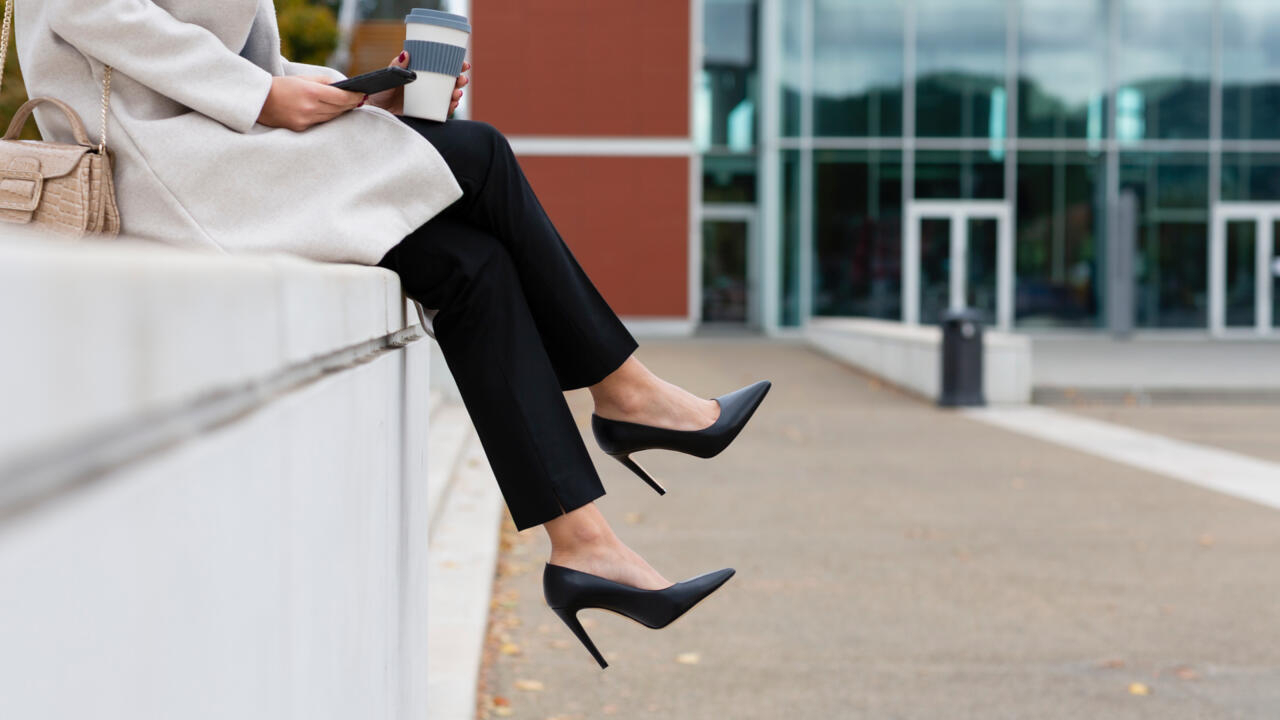 Italian shoe manufacturers are on the verge of bankruptcy.

After three months of war in Ukraine, the sanctions imposed on the Russians by the EU continue to have repercussions on European economies.

In the Marche region, by the Adriatic Sea, shoe manufacturers are on the verge of bankruptcy.

The eviction of their first customers, the Russians, who represent 80% of exports.

pump is under threat and the thousands of craftsmen in the sector are calling to save this market.

Switzerland lagging behind in the hunt for oligarchs

The Association of Swiss Banks estimates that around 200 billion euros are sleeping in the country's banks.

is supposed to seize these assets, but in fact, barely 1/10th has been taken.

On the other side of the Atlantic, people are irritated by this stagnant situation, so the American Congress has launched a commission of inquiry to find out what Switzerland is playing at.

Chronicle in a nutshell

The Turkish government has unveiled the country's inflation rate: it stands at 70%, unheard of for 20 years and the coming to power of the AKP, the party of Recep Tayyip Erdoğan.

too, prices are rising, despite controlled inflation.

In some municipalities in the south of France, the amount of the bills doubles or triples to reach a price that town halls cannot afford.

Wherever it is raised, the question of the burial of nuclear waste electrifies the debates, as it can be the case in Bure in France.

, the response is more peaceful.

150 km north of Stockholm, the small town of Östhammar has welcomed the validation of a storage facility that is supposed to house nuclear waste for at least 100,000 years.

North of Donetsk, for eight years, the only front line “eye to eye”

Food crisis: "It's a kind of misalignment of planets"