[Nightline Invitation Seat] 'Devil's Instrument' I encountered while attending KAIST... before turning into a musician. 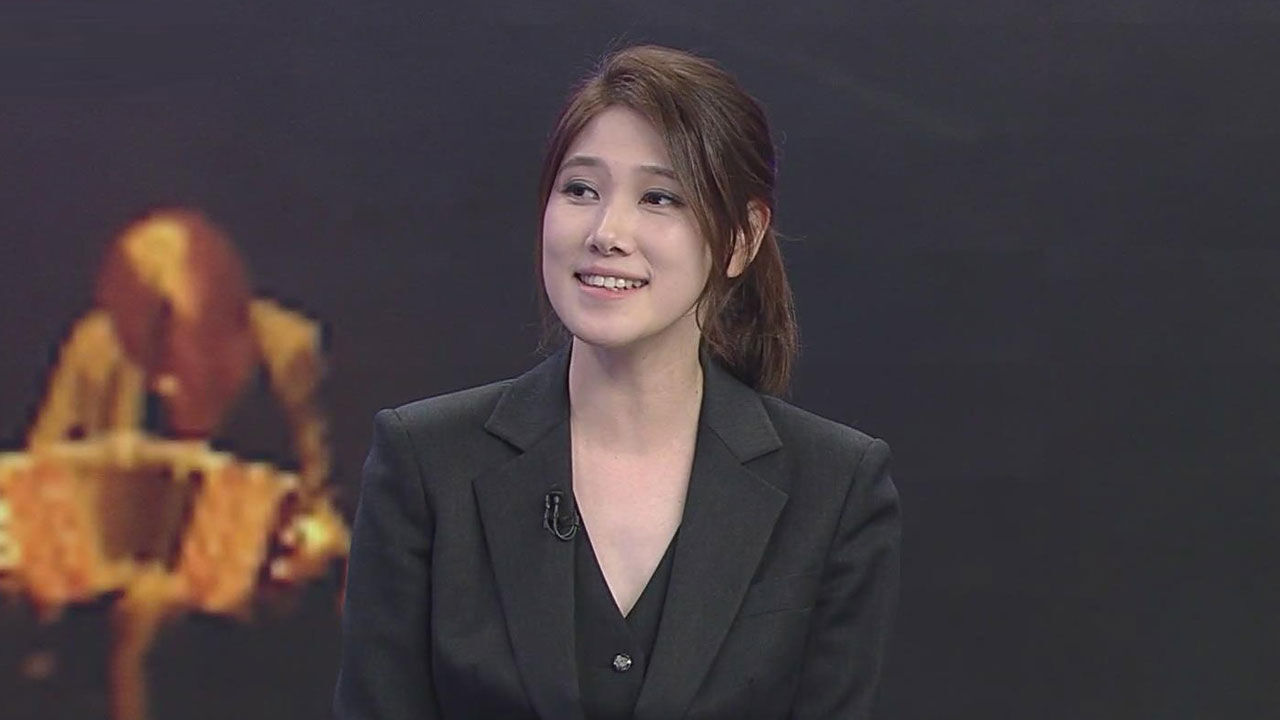 How did you hear it?

It's a song played with an instrument called Bandoneon, with the best Bandoneon player in Korea, Sangji Koh.

Could you introduce what kind of instrument it is?

At first glance, it resembles an accordion, but it is a completely different instrument.

But since we have the same ancestors, you can think of them as cousins ​​and relatives.

Originally an instrument made in Germany in the mid-1800s, it was used for home and folk music in Germany, and then flowed to Buenos Aires, a port city in Argentina. Bandoneon became an important instrument for tango.]

Meeting the audience after 3 years?

In particular, on this stage, guest cellist Jin-ho Hong and Forestella's Min-gyu Jo, the jazz musicians who are working with me, and the tango musicians, have a wonderful stage where jazz and tango are combined under the blue sky. I'm really looking forward to it, and I hope everyone will look forward to it.]

Is it difficult to play?

[Sangji Koh/Bandoneon player: I don't know exactly how it got its name, whether it was a devil's instrument because it was difficult, or it sounded like a devil, so I don't know exactly, but when the person who grabbed the instrument for the first time picked it up, the doremi pasolasido was out of order. It's spread out a little like this, and at will, the sound of opening and closing and the button's scale change irregularly again.

So it’s a bit special because I have to memorize all of that.]

How did you come across it?

[Sangji Koh / Bandoneon player: It is a club activity as soon as I first enter university.

While I was in a rock band, I became interested in composing, and while composing, I suddenly wanted to try this instrument that made this mysterious sound.

I somehow managed to get Bandoneon in my hand, and after doing this little by little, people showed a little interest in it.

In fact, it seems that the problem of making a living would be difficult for me to change my profession from music to musician, and I didn't come forward so eagerly, but I started thinking that this instrument would be a blue ocean.]

Q. I heard that you went to Argentina to study abroad?

At that time, in the golden age of tango, in the heyday of tango, I found out that a school where the masters of the bands directly taught their style was free through the city's management, and I went to Argentina to take the test, and I stuck there and stayed there for two years as a master. I came here after listening to such performance techniques as an orchestra class.]

What synergies are there?

[Sangji Koh/Bandoneon player: To say synergy, I am really nervous and very good to meet musician seniors whom I have admired like a god since I was young. Rather than synergy because I came to do this with the heart of

Q. Is there any field you would like to try in the future?

[Sangji Koh/Bandoneon player: Actually, I did almost everything I wanted to do, and also did a lot of very large performances.

As a result, I have hardly ever been able to perform a performance in which only one person is really quiet.

The next thing I want to try is a solo concert by myself.

I would like to try a concert like this, a monologue in the dark and quietly alone.]