Between 2019-2020, Australia was plagued by huge forest fires. After the events that shook the country, the series Fires is now released on Cmore. - This is a mega fire that lasted for almost a year. They have made the series very nice where you are in the inferno and it is scary, says Linus Fremin, TV critic. 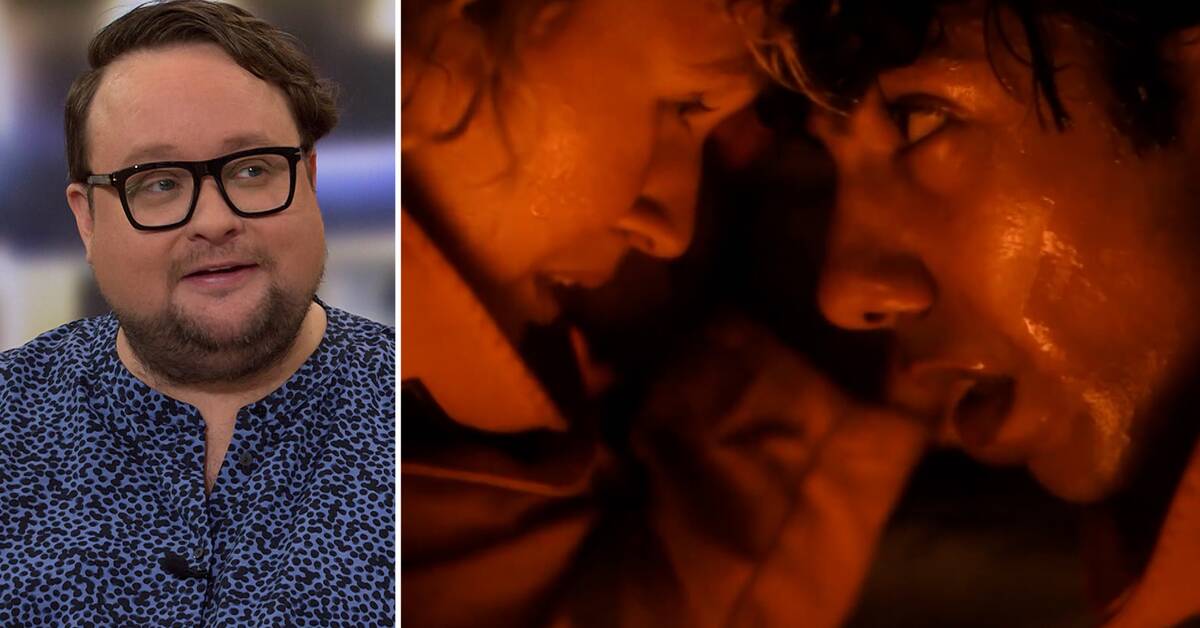 - It is quite close to something that has affected an incredible number of people, Fremin continues.

Another TV series based on a true story is Oussekine which is about the murder of Malik Oussekine.

- An event that shook France from the ground up.

It had incredible consequences, says Fremin.

Hear more about, among others, Fires and Oussekine in the clip above.