Romania is considering withdrawing from the Eurovision Song Contest after allegations of suspected vote-rigging, writes Expressen. 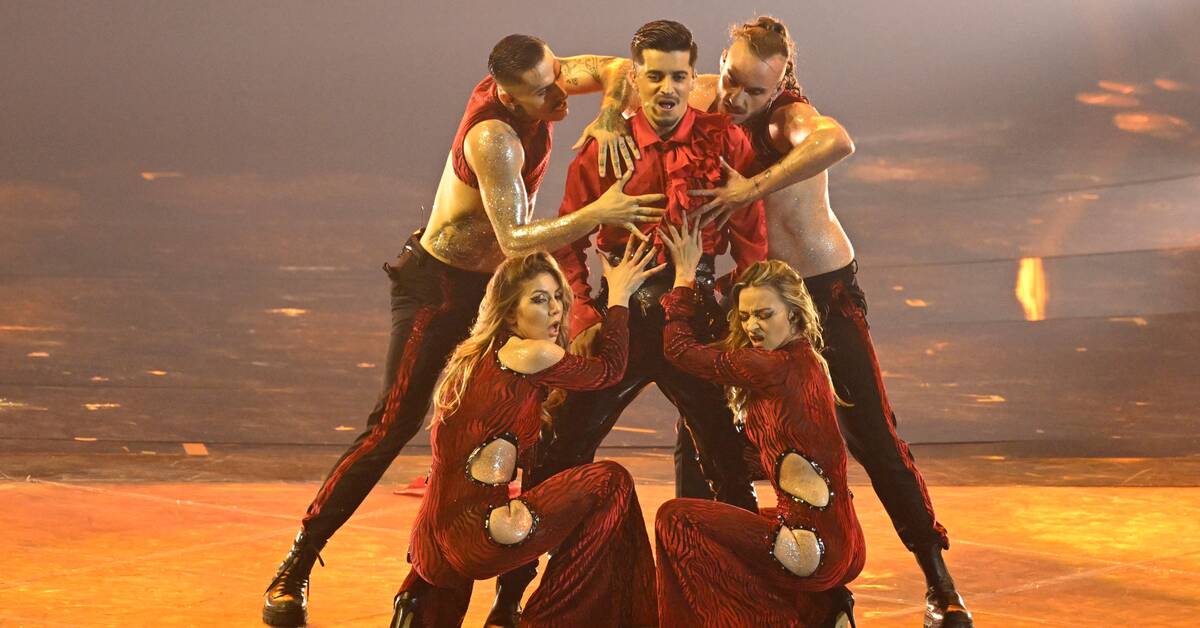 During this year's competition, the jury votes from six countries were disqualified after the organizers, the EBU, discovered what was called "a deviant pattern".

It was later revealed that these countries were Romania, Montenegro, Azerbaijan, San Marino, Poland and Georgia.

Strong criticism of the EBU is now coming from some of these countries.

Montenegro's radio and television station writes on its website that "it is only about assumptions that are not true and not verified information".

Wants to take the EBU to court

Romania's counterpart writes in a statement that it is considering dropping out of the Eurovision Song Contest: "We consider the EBU's behavior unacceptable, they have applied double standards to countries whose votes have been cast in a way that raises suspicions."

Romania further states that it is considering taking the EBU to court in view of "the damage caused to public television".