How to get something good out of sadness

Few feelings appear more confusing in the 'emotional dictionary' of the inhabitants of the 21st century that sadness, often confused with other 'illnesses... 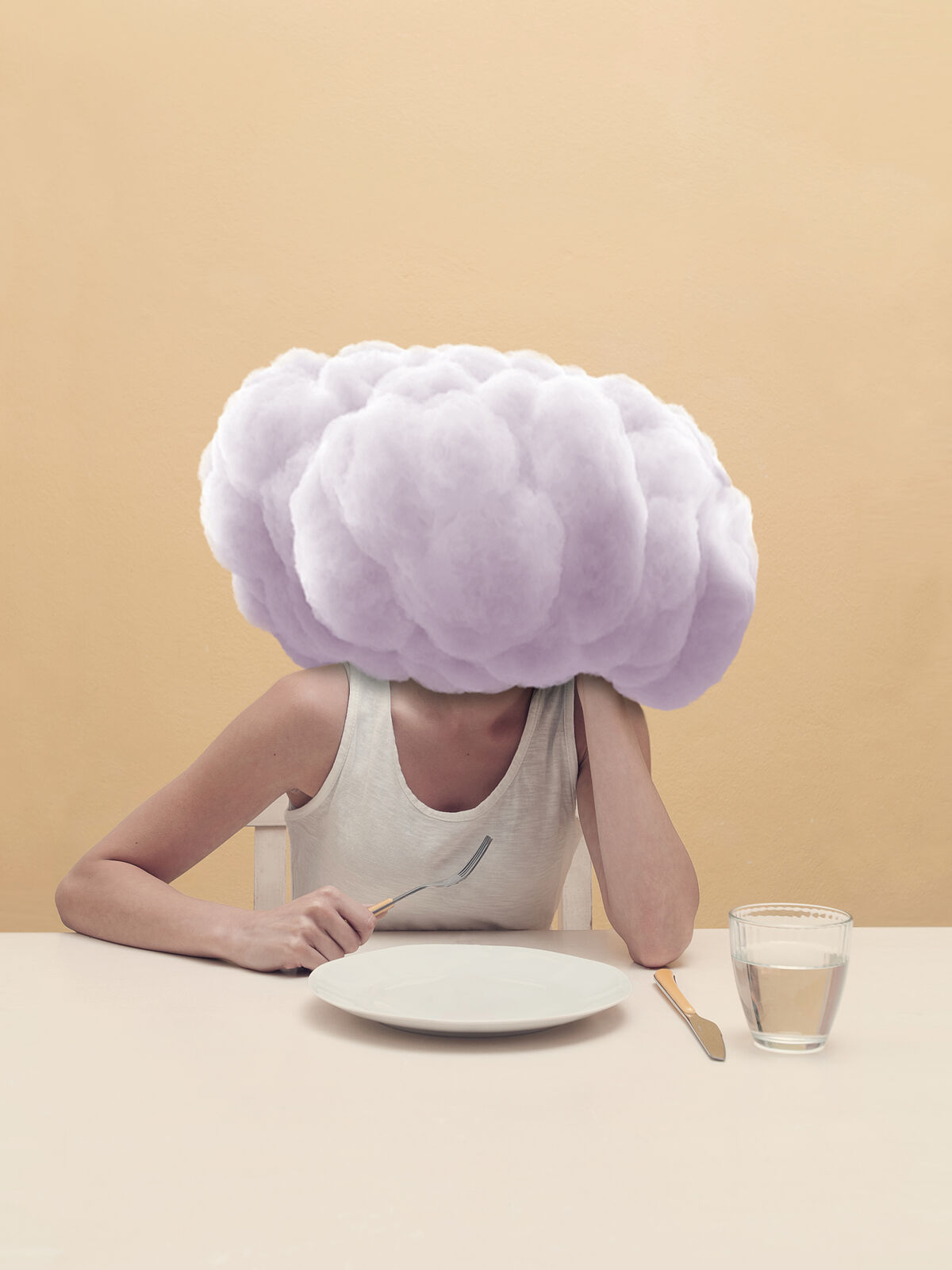 Few feelings appear more confused in the 'emotional dictionary' of the inhabitants of the 21st century than sadness, often confused with other 'illnesses of the soul', such as depression.

In a world dominated by the demand to always be like castanets (or at least appear to be) we have stopped considering it a natural state of the spirit and therefore of knowing it, understanding it and 'cultivating' it as it deserves when it makes an appearance.

To put an end to this injustice,

who devastated her book 'The power of introverts' (RBA publishers), has published 'Bitterness' ('Bitterness', come on, bitterness or bitterness in the original, ed. Urano) , where he claims to return the good name and virtues to sadness.

But first of all, let's center the shot.

author of the wonderful 'Atlas of human emotions', sadness, "is one of the emotions that comes closest to

. It is found where the irreversible happens: when we lose something or someone and nothing can be done to get it back."

And later he tells us that "with its feelings of fullness and acceptance, its calmness and even its apathy,

, unlike depression, is an

important part of our lives.

It protects us while we rest and gives us strength."

In short: sadness, rather than scare it away, must be embraced, as Susan Cain also suggests, in order to transform it into "creativity, transcendence and love".

"The word nostalgia etymologically denotes 'pain of return', the pain of not being able to return. What makes you suffer is what matters to you. It hurts precisely because it matters to you. Therefore, the best response to pain is to immerse yourself deeper into "Un in your empathy, which is the exact opposite of what most of us want to do. What we want is to avoid pain: to keep the acrid at bay by caring little about the sweet."

The benefits of sadness

To begin with, the author tells us, different investigations suggest that

has the power to

The key is in our

, says Cain, which originates "not only in any connection between humans, but in the bond between mother and child, with the eagerness that drives a mother to respond to the cries of her children" .

often generates a mixture of

(like when we read news about abuse, for example, we don't need to know who suffers to feel it) for which, the author writes, we are 'programmed'.

On the other hand, there are numerous indications that

than the rest," he writes, based on data from a study conducted in the area of ​​Psychiatry at Johns Hopkins University in 1993. Many other investigations point in the same direction, and although the interpretations are varied, the most widespread theories would be that "

causes a tendency to withdraw into an

of imagination" or that "

lead to an increase in

that certain people apply to their creative performance".

can also be done vicariously.

That would explain our tendency to listen to sad songs when we are, in a kind of attempt to tune in to the sadness expressed by the creator.

So, Cain bluntly recommends, "If you can't get rid of a pain, turn it into a creative offering...or find someone to do it for you."

Being sad brings you closer to the transcendent

a researcher of behavioral disorders.

According to him, in "dark" moments of our lives such as a divorce, a job change or even death, is when we are most likely to experience communion and transcendence.

"Yaden's work explains why 'sad' music isn't really sad; why it's rooted in brokenness but points to transcendence."

In other words, listening to sad songs would not be an exercise in masochism, as we have often believed, but rather a form of inner growth, a path towards some kind of transformation.

Sadness brings you closer to success

"The ability to accept

—not just watch them, not just take a deep breath so you don't panic, but accept them as they come and without judgment—is repeatedly linked

writes Cain, and cites how during an experiment conducted against the background of a job interview, people who habitually accepted

Likewise, he explains, those who allow themselves to feel sad tend, although it sounds paradoxical, to be more

In short, this author comes to say, although it is difficult to do so in a world that does not understand sadness, to accept one's own is to

oneself in all its dimensions.

And it is the only path to wholeness and inner peace.

Finally, Tiffany Watt Smith also reminds us, "let us not forget that, as was well known in the 16th century, if we see sadness as an unknown and strange creature, we will be less resilient to it, and much more vulnerable to its most serious manifestations. as a result".

The one who warns is not a traitor.