Accents d'Europe - Spain at the forefront in Europe on women's rights

Women's right to abortion is progressing in Spain, a leading country in Europe on women's rights, while in Poland, Ukrainian refugees have to ask associations for help... 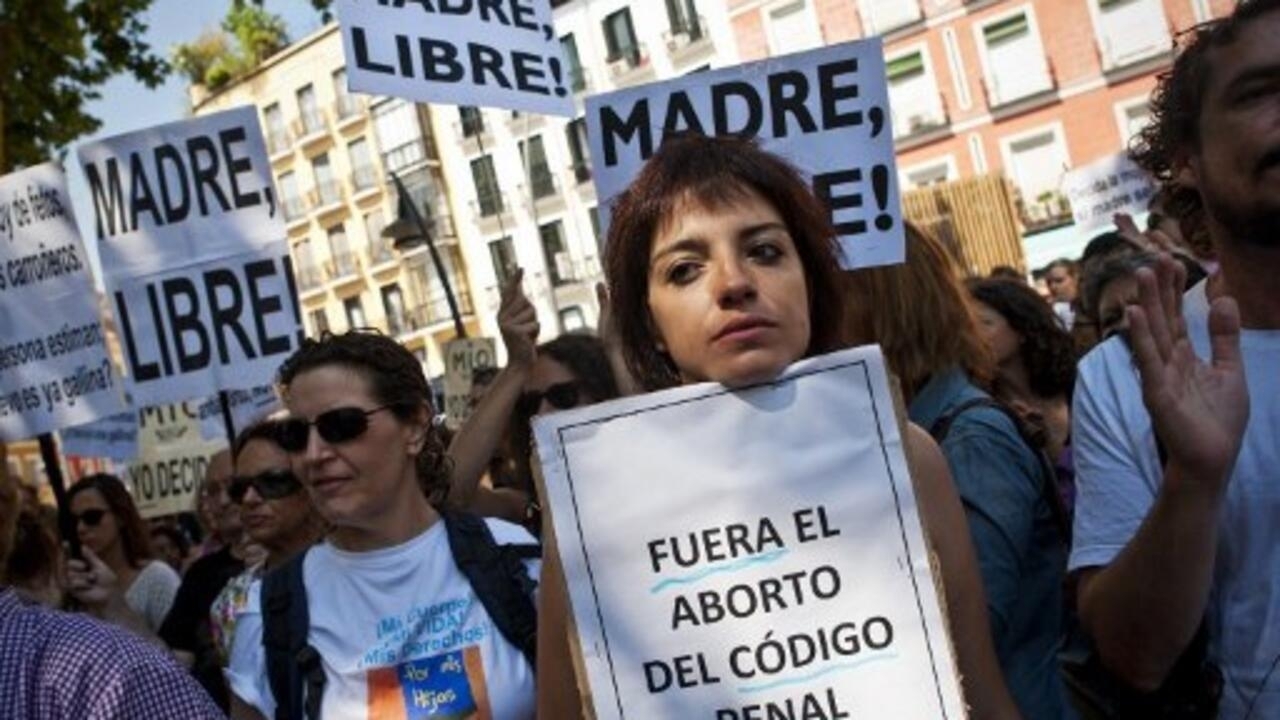 Spain at the forefront in Europe on women's rights

Women's right to abortion is progressing in Spain, a leading country in Europe on women's rights, while in Poland, Ukrainian refugees must seek help from associations to be able to have an abortion, even in the event of rape.

Madrid has just approved a draft law that will strengthen the right to abortion in the country.

The text still has to go through Parliament to be implemented.

This is the third abortion reform in

since its legalization in 1985.

, associations are mobilizing to help Ukrainian refugees access abortion, in a country where the law is one of the most restrictive in Europe.

A law toughened in the fall of 2020 by the Constitutional Court, controlled by the national-conservative party in power.

The Swedish Public Prosecutor's Office has opened a preliminary investigation to gather evidence of war committed in Ukraine since the beginning of the Russian invasion.

A procedure triggered under the universal jurisdiction of Sweden.

Conflicts between city dwellers and country dwellers: a threat to rural life?

They are often experienced as a sign of a threatened rurality, as evidenced by this case: a dairy farmer from Oise, in the north of

was sentenced in March 2022 to pay 120,000 euros in damages. to local residents, who complained about the smell and noise of his cows.

The rural world fears that this decision will set a precedent,

European of the week: Prince Charles

Did the regency start in

This is the question that has arisen openly across the Channel since Prince Charles delivered the Speech from the Throne in place of Elisabeth.

Unloved son, long unpopular in his country, the eternal Crown Prince of the British Crown assumes more and more responsibility in place of his mother.

But will he eventually ascend the throne?

In Poland, the ordeal of women one year after the virtual ban on abortion