Joe Biden raises his voice against China as part of his Asia tour. During a press conference with the Japanese Prime Minister, the US President said that the United States would stand up… 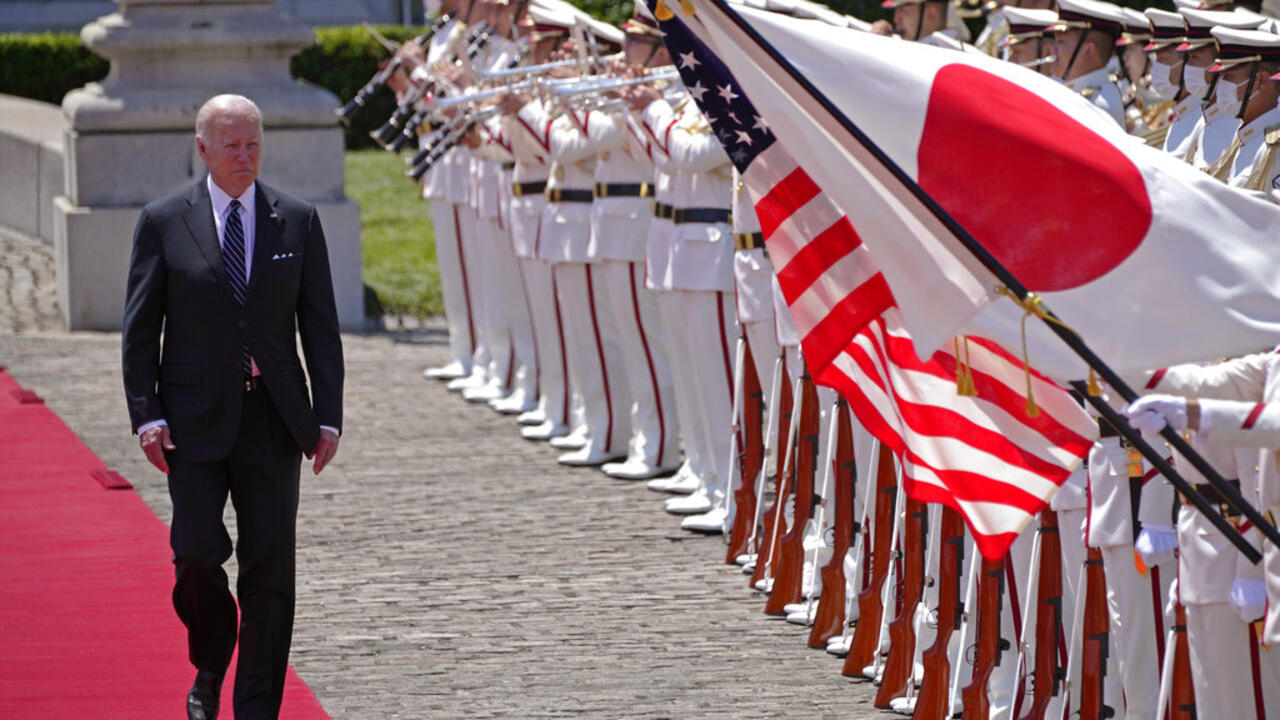 Joe Biden raises his voice against China as part of his Asia tour.

In a press conference with the Japanese prime minister, the US president said the United States would militarily defend Taiwan if Beijing invaded the self-governing island.

This obviously provoked an immediate reaction from the Chinese regime, which replied to Joe Biden that his determination to defend his sovereignty should not be underestimated.

The American president also announced the launch of a new economic partnership in Asia-Pacific, initially bringing together 13 countries, with the notable exception of China, which sees this project with a dim view.

In South Korea, Joe Biden reaches out to North Koreans affected by Covid-19