Hussein Kamel, the father of the Egyptian artist Hossam Habib, commented on what was raised about the artist Sherine Abdel Wahab filing a complaint against his son, asking for her protection after the interference of her ex-husband in her life. Malicious rumors, commenting: “Everyone 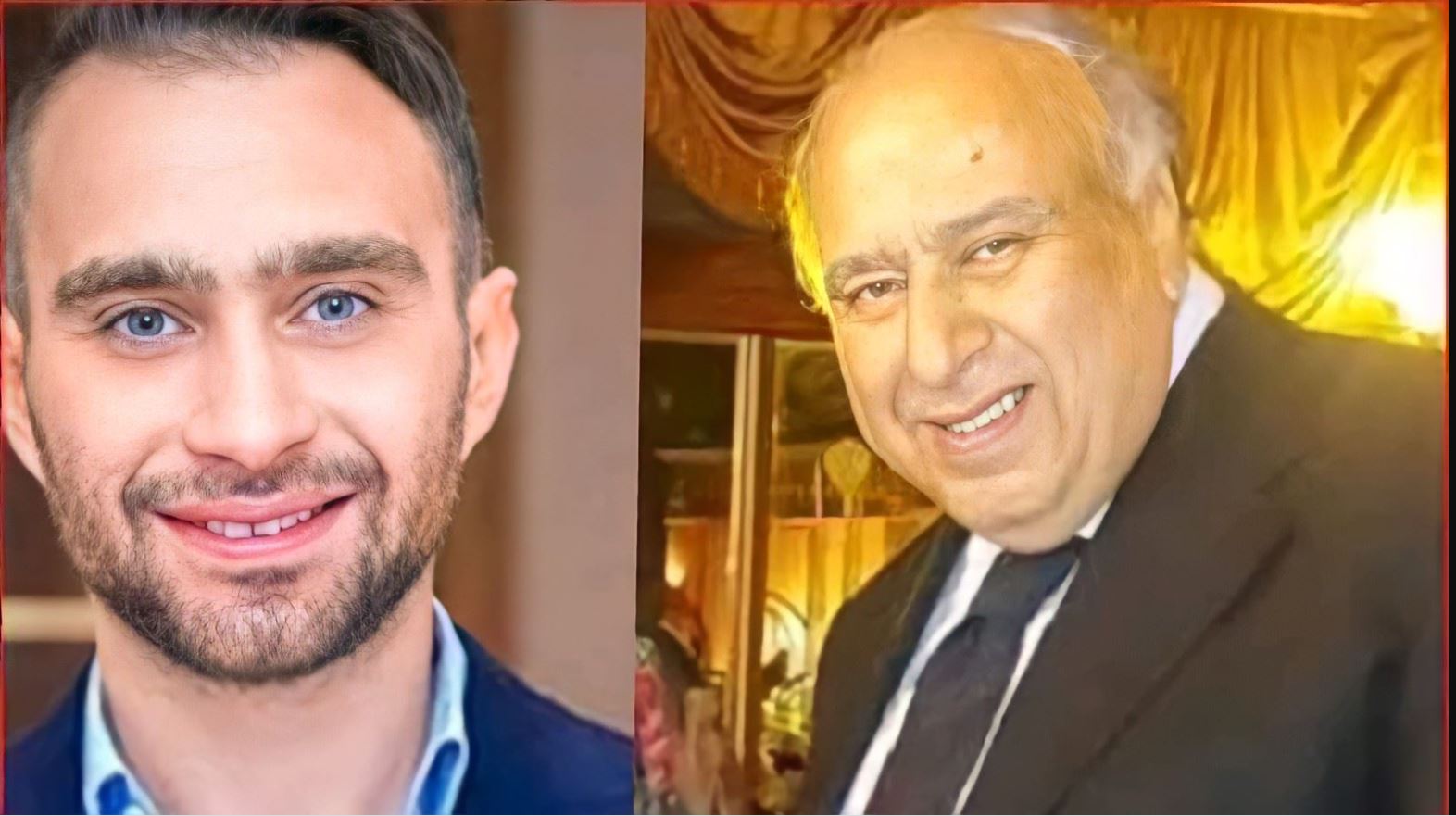 Hussein Kamel, the father of the Egyptian artist Hossam Habib, commented on what was raised about the artist Sherine Abdel Wahab's filing a complaint against his son, asking for her protection after her ex-husband's interventions in her life.

Hussein Kamel told "Cairo 42" that all these news are incorrect and are nothing but malicious rumors, commenting: "All this is nonsense and there is no such thing."

And about the presence of Hossam Habib in the villa of Sherine Abdel Wahab to finish an art project, Hussein Kamel explained: “He will sit with her, how is it in the villa, and they are separated and strange to her? It is all that we have between friendship and friendship only.”

On the other hand, Hossam Habib's father confirmed: "Sherine and Hossam reconciled, but they are not mutually exclusive. The relationship between them is good, and Sherine was present at Hossam's grandmother's funeral, and currently they are taking some opinions about the songs, and what is between them is greater than anything."

Hossam Habib's father continued: "Sherine and Hossam are not among them trying to return, because they do not want to be under pressure on them, and I advised my son to take a truce and take care of his work, and Hossam Habib returns to Zaman."

He added: "Hossam was interested in Sherine Oi and forgot himself, although she wanted him to remain a star, and he had self-denial, but currently he is working on new songs and soon he will download his new album, and he always takes her opinion on work."