Astrazeneca's anti-covid vaccine approved in the EU in 3rd dose

The European Medicines Agency on Thursday authorized the administration of the anti-Covid 19 vaccine Vaxzevria as a 3rd dose for adults in the European Union (EU). This decision follows a series of analyzes that have proven conclusive on the human immune system. 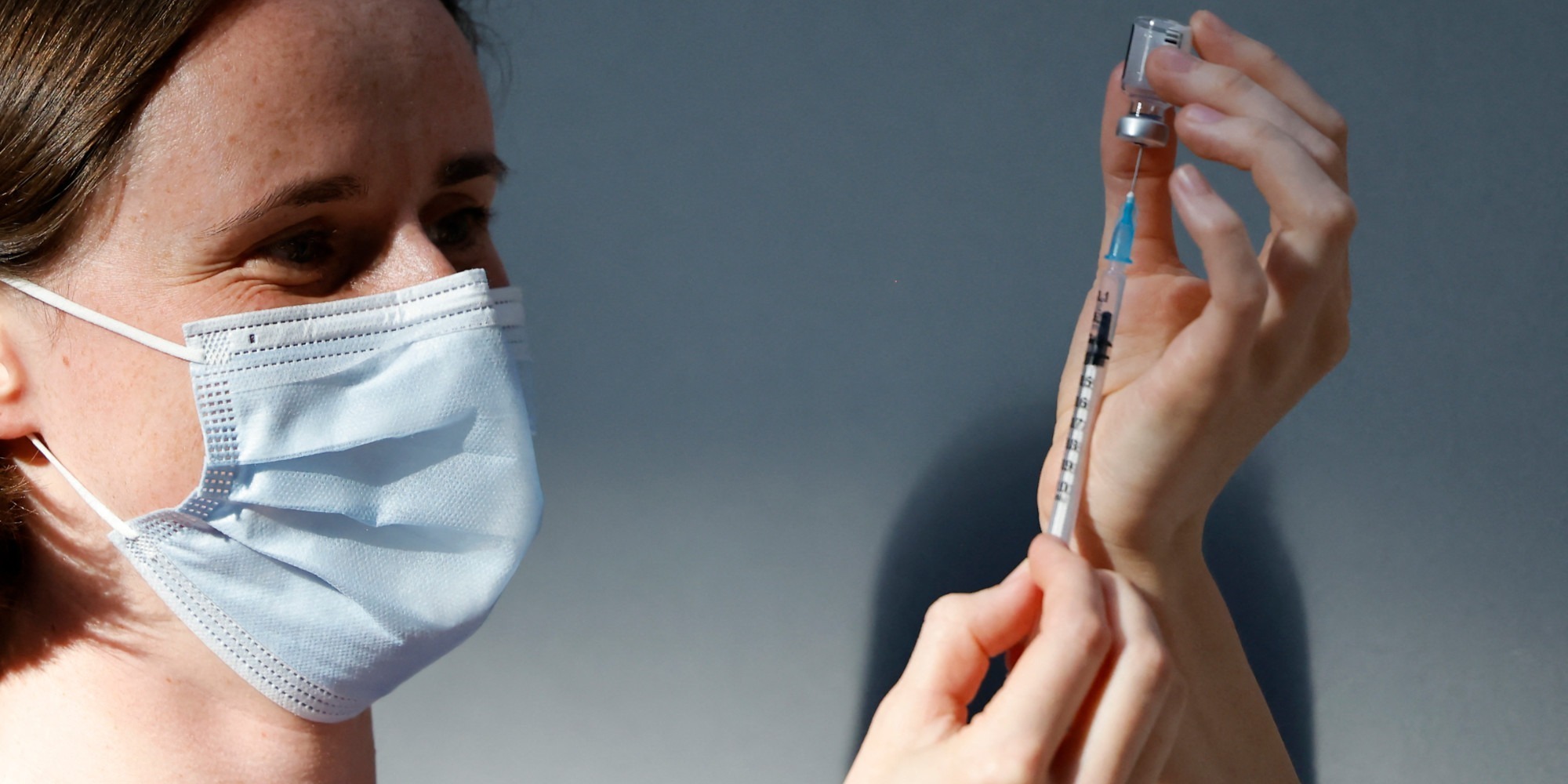 The European Medicines Agency on Thursday authorized the administration of the anti-Covid 19 vaccine Vaxzevria in the 3rd dose for adults in the European Union (EU).

This decision follows a set of analyzes which have proved conclusive on the human immune system.

The British pharmaceutical company Astrazeneca announced on Monday that its anti-Covid-19 vaccine Vaxzevria had been approved as a 3rd dose for adults in the European Union (EU).

"Healthcare professionals can now use Vaxzevria as a third dose in patients who have previously received doses of Vaxzevria or an EU-approved messenger RNA vaccine."

The European Medicines Agency gave clearance on Thursday "after a sufficient body of evidence demonstrating an increase in immune response after a third dose of Vaxzevria" following two doses of Astrazeneca's vaccine or another approved in EU, according to a statement on the agency's website.

This green light should give a boost to sales of the vaccine, which had helped boost sales of the pharmaceutical giant in the first quarter, even if the group had said it expected a sharp drop in sales of its drugs against Covid-19. 19 over the rest of the year as "the threat (of the virus) recedes".

The vaccine created in collaboration with the University of Oxford was not the choice of the British government for its recall campaign (it offers serums from Pfizer and Moderna as a priority), although it had been one of the first placed on the market in the United Kingdom, where it had been favored for the campaign of the first two doses.

Vaxzevria is, however, a possible option for people who have already received it on their first two doses in the UK.

It is also not approved in the United States.

Aztrazeneca said at the end of April that it had distributed 2.9 billion doses of Vaxzevria worldwide, which is approved in a number of countries outside the EU, particularly in Asia and South America.

Astrazeneca had put its vaccine on the market at cost price and had started to take a profit a few months ago, while ensuring that the latter would remain low on this product.

For comparison, those of its American rival Pfizer reached 13.2 billion dollars over the same period.

The vaccine had suffered in early 2021 from a controversy following a series of cases of post-injection thrombosis, and distribution problems had led to a conflict with the EU.

For its part, the Franco-Austrian laboratory Valneva announced a few days ago a new step towards the authorization of its vaccine candidate against Covid-19 by the European Medicines Agency (EMA).