Before becoming a best-selling drama and novel writer, Amanda Sthers got her start writing for television. She notably participated in the writing of the first 60 episodes of a short M6 program, which has since become cult, as she explains on Sunday at the microphone of Isabelle Morizet in the show "Il n'y a pas qu' a life within a life". 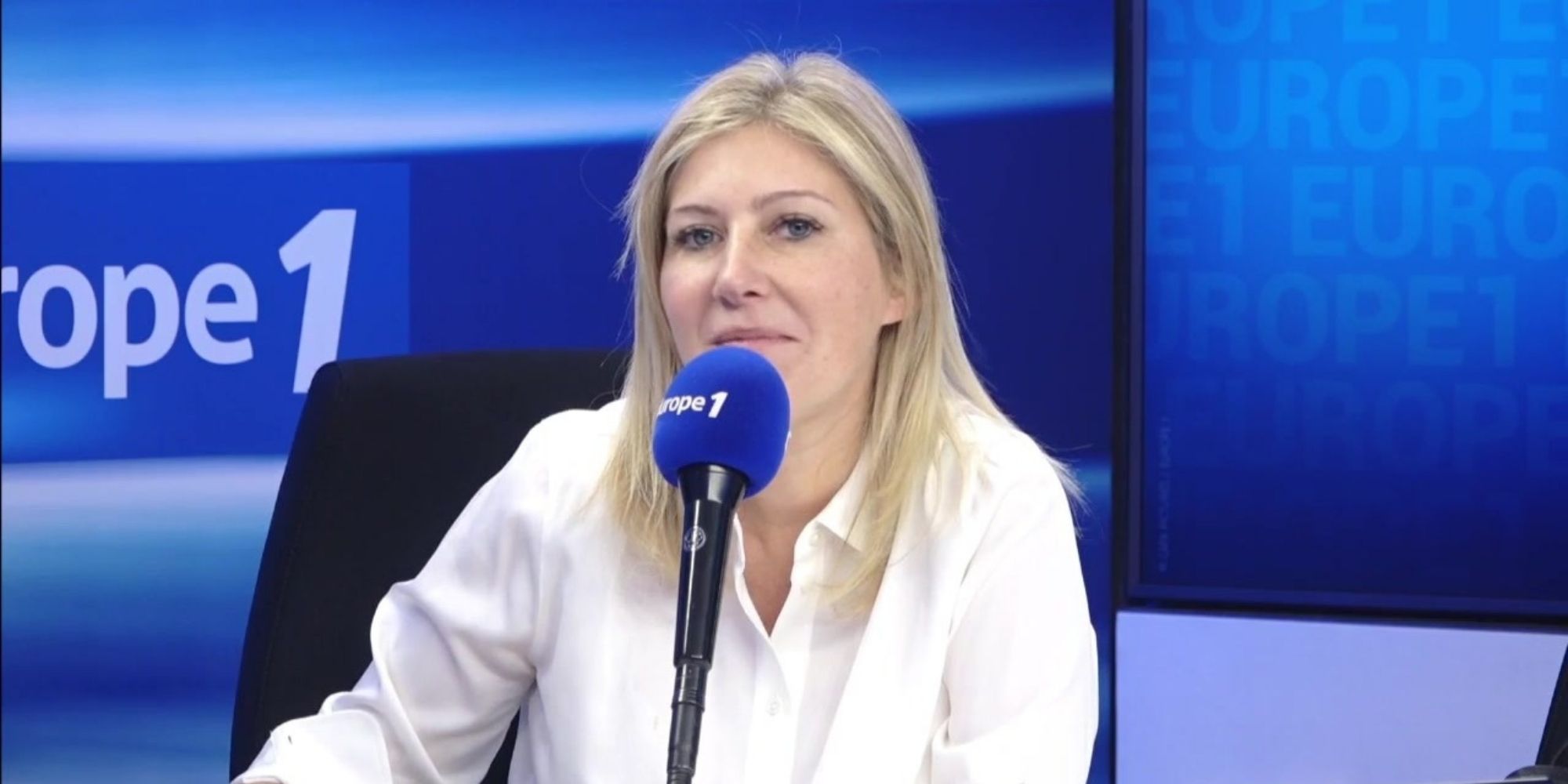 Before becoming a best-selling drama and novel writer, Amanda Sthers got her start writing for television.

In particular, she participated in the writing of the first 60 episodes of a short M6 program, which has since become cult, as she explained on Sunday at the microphone of Isabelle Morizet in the program "Il n'y a pas qu'une life in life".

In 2001, M6 launched a new short program which humorously plunged the French into the daily life of a company that was crazy to say the least:

Since then, the series has become cult and has revealed several talents, including that of its creators Bruno Solo and Yvan Le Bolloc'h and that of actress Armelle.

But we don't know that it also allowed an author of theater and novels to cut her teeth in television writing: Amanda Sthers.

Invited on Sunday from Europe 1, she looks back on this youthful experience.

Amanda Sthers has indeed written the first 60 episodes of the M6 ​​series.

"But the series is not my idea, it was that of Bruno Solo and Yvan Le Bolloc'h", she recalls at the microphone of Isabelle Morizet in the

, while insisting that she was part of a group of authors hired by the two creators of

"When M6 launched the series, there weren't yet any short programs on French television. It was very innovative and we suddenly had a crazy freedom, like the one we had at the beginning of Canal+", remembers with joy Amanda Sthers.

"We could go far, we could have fun. I don't know if I could get into something formatted like the writing of this type of program is today. I had this chance and this freedom to be able to have fun. Above all, I am lucky that Bruno Solo and Yvan Le Bolloc'h reach out to me and see something in me."

Amanda Sthers has in any case retained from this experience the taste for a certain type of writing.

"I think I'm a real comedy writer. It's something you ignore because it's not what I show first, but I've written a lot of comedy," she observes. .

"I often write a little in Italian: suddenly, when you expect to cry, you laugh. And vice versa. The mechanics of comedy are like mathematics: once you understand the formula is doable."

Amanda Sthers on the image of women: "My generation is sacrificed because it takes power"

To apply this formula of comedy to

, the young Amanda Sthers was inspired in particular by a professional experience that marked her.

"I had worked in a debt collection company at the Rosny 2 shopping center, I had had a great summer, I recommend it!", She quips at the microphone of Europe 1. "It's the Worst memory of my life. I had to enter stuff from my computer, it was hell. I didn't understand anything."

A "hell" that she was able to transform into a comedy for a cult series that her children recently discovered.

And in front of which they burst out laughing from beginning to end, to the delight of their mother.