Forecaster Makarova spoke about the weather in Moscow early next week

The chief specialist of the Hydrometeorological Center Marina Makarova, in an interview with RT, spoke about the weather in the capital at the beginning of next week. 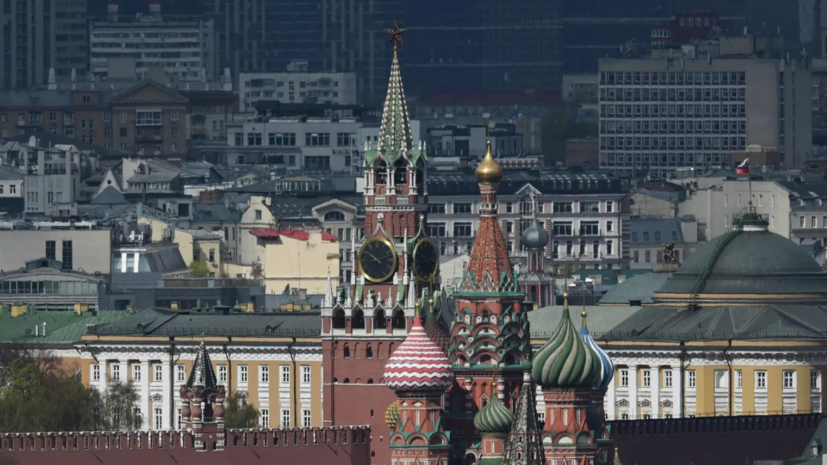 “The cold of the northern latitudes is descending on European Russia.

According to our forecast, the whole decade will be cool, ”said the forecaster.

According to her, at the beginning of the week, the lag behind the climatic norm will be about five degrees, and by the end of the week it will be reduced to two degrees.

“The weather at the beginning of the week will be mostly rainless, as we will still have the influence of the anticyclone.

Cyclones do not go far from Moscow, they remain circling over European Russia ... From Monday to Wednesday, the wind will be gusty north, in some places up to 15 m/s.

The nights won't be as cold.

The maximum daily temperature at the beginning of the week is about +15 °C,” Makarova said.

She also added that on Thursday the wind will change to the southwest, and Muscovites can feel the change in the nature of the weather.

“The daily temperature is expected to rise to +15 ... +21 ° C, which will be closer to the long-term average values, but still slightly below them,” the RT interlocutor concluded.

Earlier, the leading meteorologist of Gismeteo, Leonid Starkov, spoke about the weather in the regions of Central Russia at the end of May.