Drink a carbon neutral tea? Maybe that will be the case one day. Decarbonization affects all sectors, for a less polluting world of tomorrow. What could be the impact for the tea market? 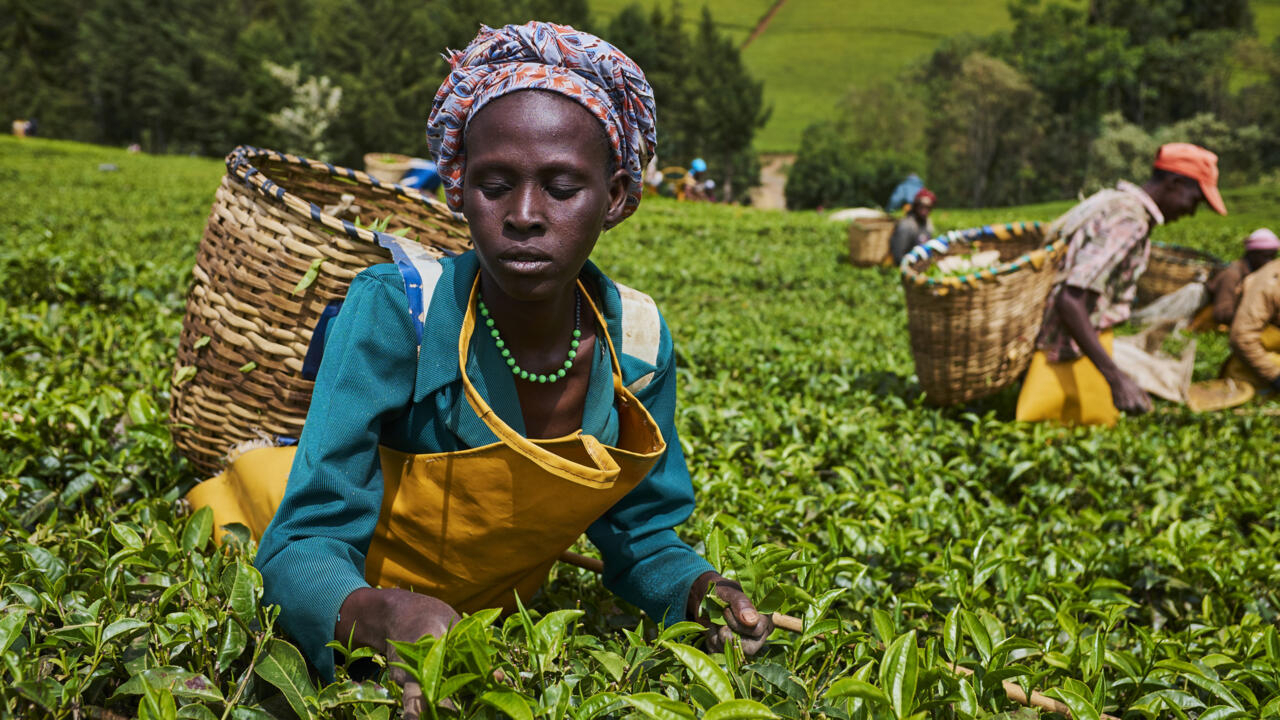 The multiplication of drought and flood episodes affects yields.

The observation was made in Kenya.

Maybe that will be the case one day.

Decarbonization affects all sectors, for a less polluting world of tomorrow.

What could be the impact for the tea market?

Producing low-carbon tea means thinking about a process that goes from cultivation to transporting the tea, including drying.

It takes a lot of energy to wither the tea leaves, to make them travel around the world, or even to heat the water needed for the drink.

Since 2017, as part of a pilot project launched by the Food and Agriculture Organization of the United Nations (FAO) and the Chinese Academy of Agricultural Sciences, several avenues are being studied such as a reduction fertilizers or better use of renewable energies.

China is the first consumer in the world, but also the first producer with 47% of the world volume, and therefore particularly concerned.

Kenya, the first exporting country which accounts for a quarter of world trade, is just as important.

The objective at the end of the chain would be to achieve certification that guarantees low-carbon tea.

By working on the chain of carbon emissions, the experts also seek to select varieties of tea that are more resistant to lack of water.

Tea is indeed a plant particularly affected by climate change.

The multiplication of drought and flood episodes affects yields.

The observation was made in Kenya.

► To read also: Kenyan tea put to the test by climate change

According to a survey by the World Food Programme, the vagaries of the weather are already affecting the quality of tea and therefore its prices.

Prices that are at the heart of the concerns of small producers.

Hence the interest for the FAO to work for more resistant plantations and for a low-carbon label which should contribute to firmer prices.

The stakes are high, because if the European tea market has reached saturation, consumption in emerging countries is increasing, according to the FAO, particularly in China and India.

World production is also constantly increasing, particularly that of green tea, which should almost double by 2030 in China.