The week of - Live and let die

As he moves, at the age of 89, towards the fortieth anniversary of his accession to the supreme magistracy, Paul Biya has just made an exhausting return trip, which is the signal he owes to… 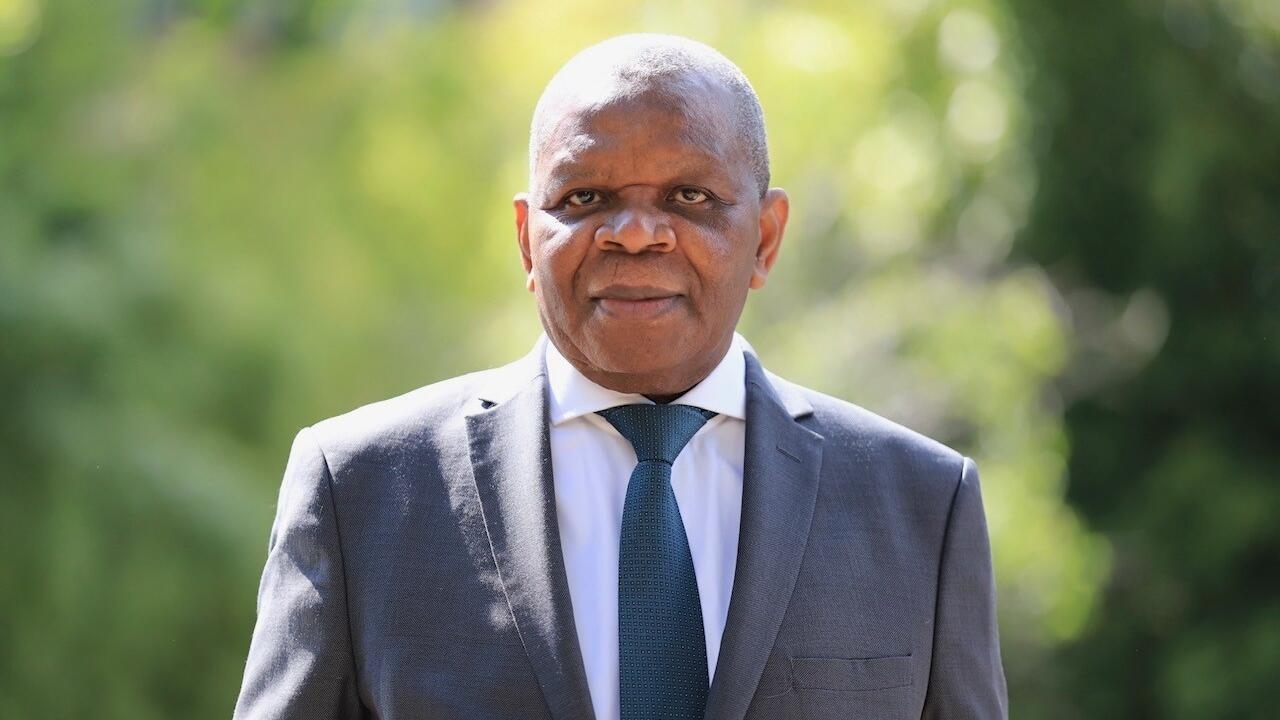 As he moves, at the age of 89, towards the fortieth anniversary of his accession to the supreme magistracy, Paul Biya has just made an exhausting return trip, which is the signal that he must now (well) manage the end of his very long reign, if he wants to avoid a fierce war in the country between the pretenders, after him.

He will also have to deal with the fate of the many people who have served him, some of whom die in prison, for sins he knows are spread to more dignitaries than those who get caught.

RFI: As the fiftieth anniversary of reunification approaches on May 20, the Cameroonian head of state made a "short private stay" in Geneva, little commented on in the country, but which was the subject of a unflattering treatment in the Swiss press.

It's common, you say Jean-Baptiste.

But, then, why do you also say that Cameroonians would be wrong to ignore the lessons of this last episode.

Because this trip illustrates some of the most saddening realities of Paul Biya's forty years in power.

This trip was only intended to put the president back on his feet, so that he could hold his form during the parade commemorating what was once called "The peaceful revolution of May 20".

The power not only tried not to explain the information, but blurred the tracks while his relatives made Paul Biya, 89, “swallow” nearly 14,000 kilometers in the space of five days.

It is therefore the Geneva press which took care of specifying the destination, and of detailing, in its own words, the real motivations of this trip.

In today's world, when you think you are keeping your people in the dark about realities that concern them, others take it upon themselves to reveal them to them, often from an unpleasant angle.

The president was a bit tired, he's a human being!

He needed a little rest, or even a checkup.

It's so much easier!

And more sincere than this convoluted press release, which tended to treat Cameroonians as half-wits.

What did the Swiss press say that was so derogatory about this trip?

To be sober, let's say that she clearly announced that Paul Biya was in Switzerland for treatment, and underlined that this could be "

the last of his very many trips to Geneva

No one knows if this definitive prognosis is based on a medical source, or if it simply refers to the 89 years of the president.

The ultimate spade is that Paul Biya is, today, the oldest of the heads of state in office in the world.

We will forget the classics on the insolently luxurious lifestyle of the Cameroonian presidential couple in Geneva.

On the other hand, someone will have to explain to us, one day, why this president loves distant Switzerland so much, twelve times smaller than "his" beautiful Cameroon and its majestic sites, its wealth, its skills in all areas. , including medicine.

And why this fixation on a Switzerland, which loves him less and less, or perhaps only ever loved him for his money…

Cameroonian health facilities may not be able to take care of his health needs...

So this Christian, whose humanism is so much praised, will have to explain why he refuses, for example, this same chance to save the lives of the former dignitaries of his regime, who have fallen into disgrace, some of whom die in prison, in name of the fight against corruption.

There is talk of a risk of total blindness for Marafa Hamidou Yaya, who was for a long time his closest collaborator, and who would beg, with medical expertise in support, to be able to save his eyes.

Much has been said about Amadou Vamoulké, another ex-dignitary, living with permanent pain, who was never granted the favor of going to save his life, he who has still not been judged, and who, for five years, has broken world records for hearing reports.

Condemned, even for embezzlement, cannot mean a death sentence.

Especially when the sometimes capricious rigor of the moralization of public life spares some.

As if salvation goes first through total dedication.

Above all, never displease...