Jeanne Damas, the influencer who revived the myth of Parisian style

Jeanne Damas (Paris, 1992) is the reflection of her generation. She became an icon before she turned 18, when she, thanks to a profile on the Skyrock platform, similar to ... 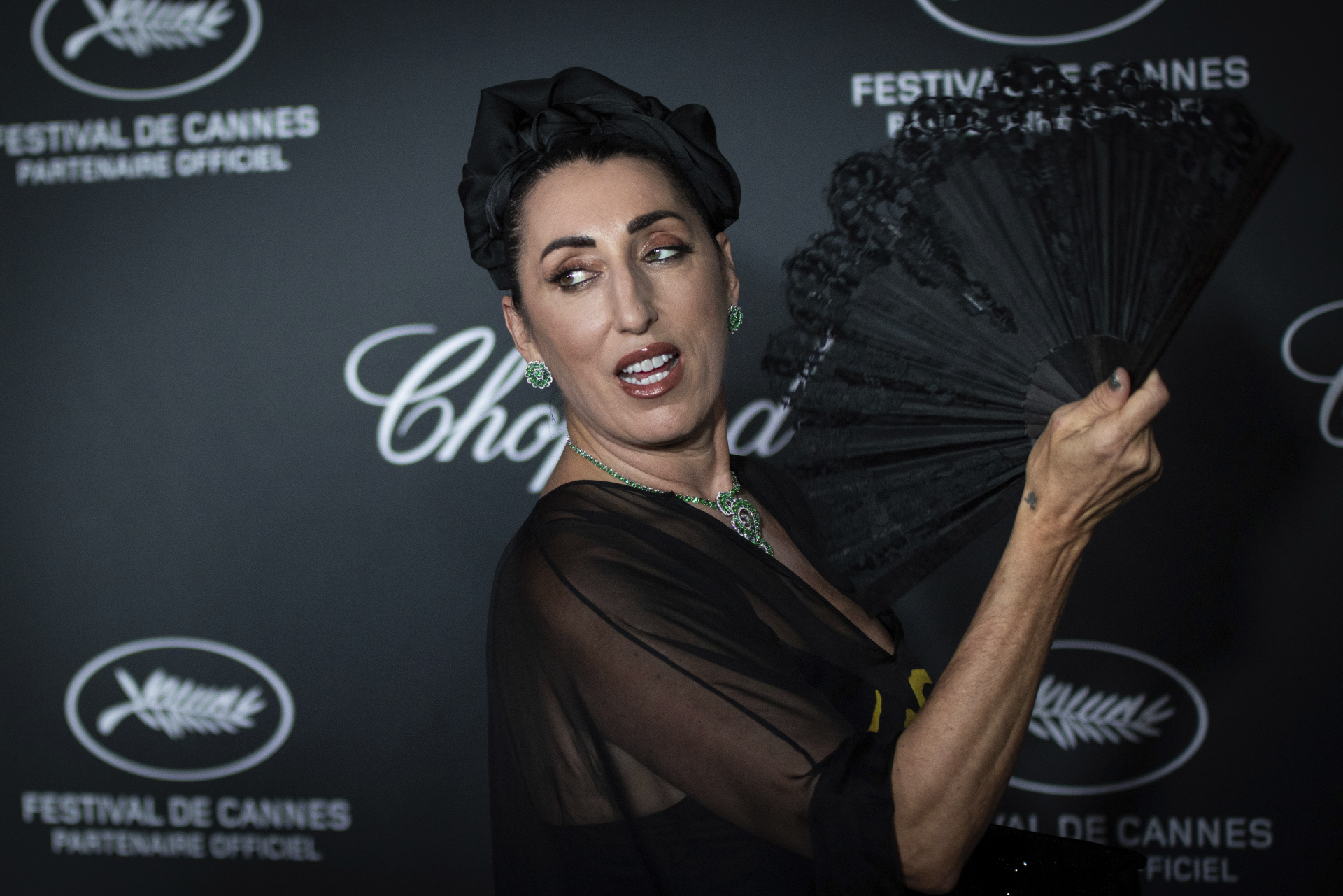 Jeanne Damas (Paris, 1992) is the reflection of her generation.

She became an icon before she turned 18, when thanks to a profile on the Skyrock platform, similar to Fotolog, the girls of Paris came to her blog to find out where she had bought her bag or

where her shirt was from

A phenomenon that even then surprised and angered those who saw an unknown woman gaining more followers than any big fashion headline.

Her shaggy bangs, large hazel eyes and voluminous lips, often painted red, caught the attention of magazines like Jalouse and brands like Comme des garçons, who used her as a muse, as did an unknown Simon Porte Jacquemus at the time. with whom he established a close friendship thanks to the networks before the Frenchman conquered half the world with his sensual

dresses and his Mediterranean airs.

Your own brand: Rouje

her own brand: Rouje

The first collection sold out in just two hours and since then the success has led its owner to sneak into the lists of the most influential young people in Forbes magazine, to open a store and a 200-square-meter restaurant in the center of Paris, with ephemeral points of sale in Japan and California, as well as collaborations with brands such as Lancel or Melissa, and now a new beauty line: Les filles en Rouje.

Damas, who had her first child at the age of 29 and seems to carry on with a dream life between the sidewalks of Paris and the stone houses on the edge of the Mediterranean in the south of France, likes to say that her brand does not sell trends but a lifestyle.

That is why every year the brand, named

after the rouge in its lipstick

and the Je in its own name, recovers the patterns that have become a benchmark in the streets of Paris: wrap-around dresses below the knee, midi skirts with printed flowers, retro blouses, high-waisted flared jeans, wicker basket bags in summer and winter.

The patterns are repeated each season while the prints change, although the collections have gone from

to more than a hundred, always in small runs with the intention of not creating excess production and, above all, to convince their customers that if they want something, they had better buy it soon before it sells out, as it usually does.

Dropping out of high school at the age of 17

after suffering from what her psychologists defined as a class phobia, the uneducated young woman

was determined to continue her dalliances as a model and her collaborations with an experienced stylist, Nathalie Dumeix, who had a small store next to his father's restaurant.

Damas spent the afternoons there serving as a mannequin and, paradoxically, Dumeix is ​​now responsible for the style and creation of Rouje, where she has obtained an international projection that her store, with seventies cuts and productions made in France, did not achieve at the time.

Damas says that moving in the upper echelons of Paris without studies made him feel the impostor syndrome, but the truth is that his intellectual shortcomings did not stop a dazzling rise between international fashion houses and the first rows of parades such as Dior or Stella McCartney.

The success of Damas, and its conversion into a benchmark of Parisian style, did not sit well with everyone.

on her social networks

, twice more than other icons of 'chic parisien' such as Inès de la Fressange or Caroline de Maigret, and, although she has decided to put aside her aspirations as an actress - followed acting courses after leaving school- has had a dalliance in one of Guillaume Canet's films, Things of the Ages (2017), where she played a fashion journalist.

Although made in France is not among the secrets of its success, the brand has been centralizing its production in Europe, especially in Serbia, Romania, Portugal and Italy, and is immersed in a forced search for more

creations and fabrics , as the market demands, with an average price of between 90 and 180 euros per garment.

That is why they have now wanted to give the lipstick line that they launched in 2018 a spin, regrouping the products and promoting the use of natural ingredients such as that of their new Visage palette, which contains highlighters,

blushes and a lipstick

, all ready to apply with the fingers.

The name of the new beauty firm responds to the label with which its muses are recognized on Instagram: Les filles en rouje, that is, The girls of Rouje.

Ladies has included among them

her friends, her sister, her mother,

countless unknown girls that she promises to have met on the street, but also actresses like Selena Gómez, Emmanuelle Béart, Léa Seydoux or

, who starred in one of their advertising campaigns.

Fan of the style of the Almodóvar girls

The truth is that Damas is a self-confessed admirer of the style of Pedro Almodóvar's girls, and many of her colorful and sensual dresses could have been worn by Penélope Cruz in Volver or Angela Molina in Carne Trémula.

In fact, the influencer, who often resorts to Mediterranean landscapes to recreate the atmosphere of her collections, has already used

Seville as the setting

for her campaign photographs.

Now, her posts of leopard dresses are interspersed with images of her son's feet, a makeshift new model of '70s clogs, and dreamy walks through the French countryside.

It is the natural evolution of an unknown Parisian who has turned her work and her life into a benchmark for the natural and elegant style of Parisian women, which continues to gain followers on both sides of the Atlantic.

And, surprise! Fifty years after

and Jane Birkin became world leaders in pop culture and fashion, it turns out that the French capital continues to be the cradle of icons with an incomparable pull.