French press review On the front page: a government of continuity, deja vu, or almost… Audio 03:48 French Prime Minister Elisabeth Borne. May 16, 2022. REUTERS - POOL By: Norbert Navarro 3 mins Advertisement The disenchantment is palpable. Reading it, the French press clearly remained unsatisfied. “  Minimum risk ”, summarizes, in the East of France, The Latest News from Alsace , the “  clos 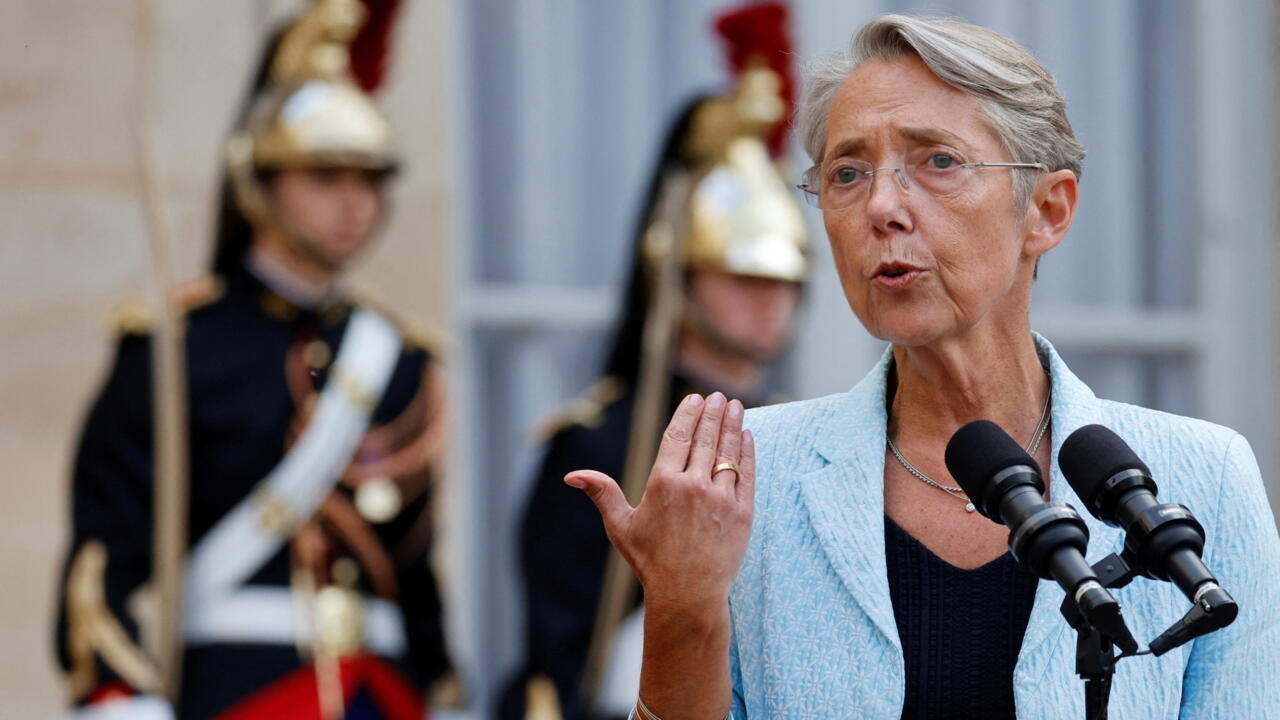 On the front page: a government of continuity, deja vu, or almost…

The disenchantment is palpable.

”, summarizes, in the East of France,

The Latest News from Alsace

” of the president remains “

security rather than panache

For this other newspaper of the French Orient, the Borne government is akin to a "

hardly writes anything else by collecting the government list of a formula: "adjustments rather than a revolution".

Macron plays continuity … except at school

On its front page, this daily summarizes the Borne government as "

The appointment of Pap Ndiaye to National Education.

” of this government, believes this last newspaper.

", the appointment of the new Minister of National Education is even "

a counter-stance, even a slap in the face for the former minister

" at work in French universities, Pap Ndiaye considered on the contrary that the term "

did not designate any reality (…) the words of the new minister about " police violence ", of which he tackled the " classic denial " in France, contrast with what the Macron camp commonly says, starting with

the Minister of the Interior, Gérald Darmanin, renewed

Pap Ndiaye instead of Jean-Michel Blanquer?

it is all the universalist symbolic charge that Jean-Michel Blanquer carried which disappears.

Instead, the eminent historian who succeeds him is the cantor of a diverse, “decolonial” discourse, directly imported from American campuses

By choosing to install the Sciences Po Grenoble line on rue de Grenelle, the Head of State no doubt wants to seduce the electorate attracted by Jean-Luc Mélenchon's Nupes.

This game, as disappointing as it is dangerous, will bring him nothing on the left and risks being very expensive on the right.

Damien Abad, the Iago of LR

Second surprise, the appointment of Damien Abad, ex-president of the group Les Républicains in the National Assembly and real war prize of Emmanuel Macron.

Admire the backflip: presiding over a (parliamentary) group is not nothing,

According to this newspaper from central-northern France,

Damien Abad joins the list of “a few ordinary traitors”, like Bruno Le Maire or Gérald Darmanin, “who left their camp after saying worse than hang from the president

He had a narrow escape.

He very nearly left the government before finally being appointed Minister for Relations with Parliament.

“Him” is Olivier Véran.

, the former Minister of Health “

did not appear in the first drafts.

“He rolled on the ground to get something,” mocks a government adviser

, evoking Olivier Véran and not the footballer Neymar on the lawn.