&nbsp;The detectives of the Giza Security Directorate arrested a tuk-tuk driver, accusing him of killing his wife due to family disputes. 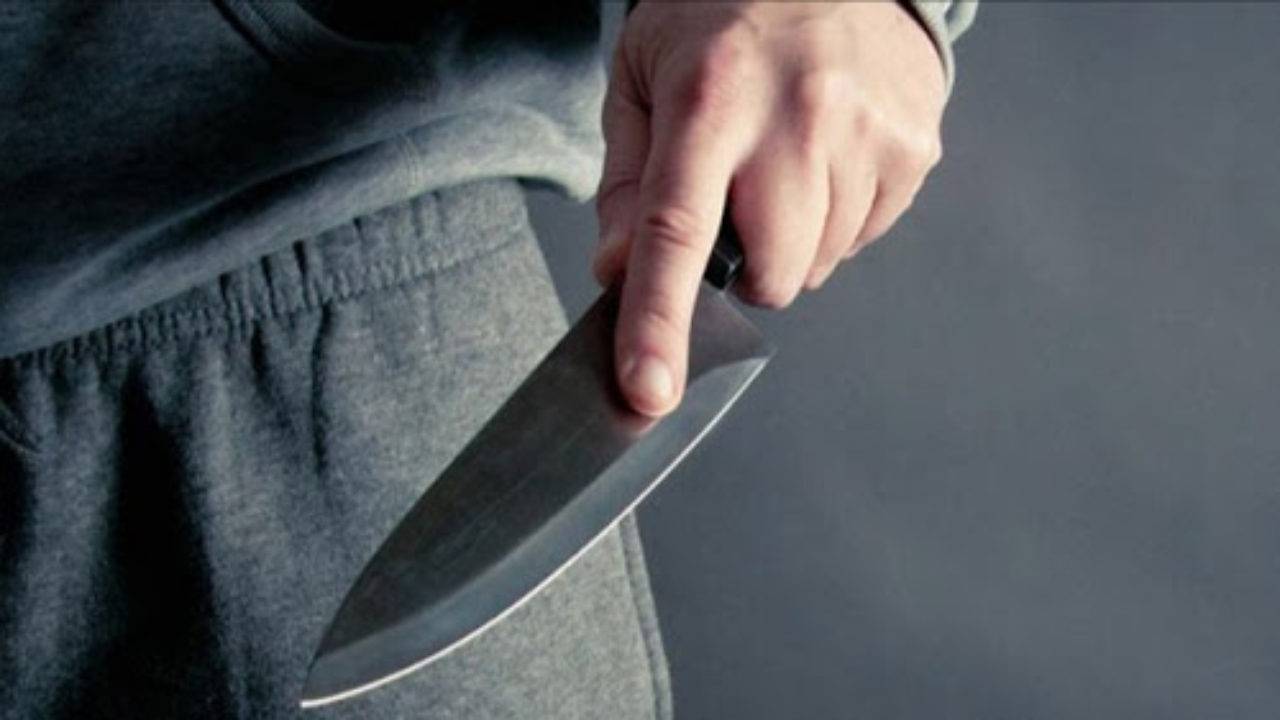 The detectives of the Giza Security Directorate arrested a tuk-tuk driver, accusing him of killing his wife due to family disputes.

The Giza Security Directorate had received a report stating that a housewife had been killed as a result of assaulting her with a white weapon.

“He killed her in front of her daughters.” With these words, the sister of the murdered El-Moneeb in Giza - Egypt, spoke about the killing of her sister at the hands of her husband, after he attacked her with a knife and got rid of her in a cruel and shocking scene.

The sister of the dead woman said in her speech: "The accused about my sister's life as hell, because of his constant beatings, but she endured what the mountains could not bear for the sake of her daughters' future, as she worked day and night and took her money to watch over cafes and drug abuse, and in the end killed her."

By preparing an ambush for the accused, the detectives were able to arrest him, and by confronting him, he confessed to committing the incident, due to the wife’s refusal to return to the marital home after she left him and resided with her family, as a result of family disputes.