What we know about monkeypox, of which a first suspected case was detected in France

What do we know about monkey pox? This disease endemic to West Africa has been detected in around ten countries, including France.&nbsp;There are around fifty cases in total.&nbsp;How is this monkeypox transmitted and what are the symptoms? Europe 1 takes stock. 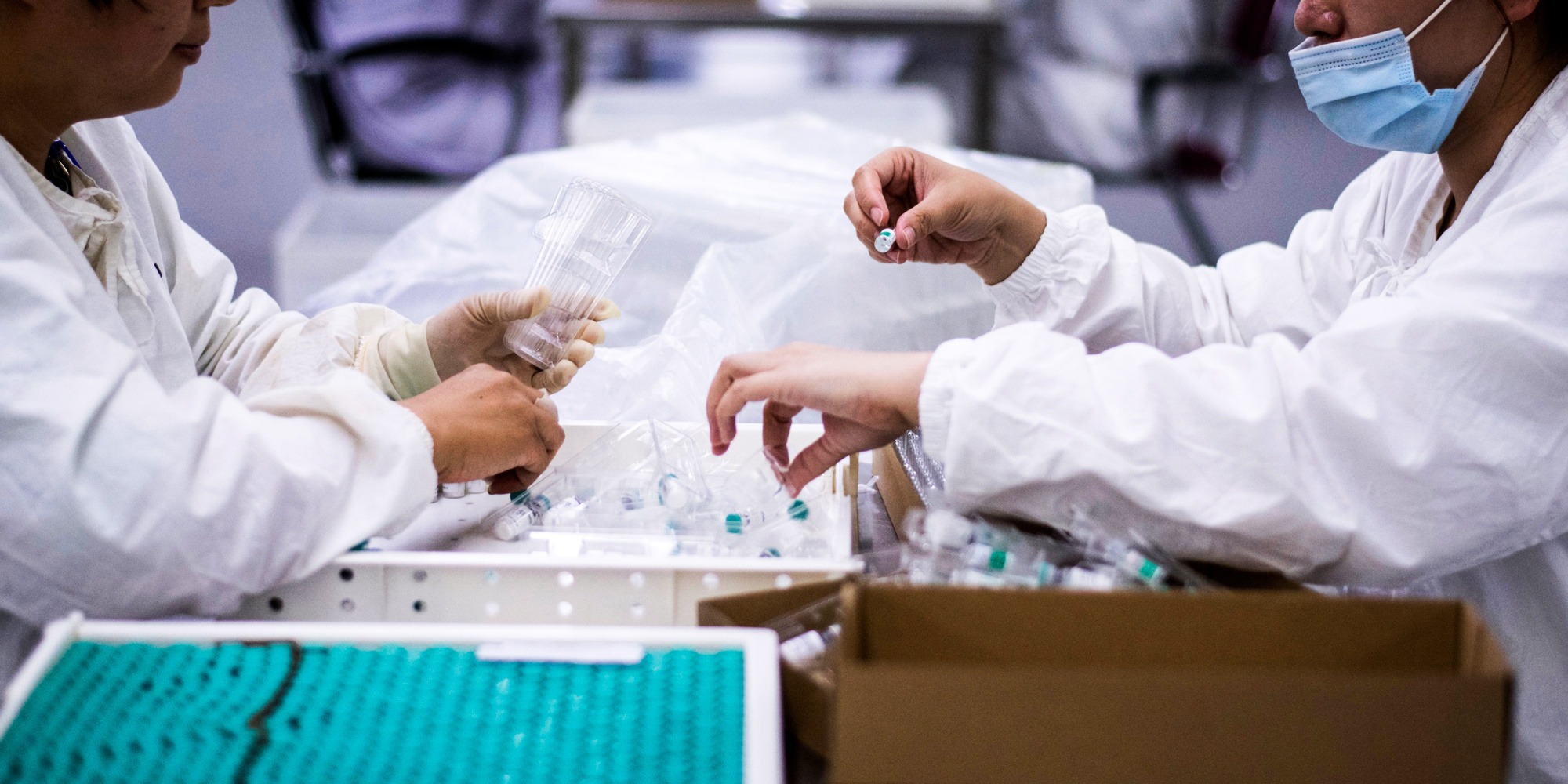 What do we know about monkey pox?

This disease endemic to West Africa has been detected in around ten countries, including France.

There are about fifty cases in total.

How is monkeypox transmitted and what are the symptoms?

Italy, Sweden, Spain, United Kingdom, Portugal, Canada and now the United States: all these countries are affected by cases of monkey pox, an endemic disease in West Africa.

There are about fifty cases in total.

Today, in Western countries, we no longer vaccinate against the disease.

How is monkeypox transmitted and what are the symptoms?

With symptoms such as cough, fever, headache or body aches, monkeypox can be reminiscent of the flu or Covid-19.

But large pimples, like blisters, can spread all over the body.

Once infected with smallpox, symptoms take between 6 and 21 days to appear.

Monkeypox is a virus that is easily transmitted from animals to humans.

“It is a virus that does not have a very high species specificity, so it can pass from monkeys to rodents for example”, explains Professor Pierre Tattevin.

No treatment, but a simple cure

The vice-president of the French society of infectious pathologies confirms that "there have been epidemics in the United States which happened like that, then which passed back to humans afterwards".

"This means that it is not very selective in its prey, it can pass on different species of mammals", he assures the microphone of Europe 1.

Transmission occurs through contact between animals and humans or between infected individuals.

For the moment, the precise cause of the very first contamination detected in the United Kingdom is unknown.

For monkeypox, there is no cure, but the disease often heals on its own.