During this year's Grammy Gala, rapper Nils "Einár" Grönberg was honored, who was shot to death last year. His girlfriend Alexandra Torgrip gave a speech on stage dedicated to him and also politicians who she hopes can put an end to the deadly violence. - That should be enough now, she says. 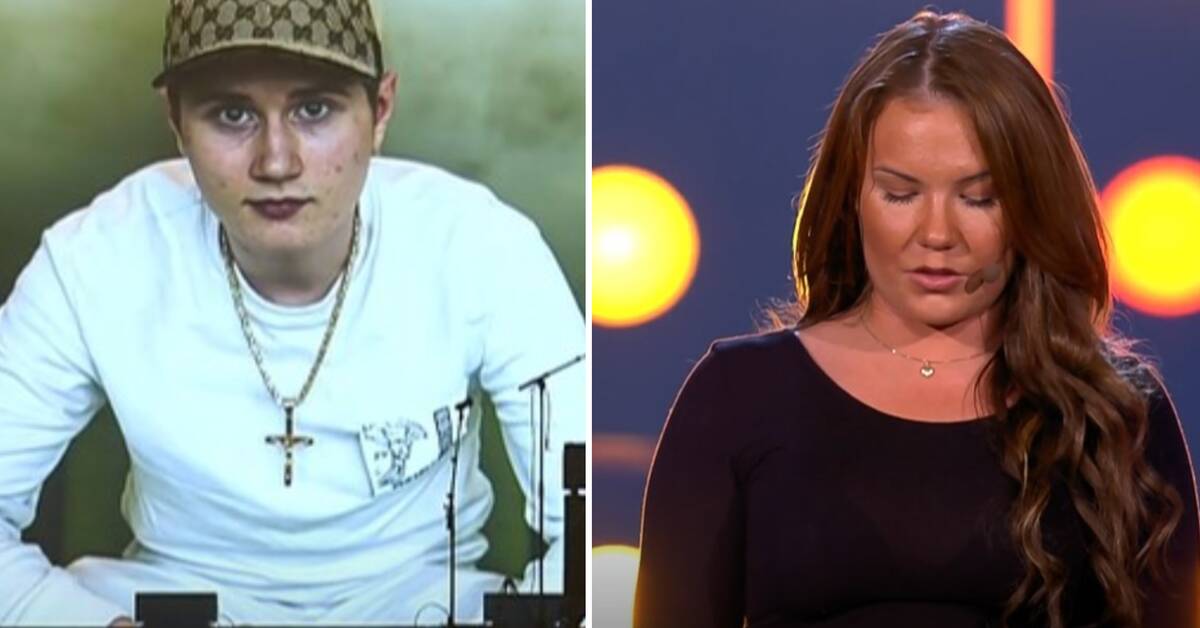 It was in October last year that the rapper Einár, with the real name Nils Grönberg, was shot to death in Hammarby Sjöstad in Stockholm.

- Nils was much more than just his music.

Nils was a human being and gave so much more than he ever received, says Alexandra Torgrip during her tribute speech to the rapper at Thursday's Grammy Gala.

- We miss you so much and we love you even more.

During the speech, Alexandra especially turned to politicians in an appeal to prevent more people from being subjected to deadly violence.

- That should be enough now.

We want to see concrete measures and results based on genuine love for our areas, and all of us who live there.