Kim Kardashian lost seven kilos to get into the mythical dress that Marilyn Monroe wore the night in 1962 in which she sang the 'happy... 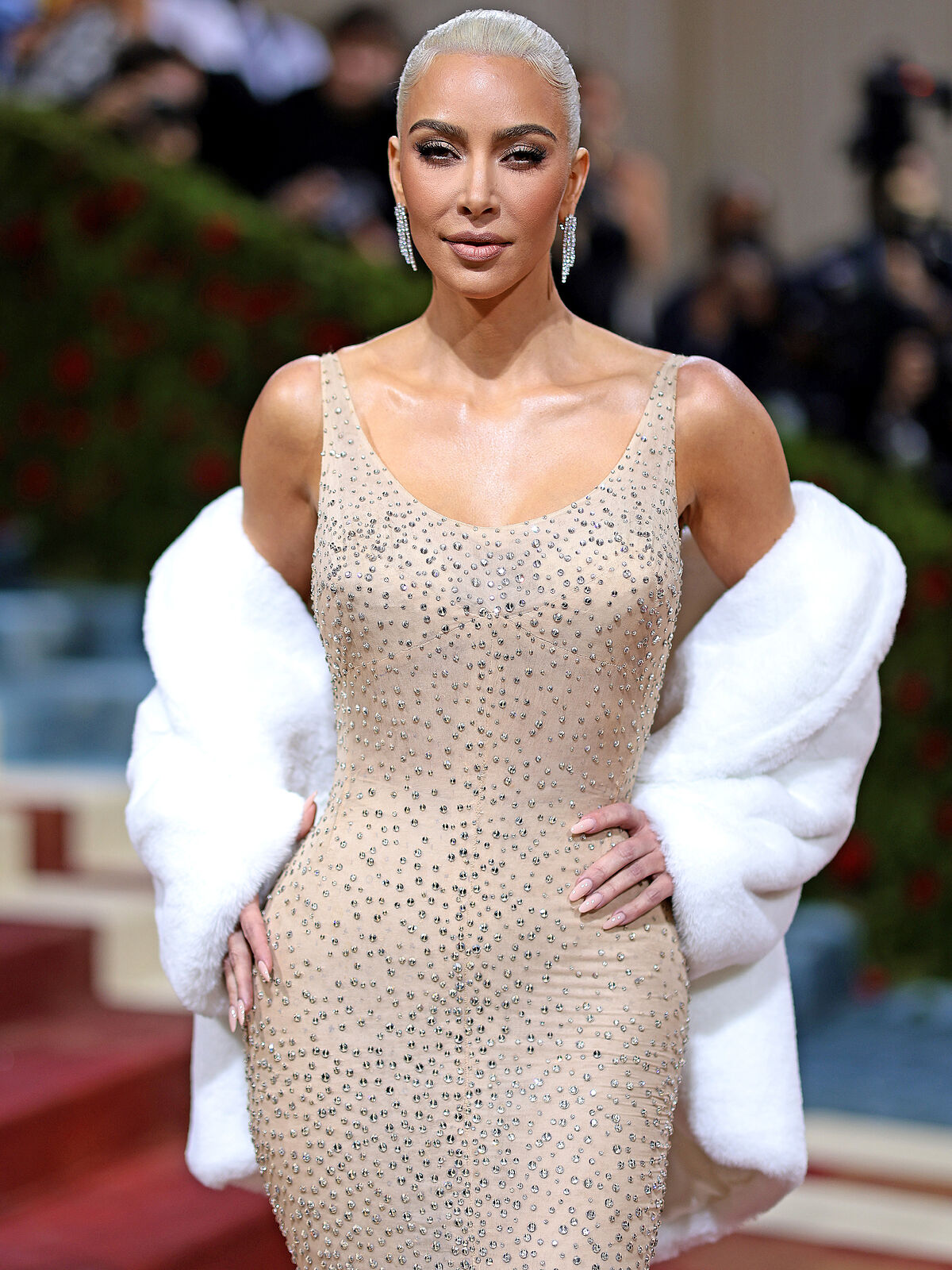 lost seven kilos to get into the mythical dress that

wore the night in 1962 in which she sang the

most famous and sensual 'happy birthday' to President

Thus, exuberant and spectacular, the celebrity dazzled at the last Met Gala and, without a doubt, it was one of the most commented looks of the evening.

In addition to the analyzes of fashion experts, the assessments of nutritionists about such a sudden weight loss and, of course, about the impossibility of Kim's butt fitting into the dress, the mere fact that Kardashian has used Marilyn's dress has made the group that brings together museums speak out.

The International Council of Museums (ICOM), an international organization that deals with the conservation, maintenance and communication of the world's natural and cultural heritage, has cried out and

will not lend more historical costumes

, made up of historians and museum professionals, has developed guidelines in order to preserve clothing items that highly question

Thus, to take good care of a piece, "it should be handled as little as possible; nobody should wash or clean it, except a trained conservator, it should be

and without perfume, it should not come into contact with the skin or make-up, and it should not jewelry should be worn to prevent snagging on loose threads."

It does not seem, indeed, that these guidelines have been respected at the Met Gala.

Historical dresses, better away from the photos

In addition to these indications, it is important to keep it in careful light, humidity and temperature conditions and, of course,

photographic flashes must be avoided.

by the French designer Jean Louis in the color that

" and that it was sewn before she went to the event with the American president. Kennedy to make it fit snugly.

Also, to add to her sense of nudity, Marilyn did not wear any underwear.

The mythical dress is made of

, which is no longer available, "so it is irreplaceable," they warn.

Since, in effect, the ICOM guidelines have not been respected, this organization "strongly" urges that no historical garment like this be lent again, as they are assets of cultural interest.

Ripleys, Believe it or not!

It is the museum that has lent the dress to Kim Kardashian for the occasion.

With dozens of locations around the world, her house brand in the exhibition of

The ICOM Code of Ethics, its conservation guidelines and recommendations are respected, they say, by many institutions and private collectors, even by those who do not de facto belong to the organization.