Accents from Europe - How to fight against electoral abstention? 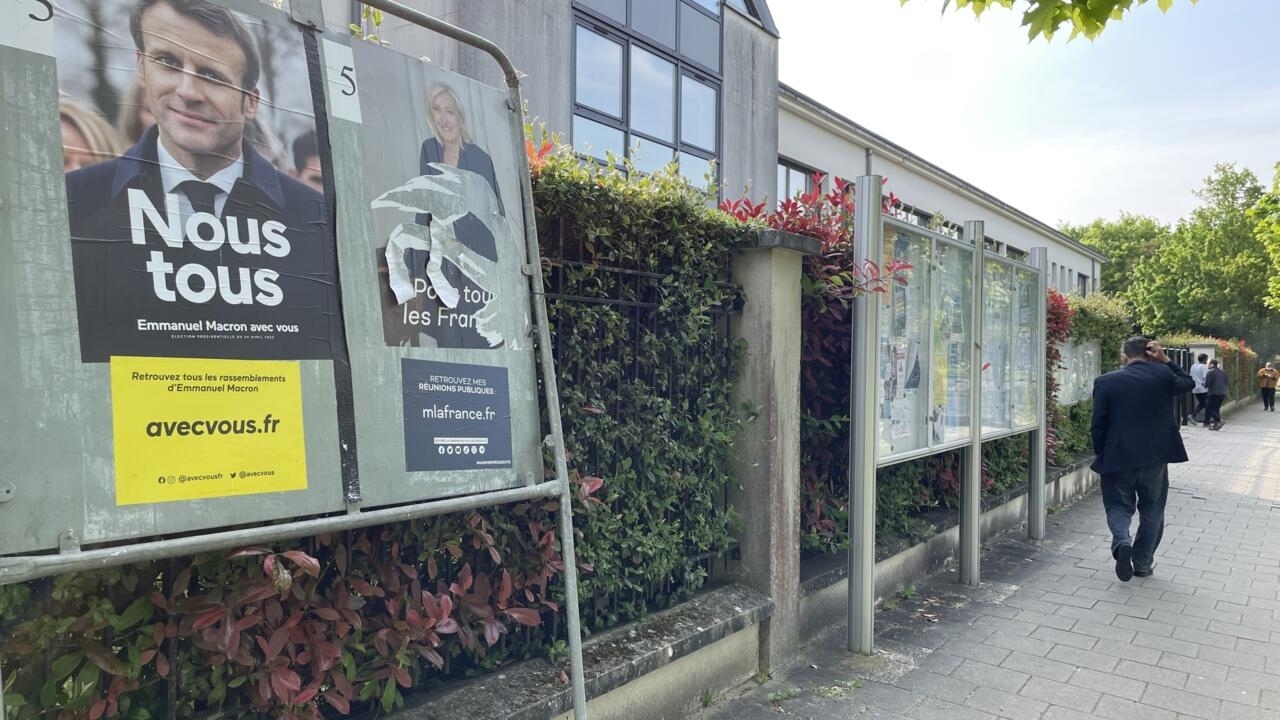 How to fight against electoral abstention?

In front of a polling station in the Paris region, April 24, 2022, the day of the second round of the presidential election in France.

The question deserves to be asked after a presidential election in France shunned by 28% of voters.

It is certainly still much better than during the last European elections in 2019 when barely more than one in two voters had moved.

Should we then have recourse to compulsory voting?

and even if the sanctions are extremely rare, the impact is clear.

The abstention rate is one of the lowest in Europe BUT it has not completely disappeared.

In Brussels, the explanations of

In Greece, the participation rate in national elections has been in constant decline

since the fall of the Colonels' regime and the return of democracy in 1974. 80% of voters went to the polls, at the beginning of the 1990s, they were no longer than 57% in the last national election of 2019. The fault is the crisis, the lack of confidence in the political class.

And yet voting in Greece has been compulsory for almost a century.

But this has a hard time translating into reality.

This is the report in Athens by Joël Bronner.

And if additional proof was needed that compulsory voting is not a panacea, head to Bulgaria.

Even for the legislative elections, the participation rate rarely exceeds 50%.

Tired of collapsing and reforming coalitions, of the corruption of the political class, voters are hardly motivated.

And it is not the law on the obligation to vote, which does not ultimately include any sanction that will convince them to move.

Explanations from Sofia, from our correspondent

This is your Europe by Alice Rouja

And the question of the credibility of the political class, of course, depends on reliable information.

Which leads us to talk about

, in times of a pandemic, they have never been so present, so much so that we are talking about an infodemic.

It's your Europe, Alice Rouja.

And we start with false information about the war in Ukraine, which particularly affects young voters...

An anti-commercial gallery in Berlin

And we end our program with a detour, in the heart of Berlin.

Right next to Alexanderplatz.

It is installed, quite a symbol in a former administrative building of the former GDR.

Its name "the house of materialization", its goal: to defeat hyperconsumerism, by proposing to repair, recycle instead of buying and wasting.

This is the report by

Abstention, blank vote, invalid vote: is not taking them into account a denial of democracy?

Abstention: an issue for European democracies

The underside of the infox, the chronicle

Health professions: infox and distrust of the vaccination obligation