His story occupied the world.. this is how a passenger managed to land a plane after the captain collapsed

Young Darren Harrison recounted his unique experience that occupied the world, how he was able to pilot a plane and land safely on the airport runway, after its pilot collapsed and lost consciousness during a flight. 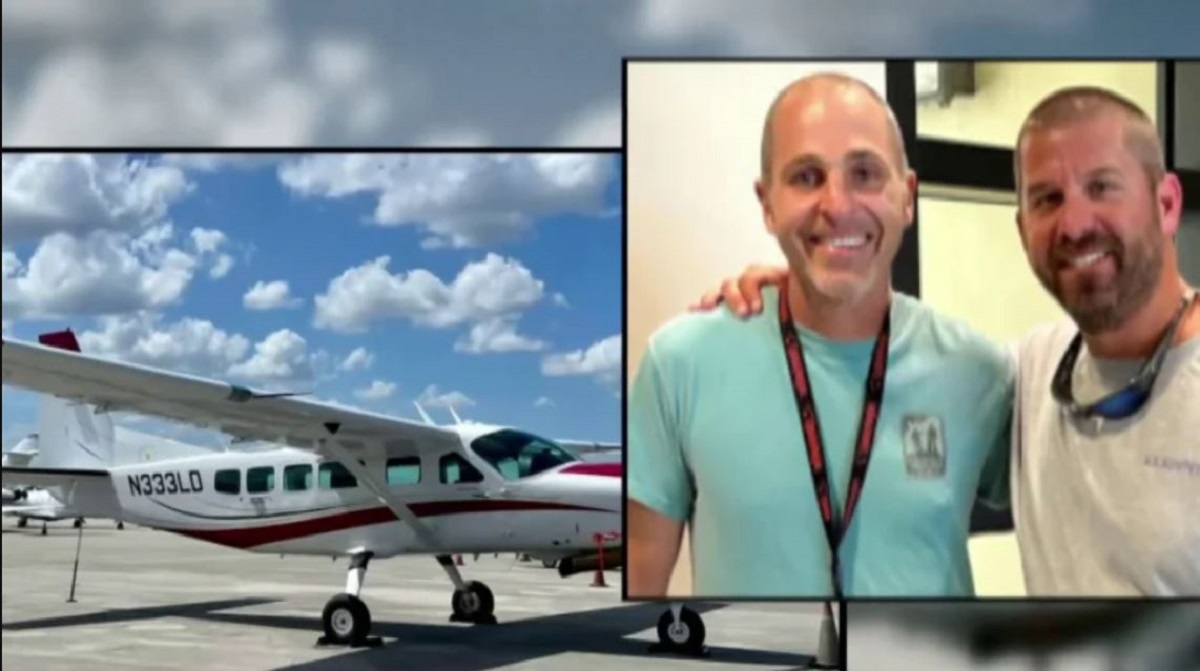 His story occupied the world.. this is how a passenger managed to land a plane after the captain collapsed

Young Darren Harrison recounted his unique experience that occupied the world, how he was able to pilot a plane and land safely on the airport runway, after its pilot collapsed and lost consciousness during a flight.

In an appearance on the Today show, Harrison recounted how he managed to land the plane successfully despite having no prior flying experience.

What prompted him to try to fly the plane, Harrison said, was his conviction that it was "a life-or-death situation, you either do what you have to do to control the situation or you die."

Harrison's story spread widely on social media and local news networks, after he managed to save the lives of passengers on the plane two weeks ago.

Harrison said he often imagined a "nightmare" scenario in which a pilot of a small plane would suffer health problems mid-flight.

"I've thought about it several times," he said.

The young man stated that the pilot told him and his fellow passengers on the plane "he was not feeling well" and that he "had a headache and was confused," and before Harrison could ask what to do, the pilot had already passed out.

At this point, as the passengers started screaming, Darren decided to act, and when he got into the cockpit, he found that the plane had entered a steep horizontal descent and "at a very fast rate".

He continued, "All I saw when I reached the cabin was the water rising towards us from the right window."

“And I knew this could be over quickly”… “I knew that if I didn’t act, we would die.”

Harrison acted instinctively, thrusting the pilot's body in front of the dashboard, and began "pulling the stick towards him and trying to turn".

When asked how he knew what to do, he admitted that he was using what he found "sound logic" in this case.

He revealed that his biggest fear was that he would lead a behavior to stop the plane or rupture the wings as a result of pressure and high speed, until the moment came when he was able to communicate with the control tower, after he also discovered that the wire for the pilot's headset was not connected, and after he found another headset. He managed to contact air traffic control.. Under the guidance of a ground pilot, Harson was able to land safely, and he said that the pilot asked him to slow down his landing speed as much as possible while he was on a passenger 200 meters from the runway, until he finally managed to touch the ground.

Harrison admitted that after landing he felt so confident in himself that he asked the control tower how it would behave with the plane, and if there was a need to park it somewhere far from the runway.

Harrison then disembarked from the plane barefoot, in the same manner in which he decided to relax in his seat after an enjoyable fishing trip, before the pilot's sudden coma led him to this exceptional experience.