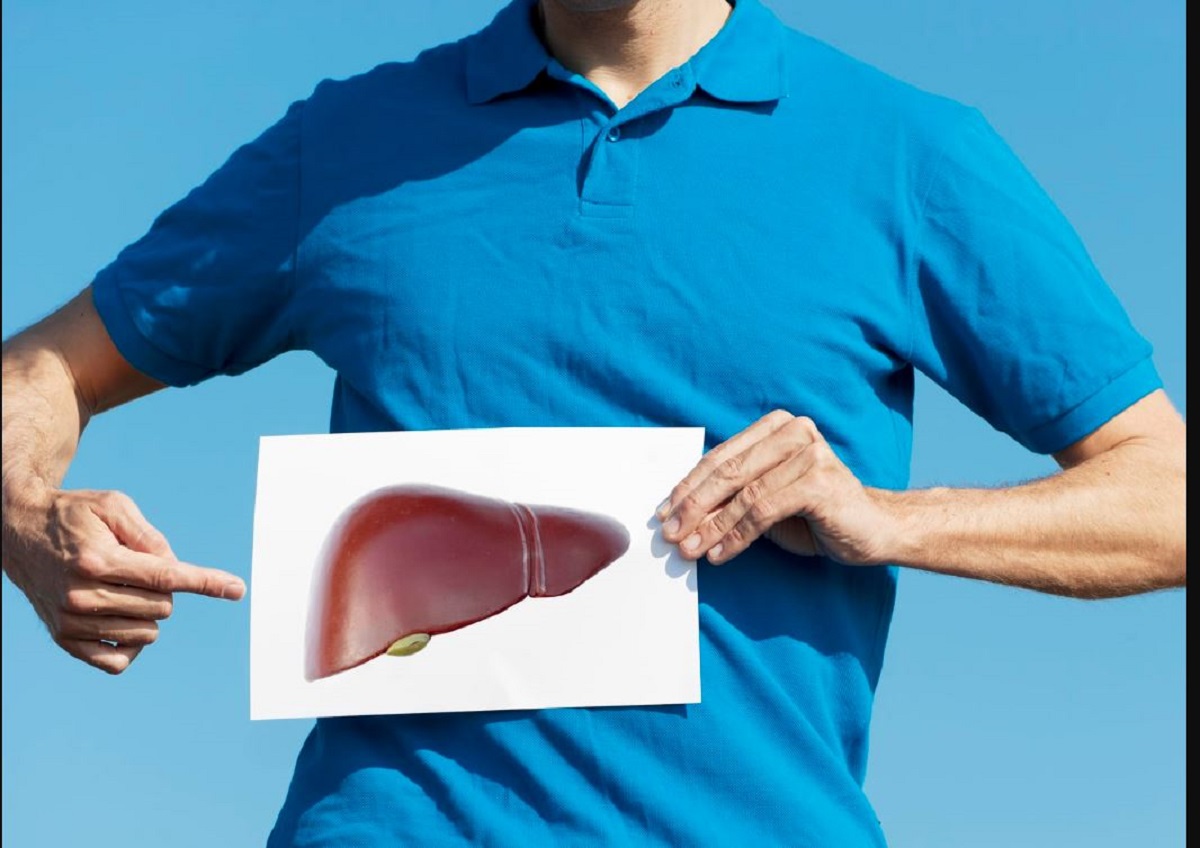 Although fatty liver disease doesn't show warning signs until its later stages, an expert shares two warning signs that can appear on your nails.

Specialist Dr. Deborah Lee said: “Nonalcoholic fatty liver disease (NAFLD) is a chronic condition caused by too much fat being stored within the liver cells.

And it's not because of alcohol," according to the Express website.

"While the early stages usually do not cause harm, this condition can progress to liver failure or cancer if left untreated," she added.

She added: "It is important to note that the majority of people with nonalcoholic fatty liver do not have symptoms and are not aware that they have it, because the early stages of this condition tend to be silent without any alarm bells."

And she continued: “However, when symptoms do occur, they can include lesser known signs including clubbing and leukonychia.

Another sign that affects the nails is leukemia, which appears as a white discoloration of the nails.

However, these nail problems are not the only symptoms of nonalcoholic fatty liver disease.

And “sputnik” quoted the Health Services Authority in Britain as saying that non-alcoholic fatty liver disease develops in four main stages, and it can develop into non-alcoholic steatohepatitis, which is a more serious condition and fibrosis (scar tissue) may occur after that, which eventually leads to cirrhosis and liver failure.