Understanding the power relations between the sexes in the animal world has been a means of studying the origin of organization in human societies. Especially in the... 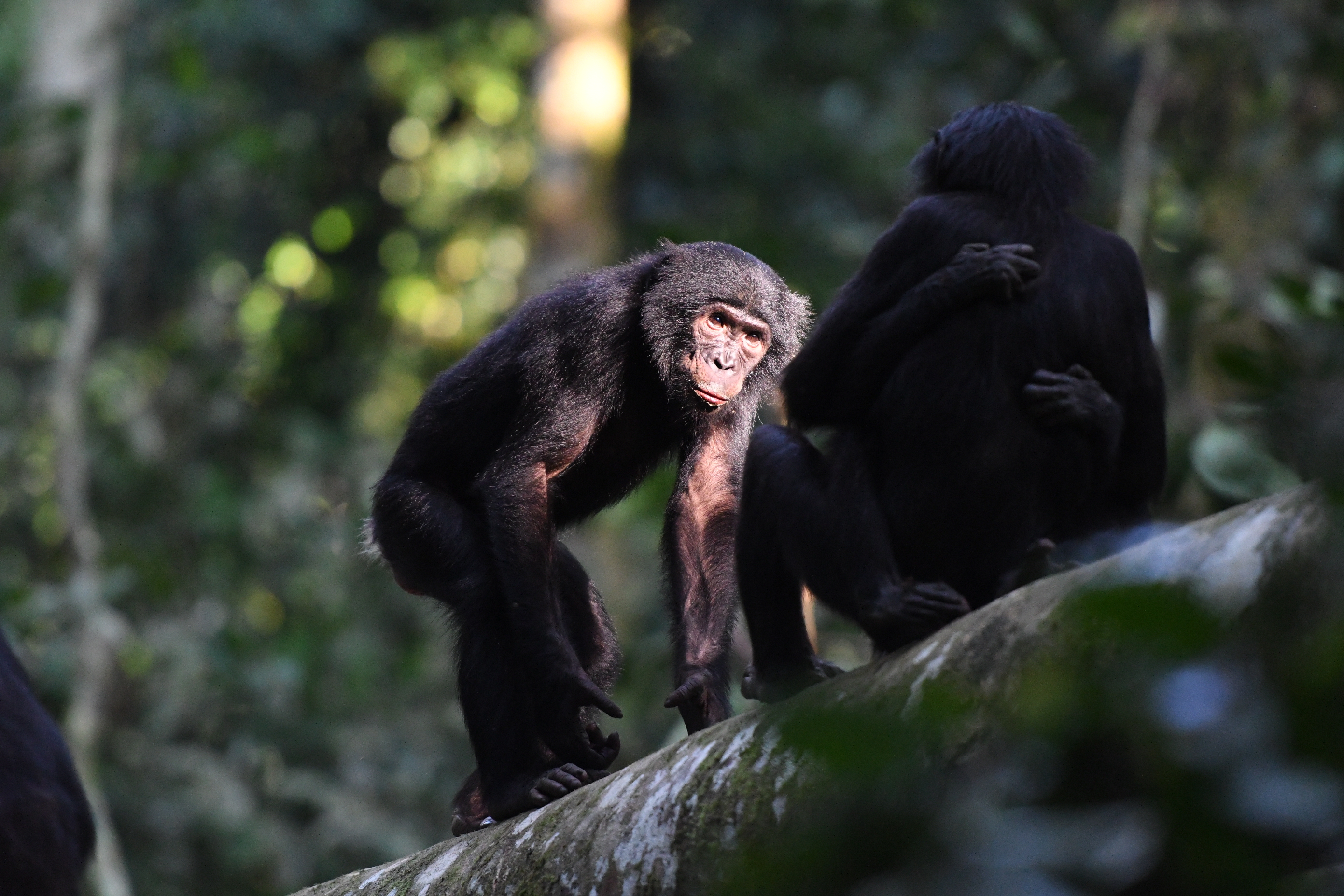 Understanding the power relations between the sexes in the animal world has been a means of studying the origin of organization in human societies.

Especially in primates that, to a large extent, have served as a guide to try to understand the evolution of these mechanisms in our own species.

"But advances in this field have long been hampered by a binary view of power inequality between the sexes, in which most species were male-dominated and female dominance was anecdotal." , says Élise Huchard, an ecologist at the Montpellier Institute of Evolutionary Sciences.

The French researcher publishes this Wednesday, together with a group of scientists, an article in the journal

in which a new framework is defined to evaluate this distribution of influence in animal groups.

Huchard, who has spent much of her career studying power dynamics in mammals, noted that

gender power sharing was rarely quantified in the scientific literature.

So to begin with, the team defined what power means and how it can be measured in animals, for which they developed a system based on the study of certain behaviors.

, so that all hypotheses about how females or males can become empowered can be tested," explains Huchard.

"However, detailed study of the factors driving power relations between men and women has been hampered by methodological limitations and a lack of conceptual integration in theories of sexual conflict, sexual selection, and social evolution."

Differences between males and females

His analysis shows that

(such as access to food) and that for them the path to power is very different from that of the males.

The article, which reviews the scientific literature published to date, explains that in the case of males, the rise to power follows a simple itinerary: coercion and physical domination.

For females, however, the pathways to establishing social power may be physiological, morphological, behavioral, or socioecological.

The constant in the species in which the females have more power -as is the case with hyenas, lemurs or bonobos- is reproductive control: control over the moment and the couples can do it.

This manifests itself in various ways, including

and even, in the case of hyenas, biological characteristics specifically designed to allow females to control fertilization.

In this sense, recent research was already questioning many of the preconceived ideas, by showing that

and that intersexual power relations are not fixed attributes.

"We now hope that this framework will be used to quantify intersex power in reproductive and social contexts and to facilitate the study and comparison of power relations across mammalian societies, perhaps even humans," the authors write in the paper. .

The matriarchy of the bonobos

In the case of primates, chimpanzees ( Pan troglodytes

) have been the species that has attracted the most scientific attention

since the 1970s to understand the origins of our social organization.

It is estimated that around 96% of their DNA is identical to ours and both hominid species have many anatomical features in common, such as blood groups and skeletal features.

Furthermore, behaviors seen in chimpanzees—such as cooperative hunting, food sharing, tool use, power politics, and intergroup conflict—were absent or not as developed in other primate species.

Thus, many of the characteristics of their societies were assumed to be part of primitive human nature.

In recent years, researchers such as the Dutch primatologist Frans de Waal are contradicting many of these hypotheses.

, "we would most likely have believed that early hominins lived in female-centered societies, in which sex served important social functions." and where war was rare or nonexistent.

In addition, he pointed out that much of the data on chimpanzee interactions comes from East Africa, when we now know that groups living in the forests of the Ivory Coast fight less frequently, that their conflicts are not as brutal, and that females are subject to a smaller power difference.

) is the other closest relative to

in the animal kingdom.

It lives in the jungles of central Africa, but was not recognized as a separate species until 1930;

Before, they were considered pygmy chimpanzees and were believed to mirror chimpanzees in all respects.

However, from a behavioral point of view, the species are very different.

Bonobo groups organize themselves around coalitions of females;

power is stratified according to matriarchal authority, as is access to food.

What binds the community is not physical coercion (males are bigger and stronger) but other mechanisms, particularly sex.