900,000 "Android" applications will be removed by "Google" soon... and "Apple" is studying the matter

&nbsp;Nearly 900,000 Android apps are expected to disappear from the Google Play Store, with Mountain View preparing to remove programs that haven't updated for at least two years. This massive cancellation could remove a third of the Android apps in the Play Store ».The reason behind taking na 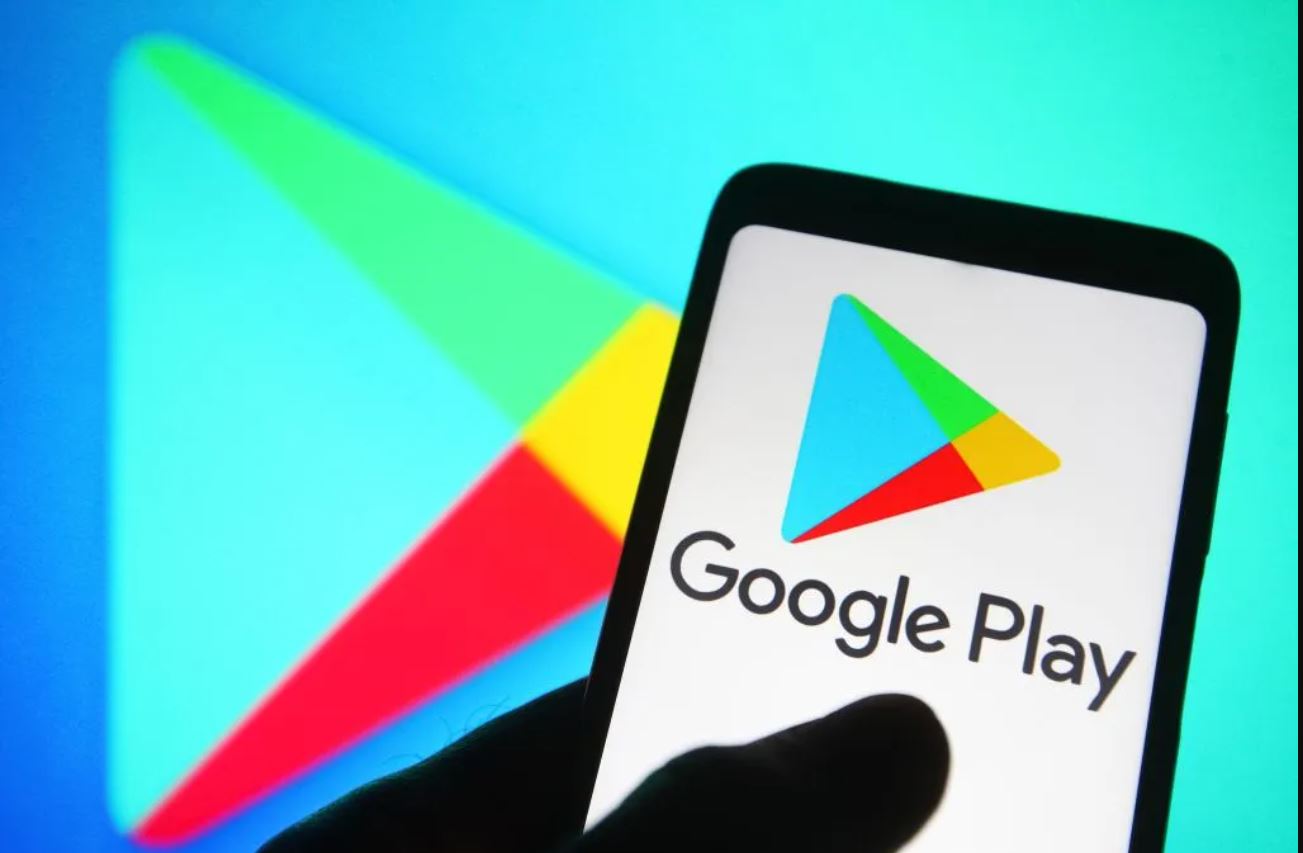 900,000 "Android" applications will be removed by "Google" soon... and "Apple" is studying the matter

Almost 900,000 Android apps are expected to disappear from the Google Play Store, with Mountain View set to remove software that hasn't updated for at least two years.

This massive cancellation could lead to the deletion of a third of the Android apps on the Play Store.

The reason Google is taking this action is because older apps do not take advantage of the tools that have been released to operating systems and developers in the past few years that increase the level of security.

And “RT” quoted “Express” that Apple may take similar action regarding its App Store, and the “iPhone” and “Android” makers could prepare to remove 1.5 million applications between them.

It is claimed that the lists of Android apps that have been deleted will be hidden from view until a new update is pushed.

However, if you have been using an app from years ago and the developers no longer support it, then you may not be able to download it again.

And if the app is already installed on your phone, you can just make sure you don't delete it so you can continue using it.

However, this may expose you to potential security risks.

And even if you have to say goodbye to an app you used that the developers have long forgotten about, it would be better to help better protect the security of your device.

However, chances are, that the apps you use a lot have received regular updates.

Pixalate says that 68% of apps on both the App Store and Play Store have received an update in the past two years.

While apps that receive updates frequently tend to be the most used.

Pixalate's analysis found that 84% of apps with more than 100 million downloads received an update in the past six months.