The 75th Cannes Film Festival opens in France. 21 films entered the main competition of the review. Among them is Kirill Serebrennikov's new film Tchaikovsky's Wife. David Cronenberg, Hirokazu Koreeda, Claire Denis, Arnaud Desplechin, Jean-Pierre and Luc Dardenne and others will also present their works. Out of competition, there will be screenings of highly anticipated films such as Joseph Kosinski's Top Gun: Maverick and Baz Luhrmann's Elvis. The show will end on May 28th. 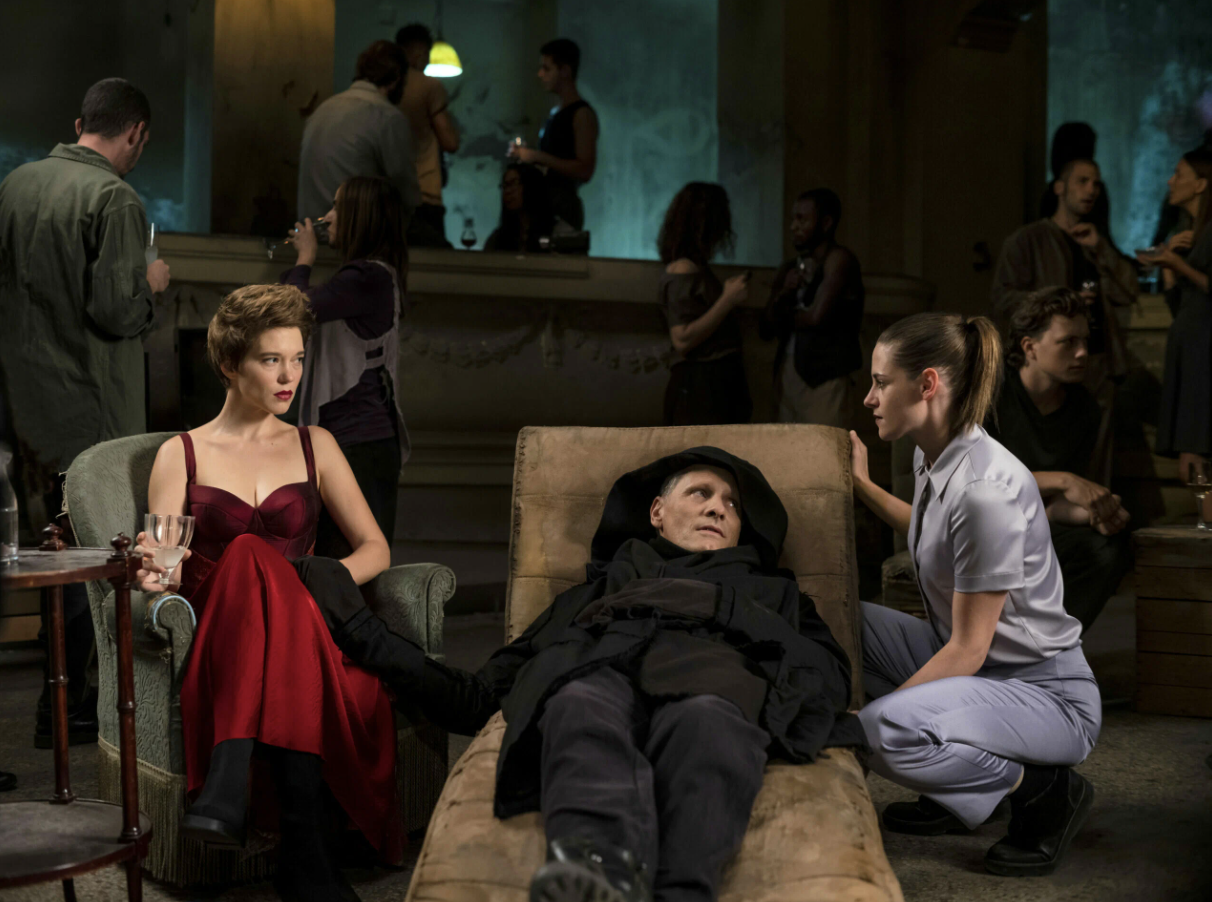 On Tuesday, May 17, the 75th Cannes Film Festival opens in France.

The show will end on May 28, when the winners of the main prize - the Palme d'Or, awarded for the best film, and other awards will be announced.

The host of the opening and closing ceremonies is the Belgian and French actress Virginie Efira, who starred in the films “Pretend to be my boyfriend”, “She”, “Love does not fit”, “Temptation” and others.

The organizers of the festival this year denied the participation of official Russian delegations.

Also, Russian journalists will not be able to visit the show.

This decision was made because of the special operation in Ukraine.

The festival will open with the premiere screening of the film Final Cut by French director Michel Hazanavicius, a horror film with comedy elements.

The tape tells about the adventures of a team of filmmakers.

The heroes are shooting a low-budget horror film, but it seems that only the director is involved in the project.

Things get even more complicated when the film crew is attacked by real zombies.

French actor Vincent Lindon, who was awarded in 2015 for his role in the film "The Law of the Market", became the president of the jury of the festival this year.

The jury members will choose the winners of the main awards of the film festival.

“Together with the members of my jury, we will make every effort to present the films of the future as best as possible, each of which contains a secret hope for (victory. -

The purpose of these films is to capture as many people as possible, talking to them about their common traumas and joys.

Culture contributes to the growth of the human soul and gives it hope for the future,” says Vincent Lindon.

21 pictures are presented in the main competition.

Including - the film by Russian director Kirill Serebrennikov "Tchaikovsky's Wife" about Antonina Milyukova.

A woman learns about her husband's unconventional inclinations and begins to go crazy.

The main roles were played by Odin Byron ("Interns") and Alena Mikhailova ("Chiki").

Serebrennikov has previously presented his work at the Cannes Film Festival more than once, and in 2016 he was awarded the Francois Chalet Prize for the drama The Apprentice.

Canadian director David Cronenberg will show his new film "Crimes of the Future".

Despite the name, the project is not related to the 1984 director's film of the same name.

The action of the tape takes place in the future, in which the bodies of people begin to transform and mutate.

A famous performance artist (Viggo Mortensen) and his partner (Lea Seydoux) demonstrate what happens to their bodies.

The activities of the heroes attract the attention of special services.

Japanese director Hirokazu Kore-eda, who previously released the films "Shoplifters" and "Son to Father", will bring to the festival the drama "The Middleman" with the star of the sensational "Parasite" Song Kang-ho.

The new film tells about people who are looking for parents for babies left in baby boxes.

Claire Denis (High Society) presents the eponymous film adaptation of the novel Stars at Noon by Denis Johnson about the relationship between an Englishman (Joe Alwyn) and an American journalist (Margaret Qualley) during the Sandinista Revolution in Nicaragua.

For political reasons, the heroes have to flee the country.

As the director noted, she read the literary source ten years ago and saw in it a love story of two people who would not have met if not for the revolution.

The main competition will also include screenings of paintings by Ali Abbasi (“The Holy Spider”), Jean-Pierre and Luc Dardenne (“Tori and Lokita”), Arnaud Desplechin (“Brother and Sister”), Park Chan-wook (“The Decision to Leave”) ), Kelly Reichardt ("Appearance") and others.

Together with her, director Debra Granik (“Winter Bone”), actors Edgar Ramirez (“Jungle Cruise”, “Brightness”) and Joanna Kulig (“Cold War”), as well as songwriter and composer Benjamin Biolay ( "All Inclusive", "The Man Who Was Loved Too Much").

They will be presented with 20 films, seven of which are the work of debutants.

Several expected paintings will be shown out of competition.

Among them is Joseph Kosinski's action movie "Top Gun: Maverick" with Tom Cruise as a test pilot.

The tape has already been presented to some journalists, most of them are enthusiastic about what they see.

Experts call the film a worthy sequel to the 1986 film "Top Gun" and praise the spectacular special effects and gripping plot.

Another long-awaited premiere is the biopic Elvis by Baz Luhrmann.

“This is a story about the relationship between Elvis and Colonel Parker.

This is a true story, told in a captivating and imaginative way.

Only Baz, with his unique creativity, could have made such a film.

Austin Butler, who plays the role of Elvis, is great, ”Elvis Presley’s widow Priscilla said about the picture.

She noted that the tape will allow viewers to learn more about the life of Elvis "thanks to the director who put his heart, soul and many hours of work into this film."

Also on the program are L'innocent (The Innocent) by Louis Garrel, Masquerade by Nicolas Bedos, November by Cédric Giménez and Three Thousand Years of Wishes by George Miller.

The screenings in these and other sections will be complemented by the Rendezvous program, in which festival guests will have the opportunity to talk with Spanish actor Javier Bardem, French actress, screenwriter and director Agnès Jaoui, Danish actor Mads Mikkelsen and Italian director Alice Rohrwacher.