Scientific efforts to produce oxygen from the soil of Mars

Future human explorers on Mars will face many dangers, among the most worrisome are toxic chemicals found in Martian soil. But these chemicals not only pose an obstacle to exploration, they could also be a key to the production of reusable oxygen. 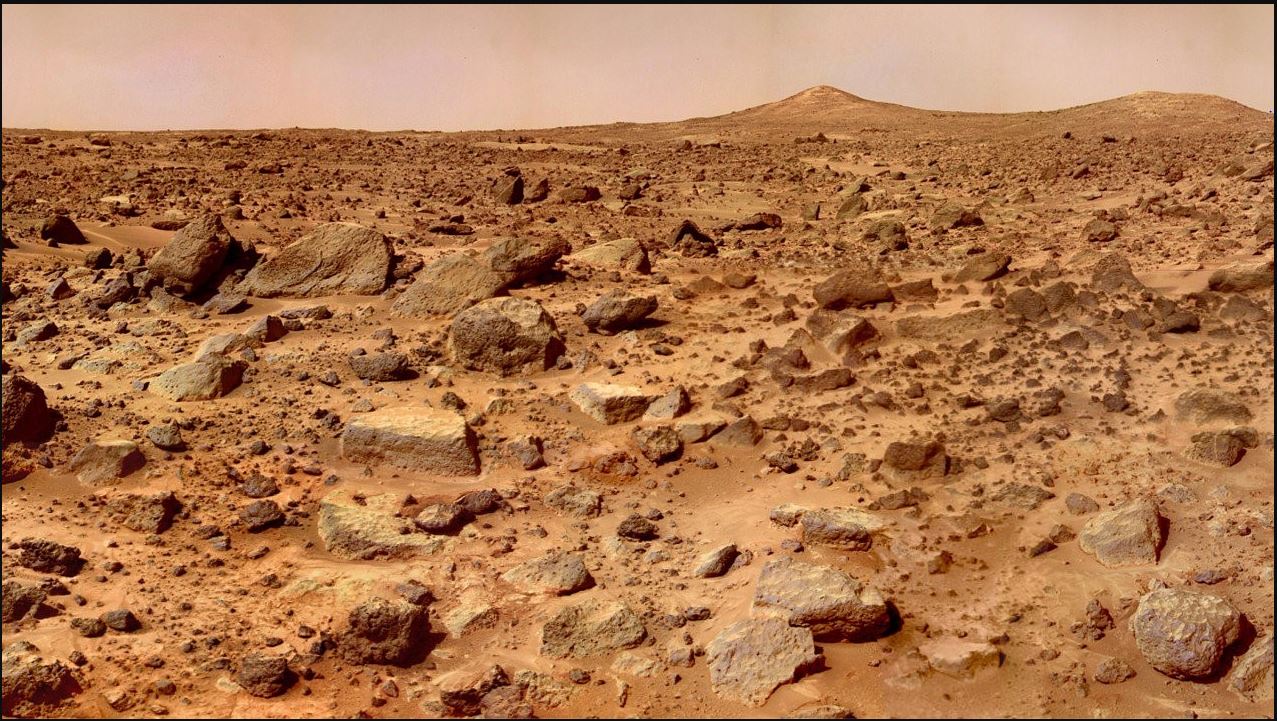 Scientific efforts to produce oxygen from the soil of Mars

Future human explorers on Mars will face many dangers, among the most worrisome are toxic chemicals found in Martian soil.

But these chemicals not only pose a hindrance to exploration but could also be key to producing usable oxygen on a planet where carbon dioxide is the majority of the atmosphere.

These come from sources such as perchlorates, salts found on the surface of Mars that are known to cause thyroid and other health problems in humans.

There are two main reasons for discovering such chemicals: first, to make sure explorers don't come into contact with them, and second, to make sure the oxygen they can release can be a sign of life with certainty.

“The project will include the initial design of a large-scale reactor device to periodically extract oxygen from the soil, which we call 'oxygen cultivation,'" ESA Materials and Process Engineer Malgorzata Holesinka explained in a statement.

Then, the solar ultraviolet radiation will replenish the oxygen supply within hours.

It is estimated that an area of ​​1.2 hectares (3 acres) would produce enough oxygen to keep one astronaut alive.”

According to "Digital Trends".

However, this cutting-edge technology is difficult to test.

There are already simulations of Martian soil, created to research based on what we know about the composition of the regolith there.

However, for safety reasons, hazardous chemicals, which are necessary for testing, have been removed.

So the team is creating their own regolith simulator, as well as using samples from Martian and lunar meteorites.

The team also says it plans to apply to NASA to see if they can get actual lunar samples from the Apollo missions to test on, too.

"The goal is for the prospecting detector to be smaller than a paperback," said Dr. Ioannis Markopoulos, president of 01 Mechatronics, which plans to produce a prototype detector.

"Astronauts will likely find them useful across the entire spectrum of any mission to the Moon and Mars."