Lebanese singer Nancy Ajram celebrated her 39th birthday in a new and different way, by disguising her by wearing make-up and roaming the streets of the Lebanese capital, Beirut, without being recognized by the public. 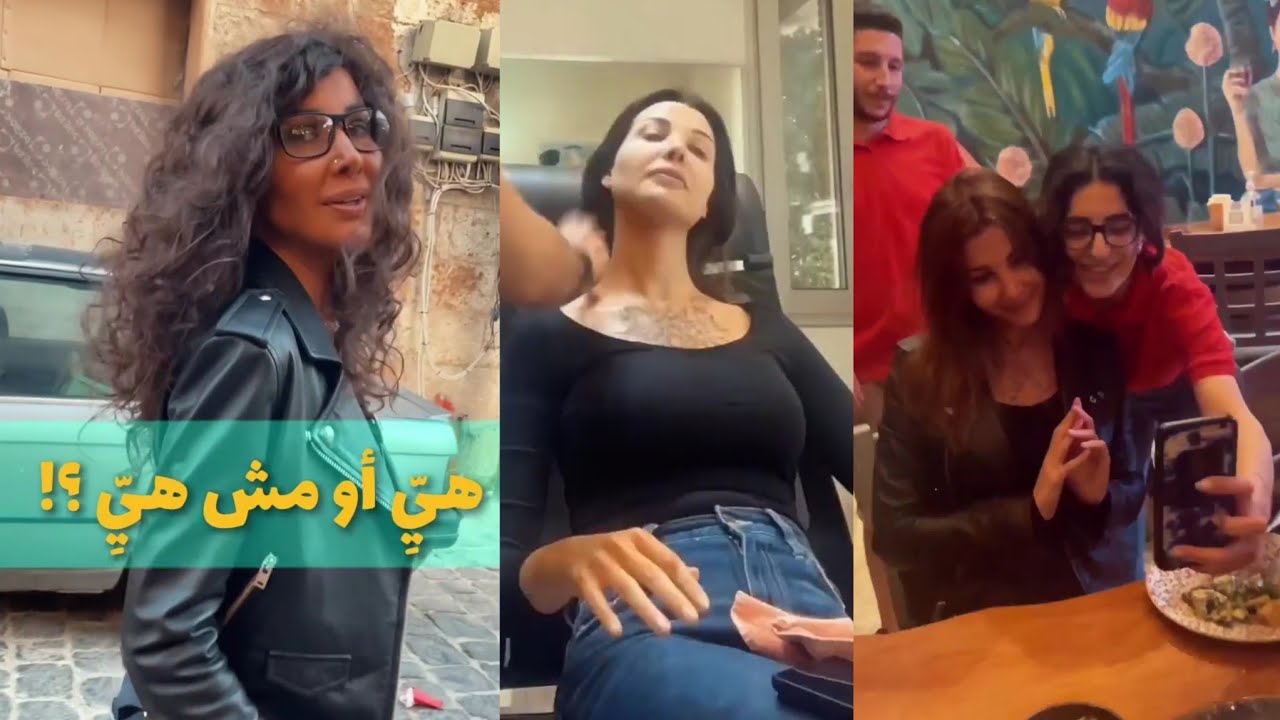 The Lebanese singer, Nancy Ajram, celebrated her 39th birthday in a new and different way, by disguising her by wearing make-up and roaming the streets of the Lebanese capital, Beirut, without being recognized by the public.

The artist, Nancy Ajram, published a video clip on her personal page on the Instagram photo and short video exchange, in which she appeared wearing a curly hair wig, and she wore glasses besides her attempt to hide the features of her face by putting on a make-up that showed her with dark skin.

The artist, Nancy Ajram, documented her journey by visiting a number of places, including the antique and historical streets in the Lebanese capital, Beirut, and stopping her in a drink shop, as well as traveling by motorcycle sometimes and disembarking her at other times, without being revealed or noticing that she is the famous singer.

Nancy Ajram was keen to have a conversation with many passers-by during her travels without being detected by anyone, as she visited the beaches of Beirut and enjoyed sitting in front of the waters of the Mediterranean Sea, and concluded her journey by sitting in a restaurant, and eventually decided to take off the wig and wipe the make-up, amid the astonishment of the restaurant visitors and workers in it.

The artist, Nancy Ajram, celebrated her birthday in her own way, by making cake and lighting and extinguishing candles, and a number of visitors and employees of the restaurant were keen to take souvenir photos with her.

The artist, Nancy Ajram, wrote below the video, saying: She or not her? .. I celebrated my birthday in my own way, to comment on the video clip that I shared with her fans, who expressed their surprise and admiration for the video.