You will tell me about it - Marronnage, the art of breaking one's chains

Through the exhibition "Marronnage, the art of breaking one's chains" between paintings, photographs, and pieces of contemporary art rarely exhibited, the House of Latin America highlights art… 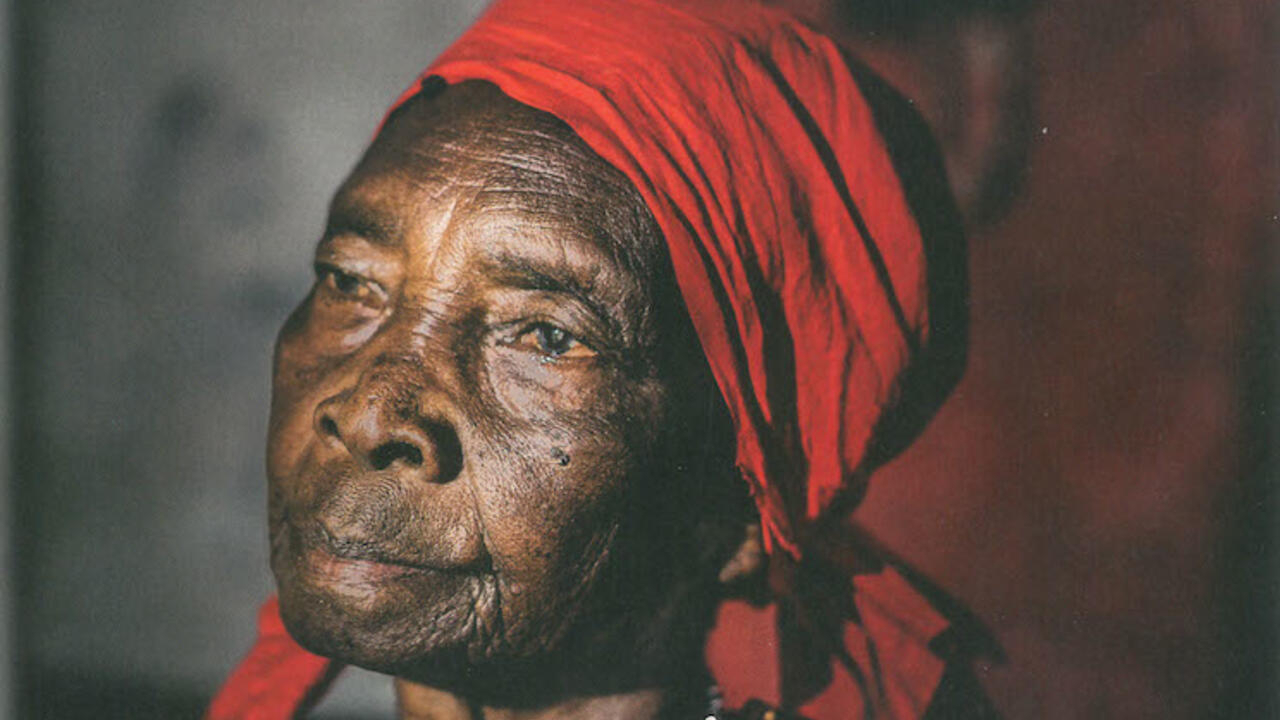 Through the exhibition "Marronnage, the art of breaking one's chains" between paintings, photographs, and pieces of contemporary art rarely exhibited, the House of Latin America highlights tembe art.

An exhibition between memory and heritage.

For two centuries, it has been an art that speaks of freedom, but it is also an art that celebrates love, encounters, traditions inherited from Africa.

Tembe art, or the art of maroon slaves, deported from Africa between the middle of the 17th and the end of the 18th century to work on the plantations in French Guiana or Suriname, and who chose to flee, to take their freedom and found new societies in the heart of the Amazon rainforest.

The Samamaka, Dyuka, Paamaka, Boni-Aluku, Matawai and Kwinti can be discovered at the moment in Paris, through the objects brought back by the expeditions of the 1st half of the 20th century, and for the most part kept at the Musée du Quai Branly Jacques Chirac.

But also through contemporary artists who strive to perpetuate and transmit it.

The exhibition "Marronnage, the art of breaking one's chains" is to be discovered in Paris, at the Maison de l'Amérique Latine until September 24, 2022.

co-curator of the exhibition is the guest of VMDN.

There, the Mvet festival is held, this traditional instrument specific to the Fang tribe that can be found in several Central African countries.

For two days, dozens of storytellers and Mvet specialists met to reflect on the sustainability not only of this instrument, but also of the musical stories that go with it and of its mythical epic.

Guyana: the history of the Boni, from slavery to maroonage

Genetic history: who are the ancestors of the Black Maroon communities?

The heritage of the Black Maroons in Guyana