Seko Fofana was voted best African player in the French Football Championship (Ligue 1) 2021-2022 by a jury assembled by RFI and France 24. In the standings, the Ivorian is clearly ahead of two Rennais,… 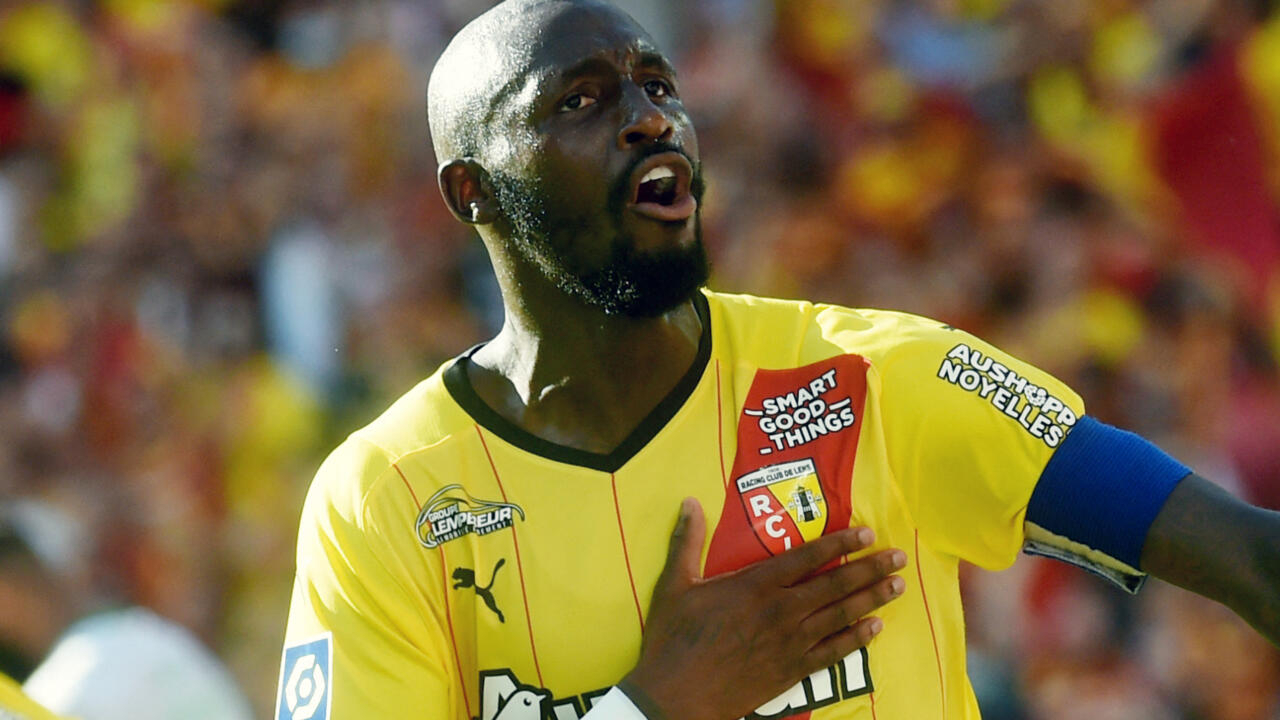 Seko Fofana was elected best African player in the French Football Championship (Ligue 1) 2021-2022 by a jury assembled by RFI and France 24. In the standings, the Ivorian is clearly ahead of two Rennais, the Malian Hamari Traoré and the Moroccan Nayef Aguerd.

Seko Fofana won the race for

with the same power that he exudes on the lawns of the French Football Championship (Ligue 1).

Seventh in the Prix Foé last season, the midfielder convinced a clear majority of the jurors this time.

Journalists, consultants, former players: 80% placed it on their personal podium, 56% of voters put it on the top step.

Result: a wide victory, with a lead comparable to that of Gabonese Pierre-Emerick Aubameyang in 2013, Côte d'Ivoire's Nicolas Pépé in 2019 or Nigerian Victor Osimhen in 2020.

With 91 points, Hamari Traoré takes second place, the best ranking for a Malian player since the creation in 2009 of this trophy for the best African player in Ligue 1.

Nayef Aguerd the Moroccan credited with 77 points takes third place with 5 small points ahead of the Cameroonian Karl Toko-Ekambi, winner in 2018. Two defenders on the podium, it only happened in 2014 with the Ivorian Serge Aurier and Cameroonian Henri Bedimo behind Nigerian Vincent Enyeama.

Seko Fofana thus allows Lens, one of the clubs of Marc-Vivien Foé, to make the pass of two after the coronation of the Congolese Gaël Kakuta last season.

It also confirms the domination of the Ivorians on the list: 5 victories now after Gervinho's double and the successes of Jean Michael Seri and Nicolas Pépé.

*The trophy was not yet called the Marc-Vivien Foé Prize.

The Marc-Vivien Foé 2022 Prize rewards the African player who has shone the most in the French First Division Championship (Ligue 1) 2021-2022.

Ligue 1 players who have represented an African national team and who have not since changed their sporting nationality to a non-African country are eligible.

The winner was chosen following a vote organized by Radio France Internationale (RFI) and France 24 with a panel of specialized journalists, consultants and football players.