The Malian army announced on Sunday the country's withdrawal from the G5 Sahel, a military alliance fighting against jihadist groups. To justify its decision, the junta denounces the failure in the organization… 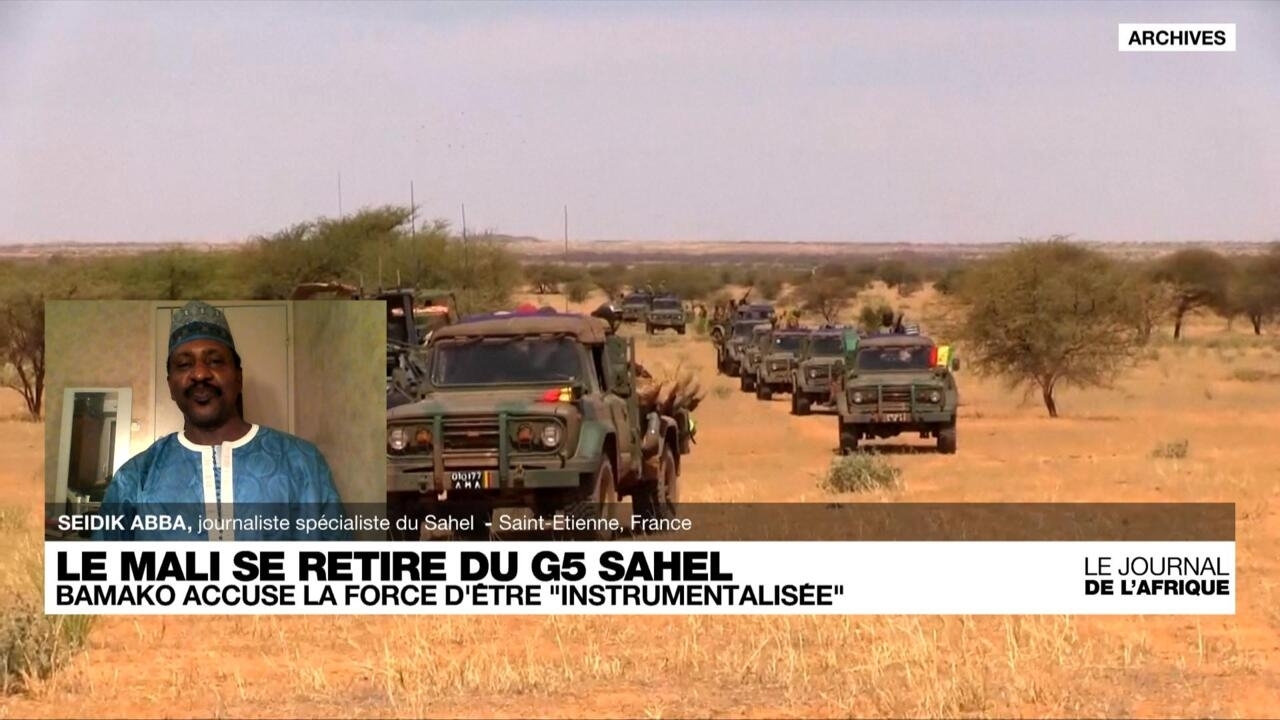 In Guinea, the military in power prohibits all political demonstrations in the country.

A decision strongly contested by the main political parties and Guinean civil society.

According to human rights organizers, this decision violates international conventions that guarantee the right to protest.

The explanations of Malick Diakité our correspondent in Conakry.

The international community on Monday hailed the election of Hassan Cheikh Mohamoud as leader of Somalia, calling on him to take charge of the problems of this poor and unstable country in the Horn of Africa, paralyzed for more than a year. year by a deep political crisis.

Finally, back to the controversy sparked by the absence of Idrissa Gueye this Saturday during the Paris Saint Germain match in Ligue 1, a match which coincided with the international day against homophobia.

The player would not have wanted to show his support for the LGBT community according to the Parisian.

More details in this correspondence in Dakar from Elimane Ndao.