In Ethiopia, while a humanitarian truce was declared at the end of March, the Tigrayan rebels of the TPLF continue to occupy part of the Afar region, near Djibouti. They left behind a... 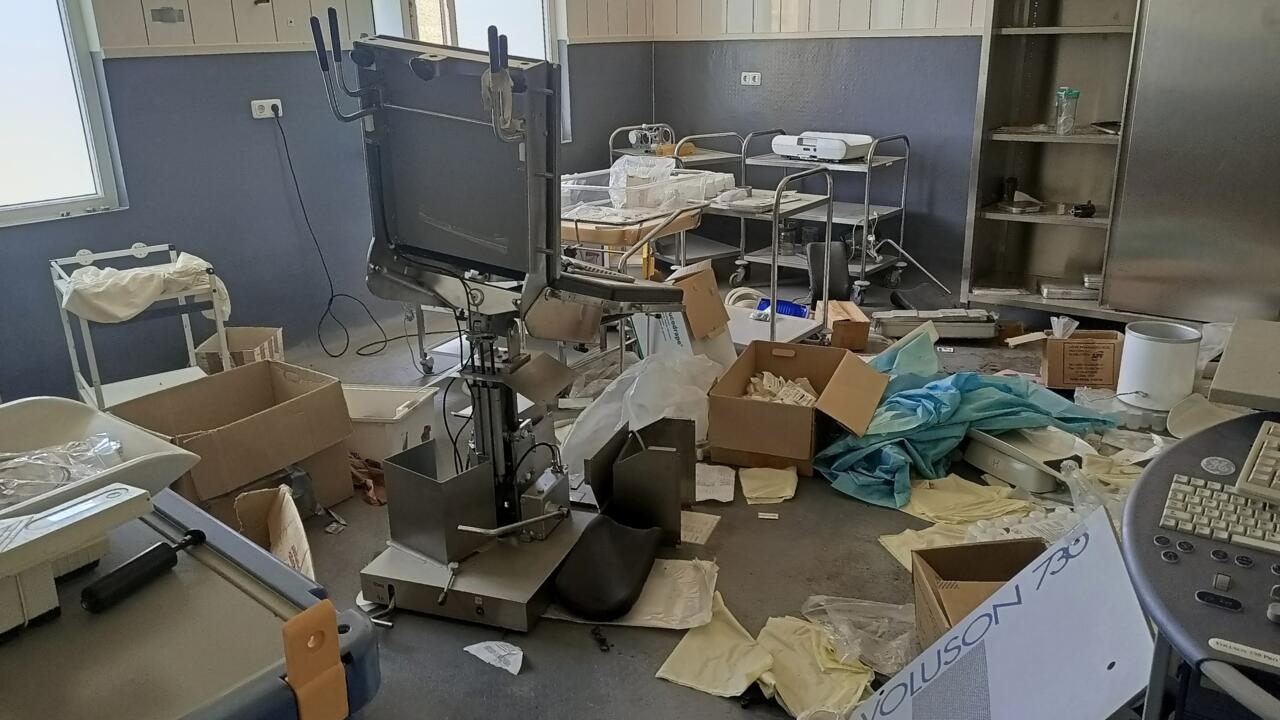 Ethiopia: the Afar region ravaged after three months of occupation

Target hospital in Konnaba was used as a camp and then destroyed by Tigrayan soldiers from the TPLF on May 5, 2022. © RFI/Noé Hochet-Bodin

In Ethiopia, while a humanitarian truce was declared at the end of March, the Tigrayan rebels of the TPLF continue to occupy part of the Afar region, near Djibouti.

They left behind them a province in ruins: the buildings, the factories, the infrastructures are destroyed.

The devastation of the region makes the return of the more than 300,000 displaced almost impossible.

Report from the Tigray border.

RFI is the first media to go there.

From our special correspondent in Erebti,

Target Hospital is in ruins.

Located in the city of Konnaba and a reference hospital for nearly 200,000 people, it served as a base camp for the Tigrayan rebels of the TPLF until the end of April.

They vandalized it as they left the premises.

Osman Nouru is the city administrator.

He speaks to us leaning on an incubator, also smashed by the occupants.

The hospital served a lot of people.

We can't use anything now.

They stole the machines.

What they couldn't take, they voluntarily destroyed

After 3 months of presence in #Afar, the #TPLF leaves behind a region in ruins

From Konnaba, you can see the positions of the TPLF, about ten kilometers away.

The devastation is total.

Vehicles are destroyed or stolen, a salt factory has been sabotaged, and the few gold and salt mines vandalized.

For Osman Khalil, mayor of the neighboring town of Berhal, "

here, the destruction is very extensive

We cannot accurately assess the damage.

That is going to take time.

It is not only in this city, but also in the whole sector that there has been destruction.

He stands, in the middle of the commercial bank of Berhale, completely burned by the Tigrayan forces.

They did this to bring us Afars back to ground zero in development.

All the houses were destroyed.

There is no place to sleep, there is nothing to eat or drink.

We have no reason to ask people to come back, because there is nothing more to do here

In this Muslim region, even the mosques have borne the brunt of the occupation.

In Erbeti, Korans have been torn out, windows broken and blood can be seen on the floor.

It is now a militiaman, Mohammed Dersa, who is in charge of leading the prayer, rifle under his arm.

I call to prayer because the imam has fled to safety.

I replace it while waiting for it to come back

► To read also: Ethiopia: the rebel forces of Tigray still present in Afar despite the denials

Erebti is now a ghost town.

No infrastructure is standing, not even the water circuits, while temperatures daily exceed 42 degrees.

Idriss Gumhed is mayor of the city.

That was the water tower to supply the village and the surrounding area.

The TPLF destroyed it.

Now we are exposed to thirst

He estimates the time needed to rebuild the northern Afar region at two years.