Enrique Bunbury advances his goodbye due to his throat problems: "It is impossible for me to do more concerts"

On the night of Saturday to Sunday, the soloist and former member of Heroes del Silencio, Enrique Bunbury has announced that he cannot continue with his tour due to problems with... 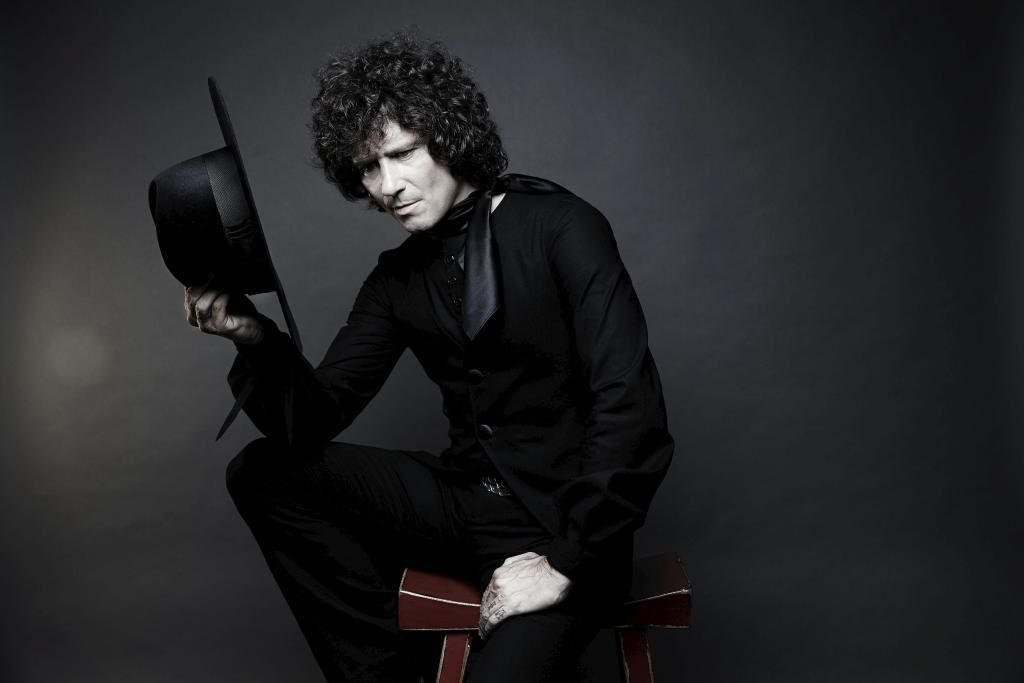 On the night of Saturday to Sunday, the soloist and

, has announced that he cannot continue his tour due to throat problems and that the two concerts given in the United States have been the last.

In an urgent statement, published on his social networks, the singer has stated that when they announced the concerts of "

they wanted to fulfill the commitments they already had in the United States and Spain and tried to leave as much time as possible between concerts to that the voice "could answer".

This last tour began in

where the singer enjoyed what he proudly says were "two fabulous concerts, both from the public and from us."

The third concert was going to take place this Sunday in

, but one day after the celebration, the artist's throat problems increased: "What I thought was going to be controlled, is totally out of my hands and wishes," he stated in the notice.

the end of his live concerts

All the people who had purchased tickets, and who had

on the North American tour, can return them in the same places where they purchased it.

Bunbury says goodbye hoping for the understanding of his fans "at this very painful moment" for him and his entire team.

, and these episodes have increased, making it difficult for him to breathe.

February 14 was the first time that, due to medical prescription, the

Bunbury stopped for a week and promised to find the time to resume those shows.

Two weeks later, on February 28, the singer published a statement in which he told what was happening to him.

"From the moment I leave my house and trips and shows begin, a compendium of

. The reality is that my throat closes and irritates, and my respiratory tract makes it difficult the slightest exercise and the execution of my work," he said in the statement.

source of immense pain and suffering

" and commented that this only happened to him on tour.

Despite the point and end of the concerts, Bunbury

does not intend to retire from music

"Endless possibilities open up before me, in which the creative, that is, composing songs, recording albums, painting and writing poetry books, are part of my goals," he shared.