During the Eurovision final, a strong message was expected from the representatives of Ukraine (one of the great favorites) about the war that is ravaging their country. Y... 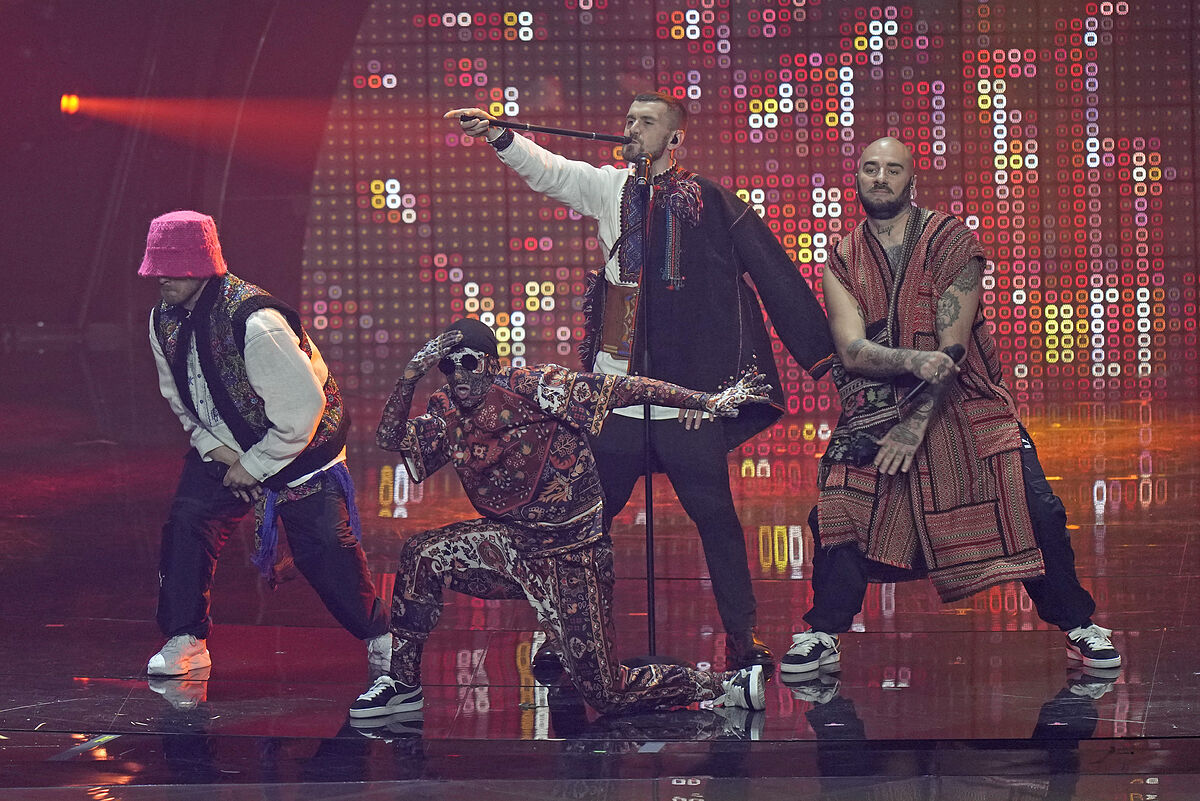 final, a strong message was expected from the representatives of

(one of the great favorites) about the war that is ravaging their country.

The members of the

have asked for immediate help for

" after finishing their performance.

A cry for help that has moved all those attending the festival's grand gala and has been widely applauded by the public.

But first, fifty years after the conflict that motivated it and in a context of similar need, John Lennon

's call for peace 'Give Peace A Chance'

has kicked off the grand finale in Turin (Italy).

It was with a staged performance from

, one of the most typical postcards of this Piedmontese city at the foot of the Alps, where the European festival landed two weeks ago for the start of its rehearsals at the

In that villa built for the 2006 Winter Games, the singer

, co-host of the event along with fellow musician Mika and the "showman"

, has taken up the baton before some 8,000 people wearing masks who fervently follow the development of the contest .

, que will compete in tenth position with the song "SloMo".

At the end of the competition performances, viewers are also expected to enjoy a medley of

's hits and performances by two Italian winners of the festival: the band Maneskin, winner of 2021, and the iconic Gigliola Cinquetti, who will perform ' Non Ho L'Età' as in 1974.