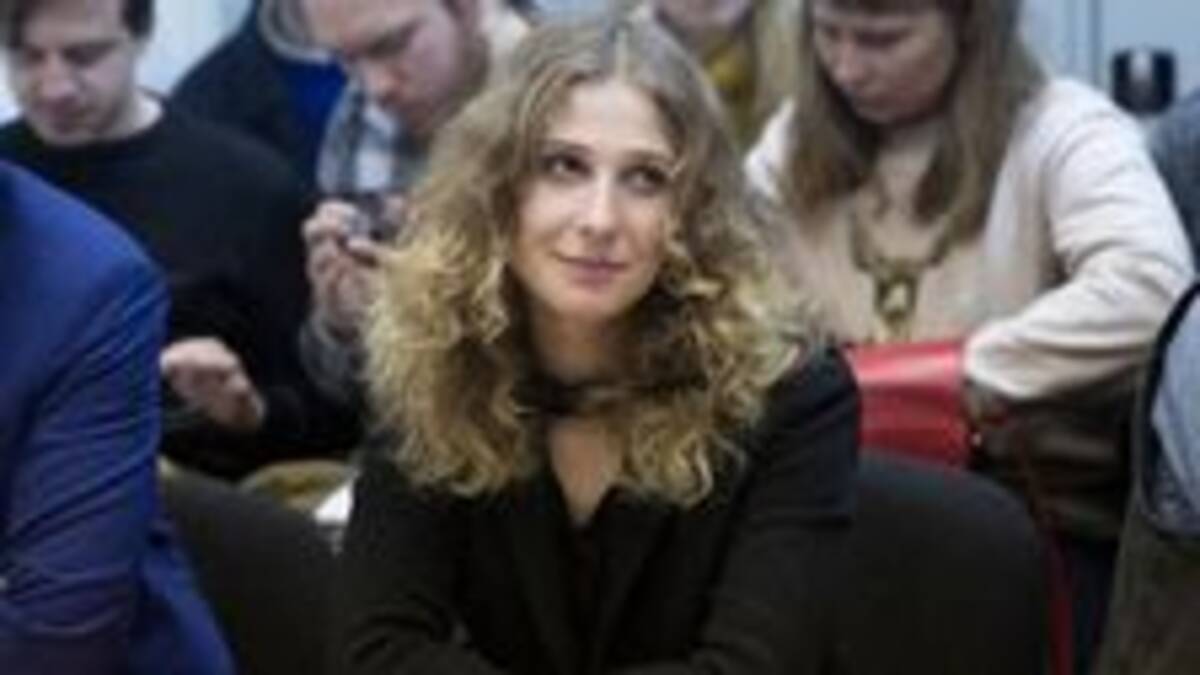 Maria Aljochina co-founded the collective Pussy Riot in 2011. Until her escape, she was one of the last members left in Russia.

The punk star was placed under house arrest earlier this year after protesting against Vladimir Putin and the war in Ukraine.

But by dressing up as a caterer, she and her girlfriend managed to get via Belarus to Lithuania and finally to Iceland.

The decision to leave the country came after the announcement that her house arrest would be converted into penal servitude, as part of the Russian president's tougher crackdown on critics.

- Right now we should be on Ukraine's side.

As artists and as Russians, she says.

According to Aljokhina, the escape is temporary.

Aljochina has been arrested by police during protests on several occasions.

In 2012, she was sentenced to two years in prison for "hooliganism motivated by religious hatred" when Pussy Riot performed a performance in Christ the Savior's Cathedral in Moscow.

She was released after 16 months.