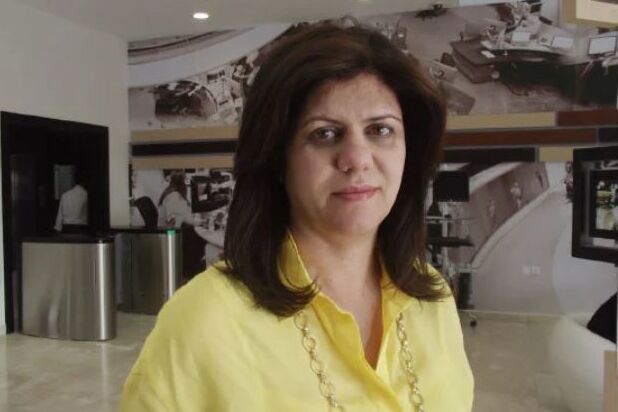 Wednesday while covering an incursion into the Jenin

camp in the West Bank, an AFP photographer confirmed.

A Palestinian official said Shireen Abu Akleh had been "killed" by Israeli forces while reporting on a raid in the city of Jenin, which has seen army

in recent weeks as violence escalated.

Al Jazeera and the

have confirmed the death of Abu-Aqleh, a leading figure in the Al Jazeera service in Arabic.

In addition, from the ministry they have reported that Ali Samodi

The Israeli army, in a statement, said its troops had responded after coming under "massive fire" in Jenin and that "there is a possibility, which is now being investigated, that the reporters may have been hit, possibly by shots by armed Palestinians".