The head of the Meteo prognostic center, Alexander Shuvalov, in an interview with RT, told what weather changes are expected in the coming days in Moscow. 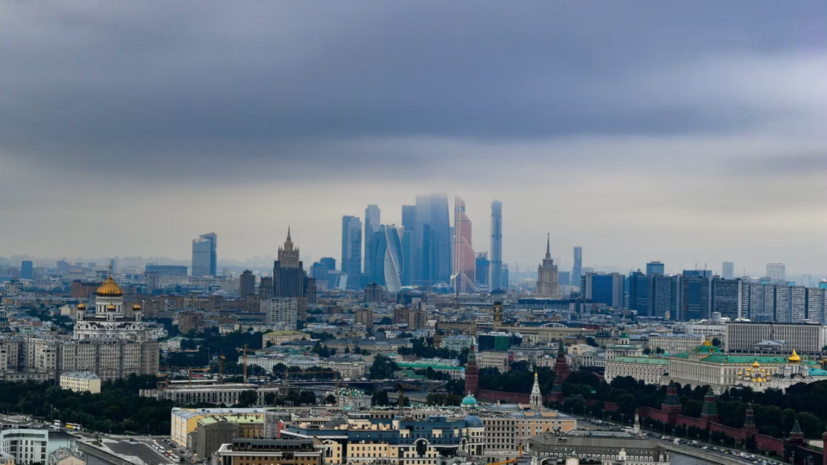 “The cold pit, which we landed on May 9 and 10, goes to the east, it is already getting colder in the Middle Volga region, in Vyatka ... we fall into the intermediate ridge first, then into the warm sector of the cyclone that comes from Scandinavia, so we will begin to increase temperatures “, — said the meteorologist.

Tomorrow it will still be rainless, because we are in the intermediate ridge, and then the probability of short-term, daily rains increases, ”Shuvalov concluded.

Earlier, the Hydrometeorological Center announced a "yellow" level of weather danger in Moscow and the Moscow region due to wind.