May 10 in France is the National Day to Commemorate the Abolition of Slavery. For the second consecutive year, RFI and radio Outre-Mer la 1ère are offering you a special program,… 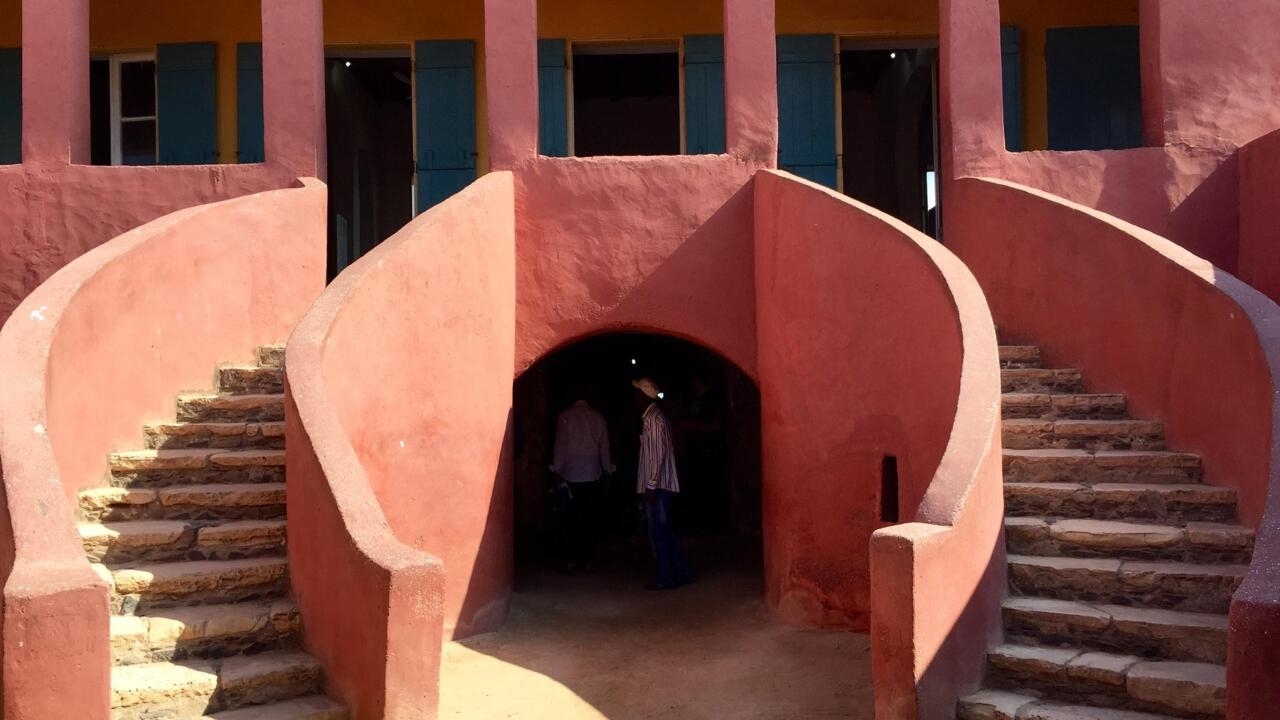 Special program: crossed views on slavery between Africa and the West Indies Guyana

The House of Slaves on Gorée Island, Dakar, Senegal.

May 10 in France is the National Day to Commemorate the Abolition of Slavery.

For the second consecutive year, RFI and radio Outre-Mer la 1ère are offering you a special programme, prepared and presented by Anne Corpet and Thierry Belmont.

The transatlantic slave trade, the forced transfer organized by European powers of several million Africans between the 16th and 19th centuries, is the largest maritime and human migration ever organized in the world.

A terrible journey that some historians call the Great Deportation.

How do West Indians and Africans view this era?

Is this terrible common history well known on both sides of the Atlantic?

Does it bring people together?

Are the wounds from this period still as vivid?

Can they be healed and if so how?

Click on the image to listen to our special

He has a culture from both shores, being originally from the Ivory Coast and living for more than 30 years in Martinique.

He worked to create bridges between Africa and the French West Indies.

, Martinican historian, he is an associate professor of history, director of the IUFM of Martinique, specialist in the history of the Caribbean and the French West Indies and in the history of women in these countries.

He has notably published

Women and the liquidation of the slave system in Martinique

1848: Chronicle of the abolition of slavery

The Caribbean in the early days of colonization

, born in 1977 in Boniville, a small village in Haut Maroni, French Guiana, Jean Moomou is of Boni origin.

He is the first boni doctor in history and the first Boni to retrace the history of his people, descendants of maroon slaves from Suriname who settled in French Guiana.

His works, supported by both oral and written sources, are a reference for anyone who wants to understand the world of Boni.

Holder of a master's degree in history (Antilles-Guyana University, 2002) and doctor in history and civilizations from the Ecole des Hautes Etudes en Sciences Sociales (Paris, 2009), Jean Moomou is a lecturer in the history of the modern and Contemporary, Art and Music at the

University of the West Indies

His work and his teaching focus mainly on African historiography, in particular systems of domination and their ideologies, slavery and the slave trade, which he considers from a plural perspective, at once economic, social, cultural and legal.

Abolition of slavery: what place in the collective memory in Guinea?

Slavery, our history: 20 years of the Taubira law