Check Instagram as soon as you wake up in the morning. Passing time by blankly watching TikTok videos. For modern people, social media is as inseparable as the air, and has already become deeply entrenched in our lives. 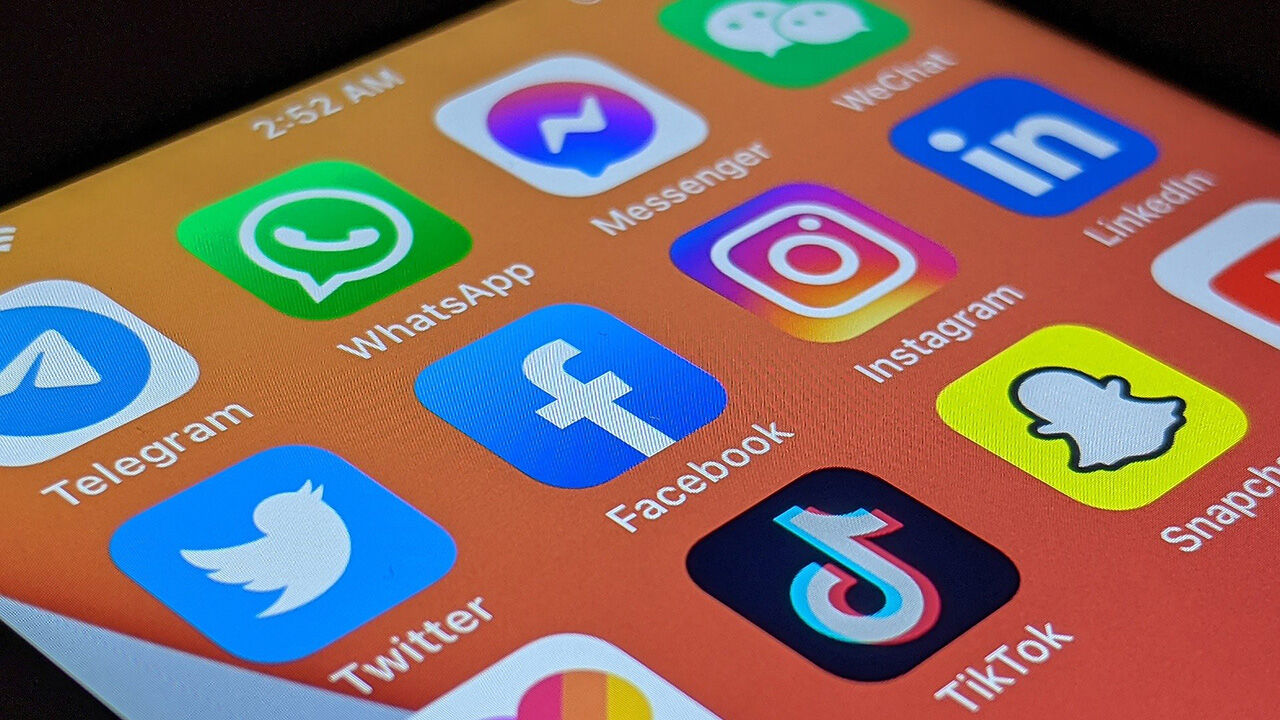 Check Instagram as soon as you wake up in the morning.

To modern people, social media (SNS) is an inseparable existence like air, and has already taken a deep place in our lives.

Social media, called 'another self', has various advantages, such as being able to express one's own charm and personality without adding or subtracting, and easily and conveniently absorbing various information.

However, research results are already widely known that depression and anxiety, such as relative deprivation due to SNS, are considerable enough to cause the phrase 'caffeine depression (short for KakaoTalk, Facebook, Instagram)'.

As if supporting these findings, a study was recently published that showed that even temporarily stopping social media use can help improve mental health.

Stopping social media use, even for a short time, improved overall well-being and reduced symptoms of depression and anxiety, the research team explains.

According to the Science Daily report on the 9th local time, a research team led by Dr. Lambert, a professor of health and exercise psychology at the University of Bath, UK, announced the results of a study conducted on 154 people (ages 18-72) who used SNS for an average of 8 hours every day.

The research team divided them into two groups, and group A stopped using all social media for one week and group B allowed them to use it as usual.

In addition, through a survey at the start of the study and one week later, the items of ①depression, ②anxiety, and ③well-being were scored.

A week later, their quality of life was markedly different.

Group A showed significant improvement in well-being, depression, and anxiety compared to group B.

The research team explained that this result shows that even if you stop using SNS for just one week, you can increase your overall well-being and reduce symptoms of depression and anxiety.

Of course, social media is a part of life that shows many people who they are and how they communicate with others, but the research team emphasized that SNS use needs to be reduced because excessive use of social media can adversely affect mental health. .

The research team said that they plan to study how clinically helpful in mental health management if social media use is stopped for more than a week.

Meanwhile, the results of this study were published in the latest issue of the American scientific journal 'Cyberpsychology, Behavior and Social Networking'.