The scientific director of the Hydrometeorological Center of Russia Roman Vilfand, in an interview with RT, spoke about the weather in the capital in the first half of the upcoming working week. 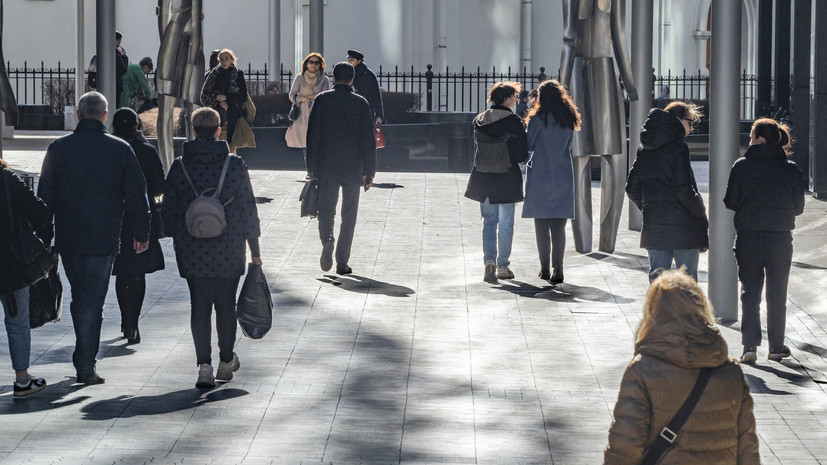 “May 9 is a holiday for the whole country, but in terms of weather, the day is quite difficult.

Already on Monday night, there will be quite noticeable precipitation in the form of intermittent rains.

Thunderstorms are possible in the afternoon.

He added that "then the weather will start to change."

“On Tuesday, the intensity of precipitation will decrease significantly.

On Wednesday partly cloudy, without precipitation.

Until the end of the week to control the weather will be a cyclone.

The weather will be cloudy, with daytime temperatures in the range of +16 ... +21 ° C, ”concluded the interlocutor of RT.

Earlier, the Russian Hydrometeorological Center extended the “yellow” level of weather danger in Moscow and the Moscow region due to strong winds.